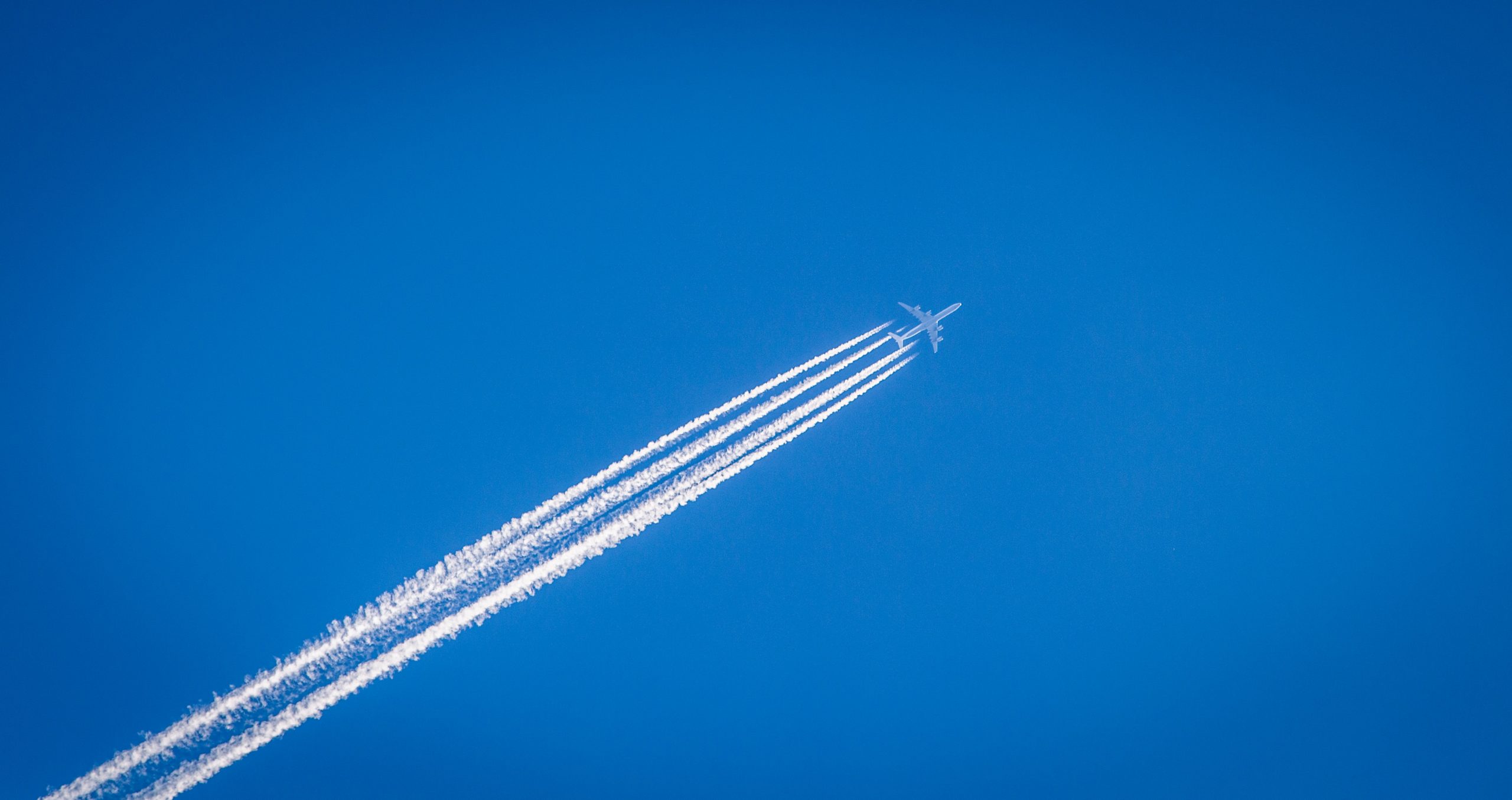 Bitcoin is currently caught within a consolidation channel in the upper-$11,000 region. This is around where its price has been trading in the time following its break below $12,000 that took place yesterday morning.

Since then, its price has been oscillating between lows of $11,600 and highs of $11,800, with this potentially marking the new range to watch in the near-term.

Analysts believe that BTC remains in a favorable technical situation for bulls, with its ability to guard against further downside and form a higher low both being positive factors.

At the time of writing, Bitcoin is trading up marginally at its current price of $11,770. This is around the price at which the crypto has been trading throughout the past few weeks, with it only breaking above $12,000 for a brief period.

This somewhat lackluster price action has done little to offer investors with insight into the cryptocurrency’s near-term trend.

That being said, analysts are confident that Bitcoin’s next movement will favor bulls.

One factor that seems to support this possibility is the fact that Bitcoin has consistently been setting higher lows throughout the past few weeks, as one analyst observed.

“Bears: ‘IT’S OVER!!’ Me: that’s strange, we’re still just making higher lows,” he said in jest while pointing to the below chart.

Another analyst echoed this sentiment, explaining that he believes the bottom is in and that Bitcoin could now push towards the region between $12,100 and $12,200. 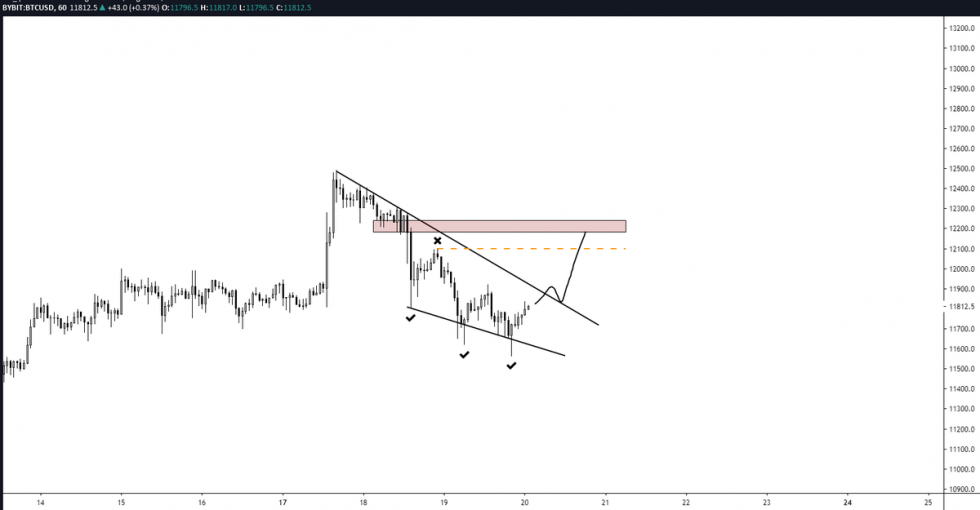 How Bitcoin ultimately responds to the trading channel that it is forming within the upper-$11,000 region should offer insight into its near-term outlook.