Sunday Digest: Bitcoin Price And The Race To Rule The Blockchain Space 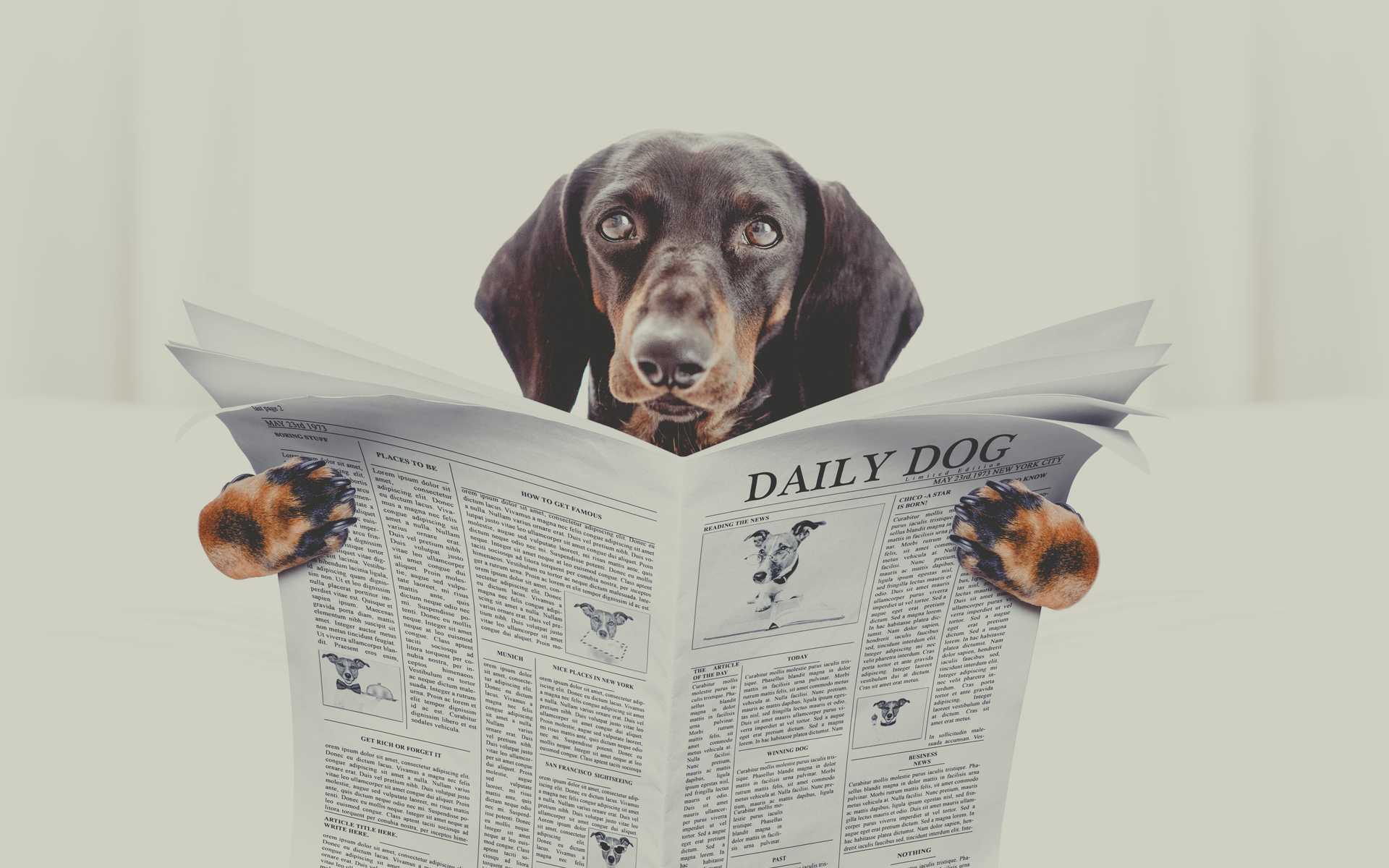 Sunday Digest: Bitcoin Price And The Race To Rule The Blockchain Space

A photographer managed to get some snaps of a three-antlered deer in Michigan, USA this week. A wildlife expert described the find as one-in-a-million. This means that there are better odds of finding a three-antlered deer than of a certain Australian actually being the creator of Bitcoin.

There hasn’t been a lot to get excited about for bitcoin price this week. Whilst a late push last Sunday saw BTC poke its head over $9k once again, a retracement the next day saw all of those gains wiped out.

Price then remained mostly range-bound between $8.7k and $8.8k, and seemed quite content with its sideways action. That is, until Friday, when a couple of hours trading saw a couple of hundred dollars wiped from the price.

Since then BTC has hovered around the $8500 mark, again seemingly comfortable to move sideways for the time being.

So another week of consolidation then, and we will just have to wait and see which direction price heads next.

Some believe that a crash to $7300 is the next likely scenario, whereas others think that a bull-run could be due as soon as next week.

Volumes remain strong, with the past 90-days seeing more action than at the 2017 peak, although the majority of this is on futures markets rather than spot-trading.

Race For The Lead In The Blockchain Space

The CFTC chairman urged the US to take a more active role in the cryptocurrency and blockchain space this week, saying that if possible, the US should lead. Unfortunately it may already be a bit late for that, with his own organisation one of the chief culprits.

Although the Chinese government has managed to successfully flip-flop from crypto-sceptic to blockchain champions, so who knows? Following President Xi’s endorsement of the tech, blockchain spending in the country is set to exceed $2 billion by 2023.

However, it seems highly unlikely that US forces will be receiving rewards in cryptocurrency any time soon, as it is rumoured their Chinese counterparts might.

The US is also several steps behind in terms of releasing its own digital dollar, with Chinese Central Bank sources claiming that its digital Yuan will retain anonymity for those who require it.

Whether you believe that or not, it is certainly light years ahead of anything the US has up its sleeve. A report by (the ever cutting-edge) IBM, suggests that Central Bank Digital Currencies could well be the next big thing… and could even be ready for use within the next five years.

Chinese mining hardware manufacturer, Canaan, is set to finally begin its oft-delayed IPO this coming week. However, in the course of last week, the amount hoped to be raised fell from $400 million to $100 million, so who knows if that will actually happen.

Telegram has responded to the SEC’s complaint about its proposed ICO, by basically denying almost everything that the SEC has alleged.

Tether also notified its intent to file a motion dismissing outstanding lawsuits against it, in a New York court of law.

Does anyone remember a (Dr) Craig S Wright?

Some years ago he unsuccessfully tried to persuade people that he was Satoshi Nakamoto, then forked the BCH fork of Bitcoin, proclaiming his new version as Satoshi’s Vision.

Well, I’m not sure that you’re going to believe this, but it seems that some of the things he has said in the past are not strictly correct…

This week, the serial forger, and (thankfully) recently less media-hungry wannabe-Satoshi saw his prediction of the death of BTC and LTC spectacularly fail to materialise.

Still, as it celebrates its first birthday, there must be something worth celebrating for Bitcoin SV… or perhaps not?

What was your favourite news story of the week? Add your thoughts below!