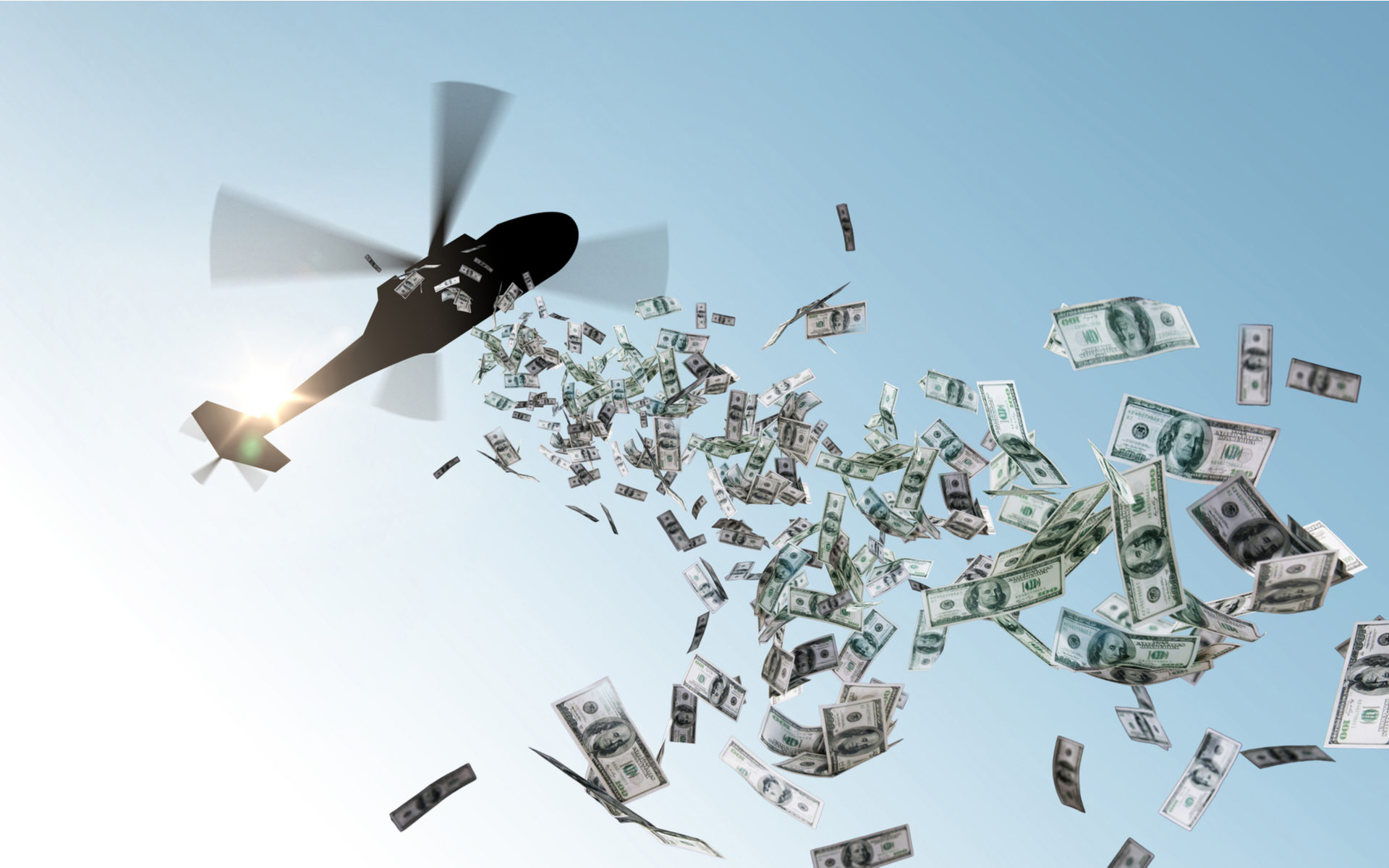 Blockchain Spending in China to Exceed $2 Billion by 2023

by Anatol Antonovici
in News, Blockchain
0

China’s blockchain spending is expected to see rapid growth in the next three years and exceed the $2 billion figure by the end of 2023, according to a report carried out by market intelligence firm IDC.

IDC estimated that China’s spending on blockchain projects would note a compound annual growth rate of 65.7% from 2018 to 2023.

In the current year, the majority of blockchain spending focused on the banking sector. Elsewhere, the manufacturing, professional services, and retail industries also attracted funds for DLT projects.

Last month, during a study session of the Political Bureau of the Communist Party of China (CPC) Central Committee, the country’s top officials stressed the important role of blockchain in the context of today’s technological breakthrough and industrial transformation. The communist party leaders called to accelerate the DLT adoption, citing the technology’s benefits.

According to Xue Yu, a researcher at the IDC and author of the latest report, the official recognition of blockchain will push adoption and drive spending growth in the sector.

Interestingly, this morning, Bitcoin made the headlines in Xinhua, a publication backed by the Chinese government. Nevertheless, the article, titled ‘Bitcoin: The First Successful Application of Blockchain Technology,’ doesn’t praise cryptocurrency.

The Chinese government is not the only one to endorse the DLT and spend on blockchain-related projects.

Last month, Russian media reported that the country’s Ministry of Finance would allocate a total of 349 million rubles (about $5.5 million) for the development of blockchain technology. The proposal is part of the draft federal budget for 2020-2022.

According to the draft budget, the goal is to support solutions and trials to develop “state data resources using the DLT and introduce methods and technologies for processing and storing information.”

Last week, we reported that Binance signed an MOU with Ukraine’s Ministry of Digital Transformation to jointly develop strategies for the adoption of blockchain and cryptocurrencies in Ukraine.

Why do you think the governments are in a rush to adopt blockchain? Share your thoughts in the comments section!