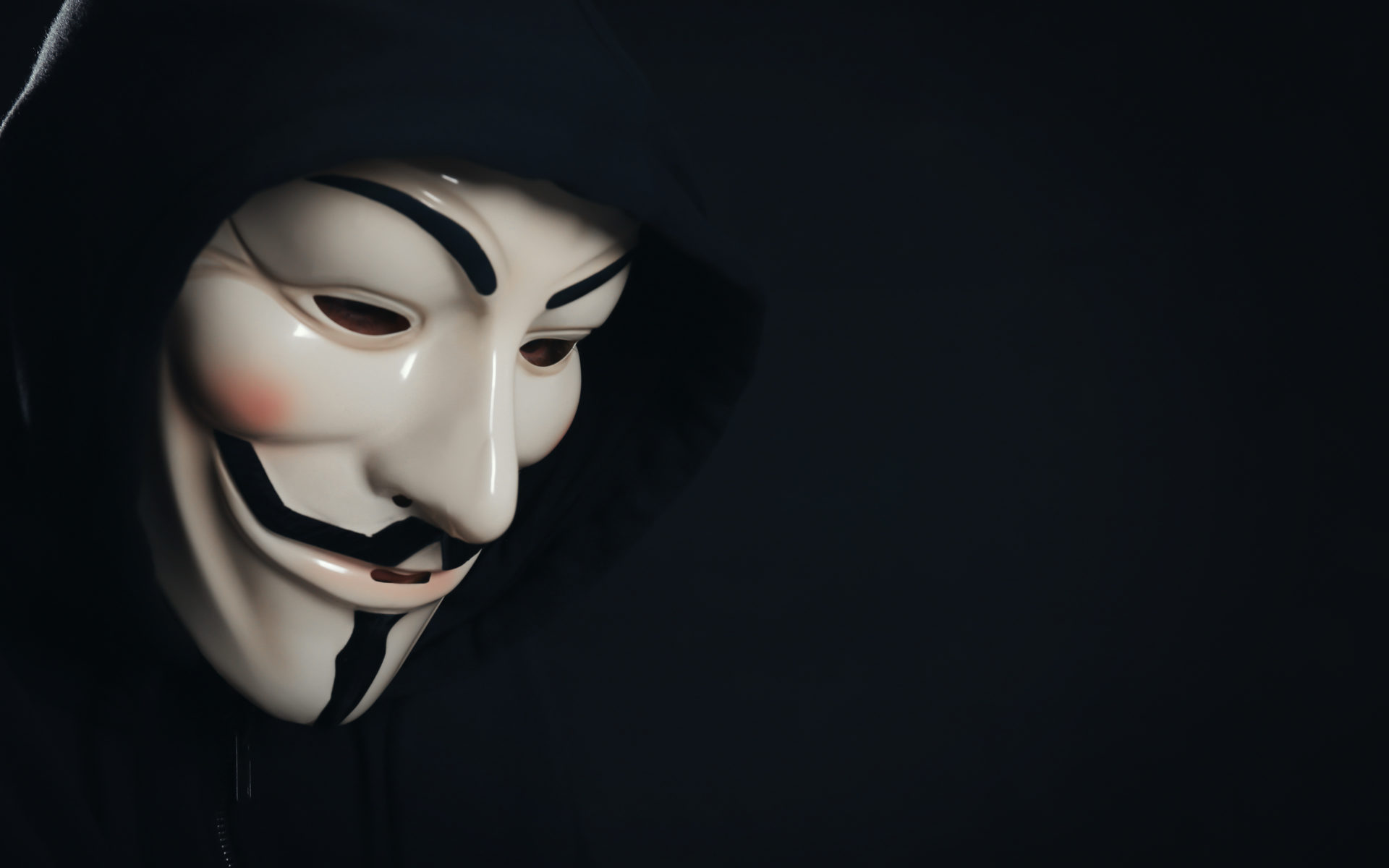 While the US drags its regulatory feet and gets bamboozled by bureaucracy, China forges ahead and could launch its own digital currency within a few months.

According to a central bank official, China’s planned crypto yuan is not all about spying on its citizens. The world’s financial regulators are all casting eyes towards the red dragon as it gears up to be one of the first countries to launch a central bank-backed digital currency.

It has been widely expected that the officially named Digital Currency Electronic Payment (DCEP) will give Beijing full control over monetary flow and access to all of the associated personal information that comes with it.

However, head of the People’s Bank of China’s digital currency research institute, Mu Changchun, would like to retain some of that anonymity that citizens have with cash. In a highly uncharacteristic move at a conference in Singapore he stated;

“We know the demand from the general public is to keep anonymity by using paper money and coins … we will give those people who demand it anonymity in their transactions,”

According to reports, he added that there will still be the AML, counter-terrorism, and tax regulations in place as there are with fiat and the bank will still maintain control of the currency but … they would like some level of ‘controllable anonymity’.

“That is a balance we have to keep, and that is our goal. We are not seeking full control of the information of the general public.”

A Threat to the US?

Much of the fear, uncertainty, doubt, and even anger towards crypto this year has been brought about by Facebook. Zuckerberg and his billionaire buddies want their own controllable currency and the world has basically said ‘no way’.

According to MarketWatch, the billionaire social media boss went as far as saying that the imminent rise of a Chinese cryptocurrency could undermine overall dollar dominance of global trade and finance. He could be on to something. The additional anonymity that the PBoC is promising will be another major headache for US lawmakers and bankers.

The reason that crypto is so far behind in America stems from its galloping paranoia over money laundering, tax evasion, and terrorist financing (which is mostly done in cash). Beijing has the same concerns but is willing to advance the technology in order to get a financial upper hand in a world that has been dominated by greenbacks for the past century.

Will China’s cryptocurrency threated dollar dominance? Add your thoughts below.