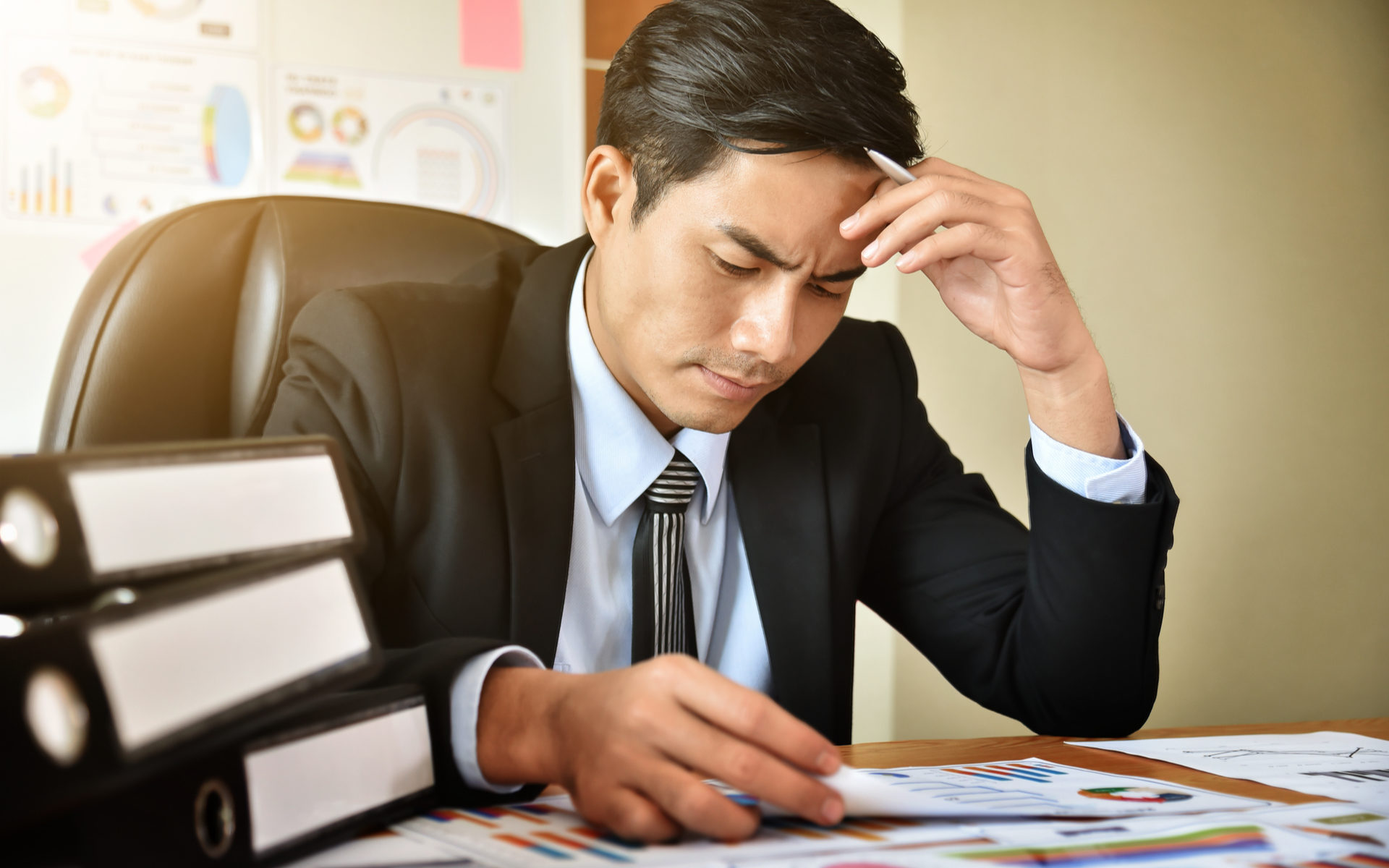 Chinese bitcoin mining hardware maker, Canaan, plans to raise $400 million through public sale of its stocks. But will the IPO ride be smooth or bumpy?

Volatility is usual for bitcoin and crypto market participants. However, traditional stock market traders and investors are used to a bit more stability when it comes to their investments.

The Bitmain rival was originally supposed to conduct its first-ever public stock sale on the 28th of last month. But now fresh reports point out that Canaan Creative is set to go live with its big IPO day on November 20. The intended amount to be raised is a humongous $400 million, but there’s some ambiguity as to how the individual shares will be priced for buyers.

Canaan’s stock listing on Nasdaq comes after the firm’s fair share of failed attempts to be listed on other stock exchanges in Hong Kong and mainland China. Rival Bitmain, which also faced a similar fate in Hong Kong, is said to have secretly filed a U.S. IPO as well, sponsored by Deutsche Bank.

It seems Canaan has a boot load of debts to clear off its balance sheet. Additionally, the bitcoin mining manufacturer seems to be running out of funds for research, which is why after it approached Nasdaq in desperation. Many were found to be intrigued by this decision as US restrictions for small Chinese firms are quite large.

As for the firm’s net revenue, it is definitely not at the top of its game. According to recent data, the company’s net registered revenue of around $137 million (959 mullion yuan), from 2019 beginning to September, was less than half of what it was during the same period in 2018. Even the bottom line sees a major loss, equal to around 223 million yuan. However, the mining equipment manufacturing firm itself is not completely responsible, as BTC price swings had a large impact, too.

According to experts, a bitcoin price rebound might lift demands and allow Canaan to perform better. Also, recovery is also predicted due to a surge in prepayments to Taiwan’s TSMC, which is the firm’s official chipmaker. For now, it can only be said, that the IPO seems like a desperate move.

What do you think about Canaan’s IPO plans? Let us know your thoughts in the comments below.