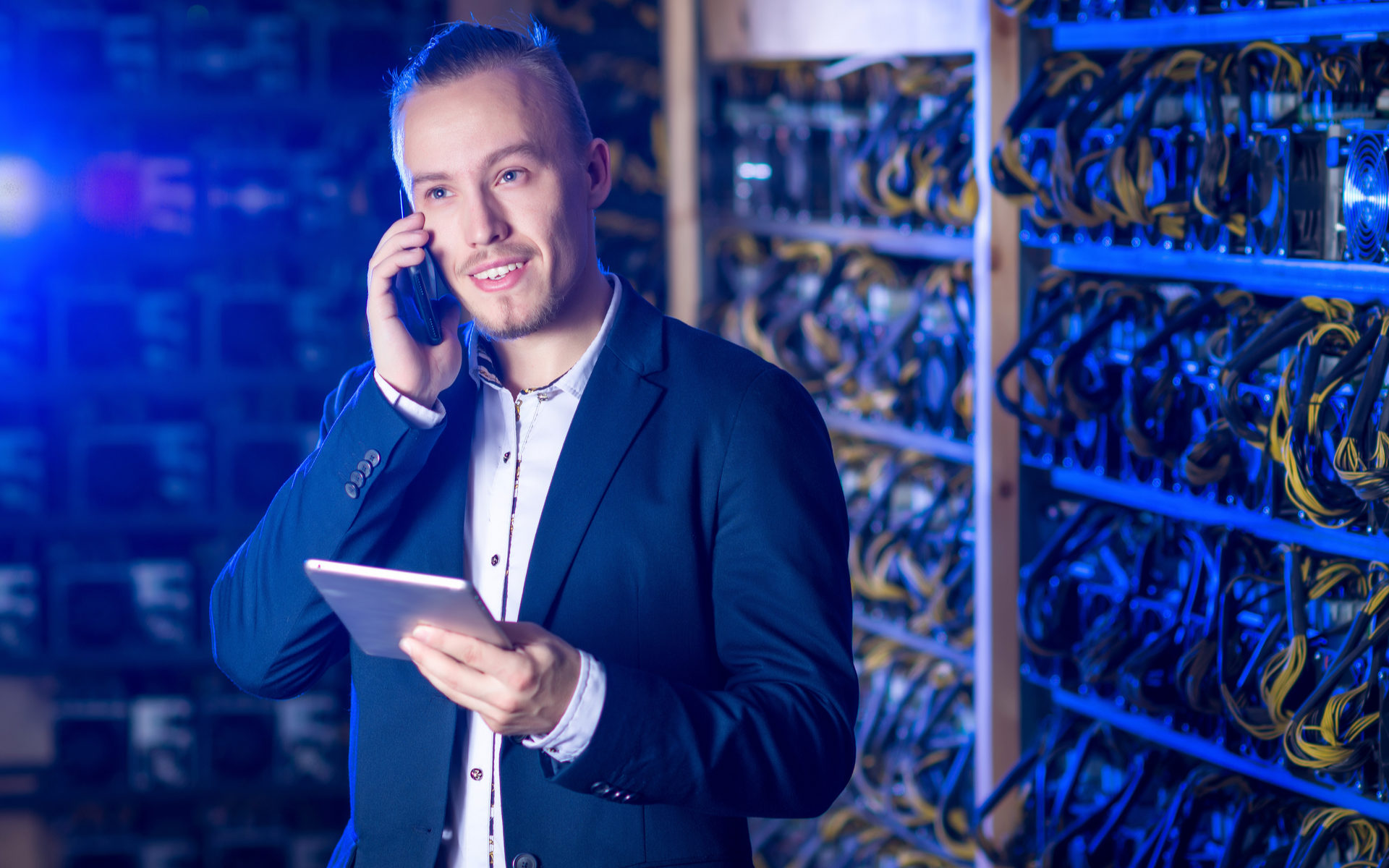 Recent research has taken a closer look into bitcoin prices and miner flows to crypto exchanges. There have been clear spikes as expected when larger mining pools liquidate but the correlation is not as strong as many would expect. This would suggest there is more hodling going on this year.

Naturally, when a large quantity of any asset enters the markets, its prices are going to be affected. According to TokenAnalyst, there have been clear correlations between mining pool flow to exchanges and bitcoin prices.

Systematic selling comes from BTCTOP & SlushPool, while the largest spikes are driven by F2Pool.

The findings also suggest that some mining pools have chosen to liquidate over the counter as opposed to exchanges this year. This would get them a better rate without the spreads and commissions but may skew the results of studies such as this one.

“Antpool hasn’t sent anything to exchanges in 2019, which would seem to indicate that all their liquidations have been OTC.”

Industry observer ‘Ceteris Paribus’ who delved deeper into the data noted that either bitcoin miners are holding on to more of their stash this year or it is being increasingly sold OTC. Huobi is also the top exchange by far for those using that method and Asian exchanges generally dominate.

From these figures, it is not possible to conclude directly that mining pools dictate bitcoin prices.

Further research from Clain.io concurs that in recent instances the interaction between bitcoin miners and exchanges was not significant enough to influence price movements on a large scale.

“As we were curious to find any support to commonly held belief that BTC price action is driven by miners’ behavior, the actual data in fact has revealed the correlation is not statistically significant.”

Interestingly, also concurring with the TokenAnalyst findings, the aggregate balance held by bitcoin miners has increased which implies that they have been hodling through 2019.

“We have also estimated the mining pools’ aggregate balance – the difference between bitcoin production and transfers to exchanges. The chart indicates a strong growth in mining pools reserves despite dramatic price movements in bitcoin.”

As in the past, mining pools will try to time markets to maximize their profits. With bitcoin prices currently, 35% down from this year’s high, the stashing mentality is likely to continue until the pre-halving run which is expected in Q1 2020.

Do you think miners directly influence bitcoin prices? Add your thoughts below.