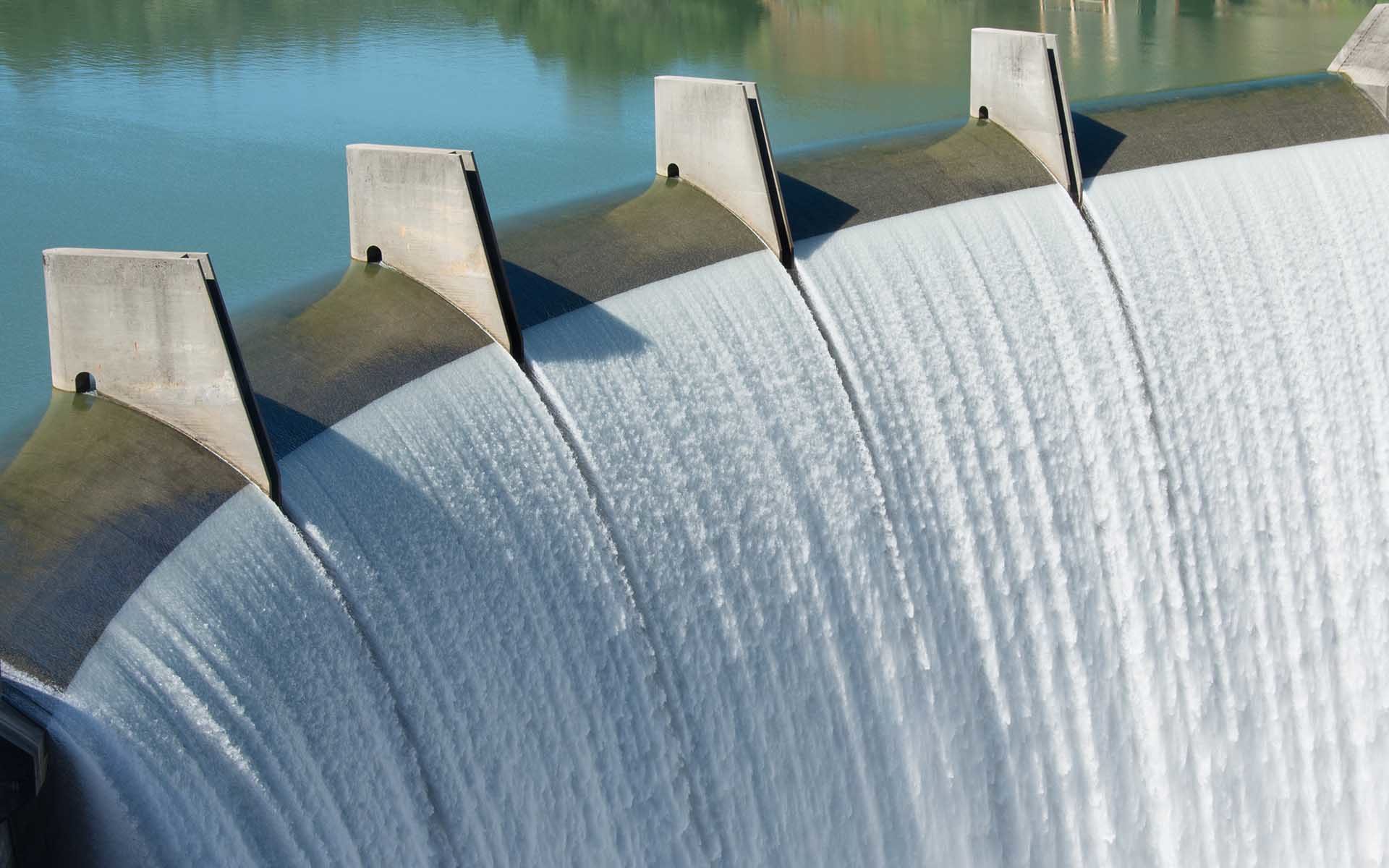 Asia has always been at the forefront of the bitcoin and crypto trading. The US has been too busy tripping over its regulatory feet to keep up this year while the nations of the Far East forge ahead. Recent research has revealed that Asian exchanges are also dominating in terms of BTC flow.

Research recently carried out by TokenAnalyst indicates that Binance and Huobi are clearly leading in terms of Bitcoin transactions and flows. Technically Binance is headquartered in Malta but the exchange was born in Asia and its CEO is Asian so for argument’s sake we’ll consider it an Asian exchange.

Likewise with Huobi which is a Singapore-based cryptocurrency exchange, founded in China. According to the research, Huobi wallets sent the most Bitcoin to Binance wallets in 2019. Interestingly the reverse was the second-largest flow.

“But also on the flip side, the second largest exchange ‘interflow’ in 2019 was the inverse, i.e Binance to Huobi,”

We recently plotted the flow of Bitcoin *between* wallets in different exchanges.

These two exchanges have clearly dominated outflow and inflow so far this year handling over double the volume. Third place for outflow was US-based Bitfinex with over 210,000 BTC while Hong Kong-headquartered BitMEX was fourth with 165,000 BTC outflow.

It would have been interesting to see how Coinbase compared but the data was not available. Other Asian heavyweights were omitted from the results, such as Bithumb, Upbit and OKEx but it is still clear that Asian exchanges are dominant in this area.

In a related crypto exchange development, Bitfinex has just published a response to what it terms a ‘flawed paper’ by Griffin and Shams. A few days ago Bitcoinist reported on the assertion by the two academics that the 2017 Bitcoin rally was caused by a single entity on Bitfinex. The theory accuses Tether of minting new stablecoins without being fully backed while BTC purchases using USDT kept pumping on the US exchange.

Tether responded yesterday stating that the authors did not have a complete dataset and their argument is flawed.

“This critical lack of information means they are unable to establish a valid sequence of events through which the alleged manipulation could have happened.”

It also claims that the authors do not reference any data disputing that Tether has sufficient reserves to back up USDT in circulation, though it has not proved otherwise itself. Just a statement that reads;

“All Tether tokens are fully backed by reserves and are issued pursuant to market demand, and not for the purpose of controlling the pricing of crypto assets.”

Tether and Bitfinex are likely to be in the spotlight for years to come, or at least until USDT dominance drops and other stablecoins get a larger share of the market.