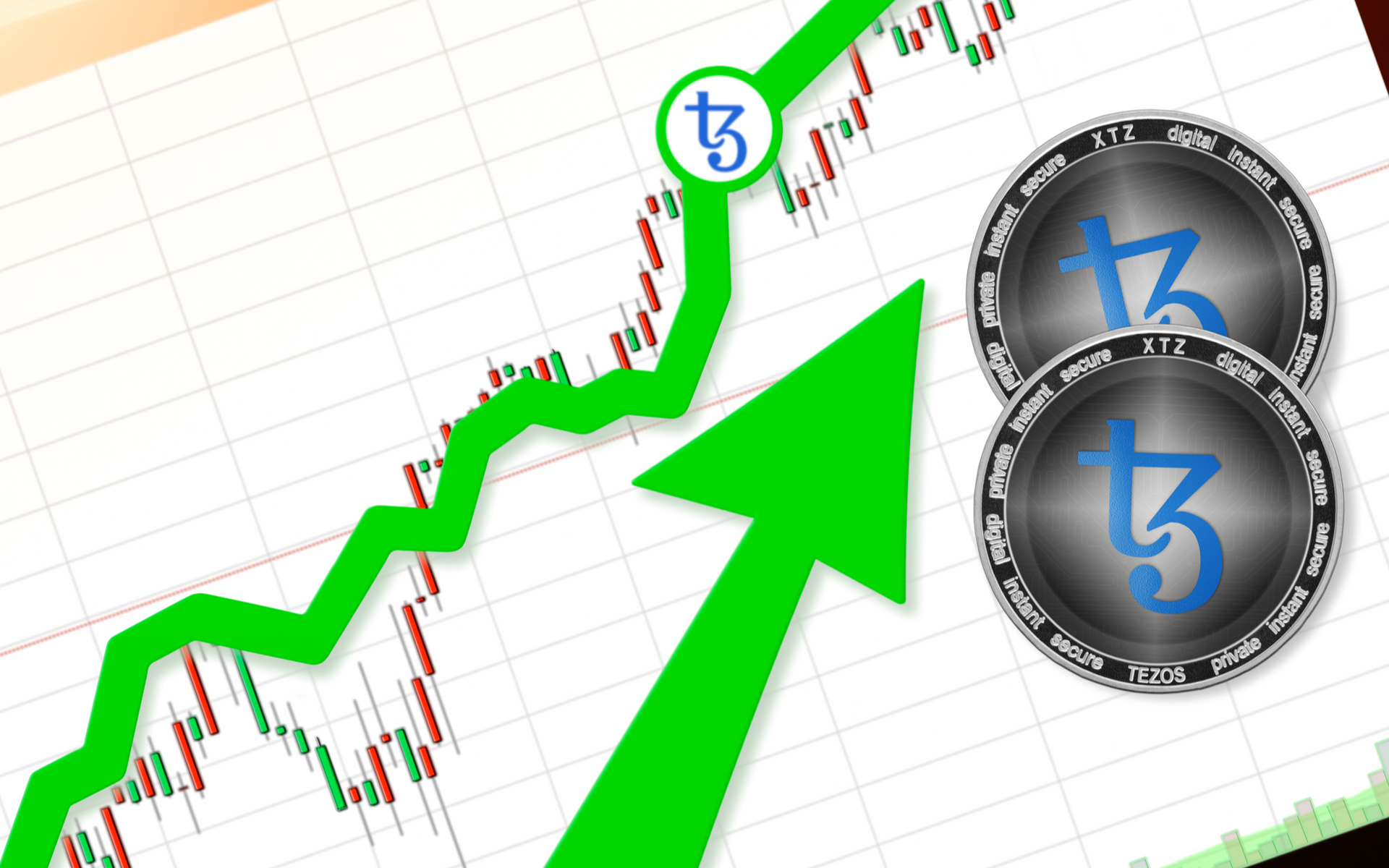 Late yesterday Coinbase announced that it was expanding access for Tezos staking. The offer of earning rewards for XTZ stored on the exchange was only available to US customers however. Coinbase will be staking the tokens on behalf of its users and distributing the rewards back into their wallets.

Staking is the next evolution of consensus which will let users earn income by participating directly into the network and blockchain. Coinbase added that staking Tezos via a delegated staking service can be confusing so it would be doing all of the leg work for its American clients.

The current estimated annual return for Tezos staking on Coinbase is ~5%. You’ll see your pending rewards increase in real-time in the app, and once your initial holding period completes (35–40 days), you’ll receive rewards in your account every 3 days.

Clearly this beats pretty much anything that a bank can offer these days with many of them dropping interest rates into negative territory. Staking and decentralized finance (Defi) based on Ethereum could well be the future of finance as the world teeters on economic collapse.

Coinbase also offers an ‘Earn Tezos’ campaign which rewards users in XTC ‘simply by learning about the token and taking a few quizzes.’ The exchange is clearly working towards simplifying the process of buying and earning with crypto assets which is good for the industry as a whole.

As expected XTZ prices surged on the news adding over 50% in a pump from $0.90 to top $1.40. Trade volume cranked from $13 million to over $60 million with Coinbase Pro taking a quarter of that volume.

Analyst and trader Alex Krüger noted that huge spreads between exchanges were forming as the crypto asset surged.

The spread on $XTZ between Coinbase and Bitfinex or Kraken has been over 20% for over an hour now. By the way, $XTZ is up 70% in Coinbase tonight. Just another day in crypto.

The spread on $XTZ between Coinbase and Bitfinex or Kraken has been over 20% for over an hour now.

By the way, $XTZ is up 70% in Coinbase tonight. Just another day in crypto. How is that $EURUSD swing long treating you?

This would have provided some good arbitrage opportunities between the exchanges for canny traders that wanted to make a bit more than the 5% staking reward.

At the time of writing, Tezos prices had retreated to $1.15 as the FOMO starts to fade. The bigger picture though is no better than any other altcoin as XTC is down 90% from its all-time high as most of them still are.

Will Tezos become a top ten crypto asset? Add your thoughts below.