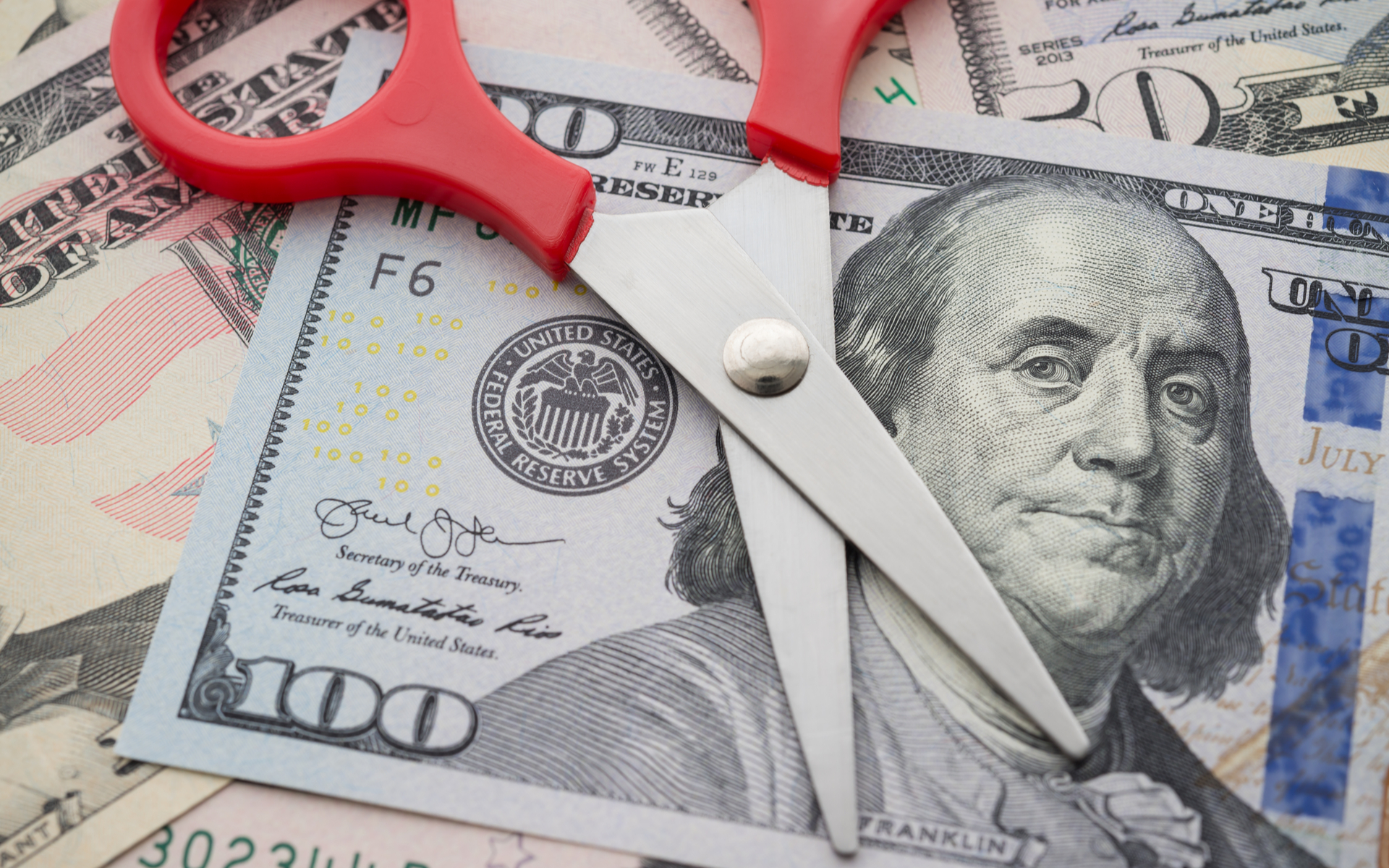 What Another Fed Rate Cut Means For Crypto?

For the third time this year, the US Federal Reserve has cut interest rates amid a global economic slowdown. Crypto markets did not react to the news but the outlook for the global economy is darkening as another recession looms. What does all of this mean for crypto though?

This week the central bank dropped the benchmark federal funds rate by one-quarter point to a range between 1.5% and 1.75% according to reports. At a news conference on Wednesday, Fed Chairman Jerome Powell said he would not rule out additional cuts if the favorable economic outlook faltered.

US stocks rose marginally after the announcement with the S&P 500 up 0.3%. Crypto markets were not affected and continue to pullback after their $50 billion surges over the weekend. The report added that the yield on the benchmark 10-year Treasury note also fell in its largest decline in around four weeks.

Further fear of slowing growth and trade uncertainty exacerbated by the Trump administration was the likely catalyst for the decision.

Rate cuts are used to simulate spending and can also affect the cost of borrowing. They often provide a boost to mortgage markets as there is a move incentive to refinance. More debt though is never a good thing and the US has an epic amount of it already at just under $23 trillion.

Credit card rates could also be affected but Fed data indicates that the average APR on interest-charging credit cards is near its highest in over 20 years, about 17%. Conversely, high yield savings accounts will also be affected by rate drops which generally encourage spending rather than saving. Unfortunately for many, auto and student loans are generally not affected as they often have fixed rates.

The cuts will be music to President Trump’s ears as he has made several calls for negative interest rates and a depreciation of the dollar. What happens in America has ripple effects across the globe. Today the Bank of Japan indicated that it may make a similar move by reducing rates to meet the central bank’s 2% inflation target.

What Does it Mean For Crypto?

Bitcoin and many of the current public crypto tokens are largely decentralized which makes them a good hedge when global banks are attempting to devalue their currencies. Ikigai Asset Management CIO Travis Kling noted that these extreme moves were all bullish for bitcoin and crypto which is largely immune to such.

Tomorrow, the Fed will:

Earlier today Reuters reported that the dollar fell against a basket of currencies following yesterday’s rate cut. All of these news reports strengthen the qualities of bitcoin as a hedge against another virtually inevitable financial crisis.

With the US have negative interest rates within the next year? Add your thoughts below.