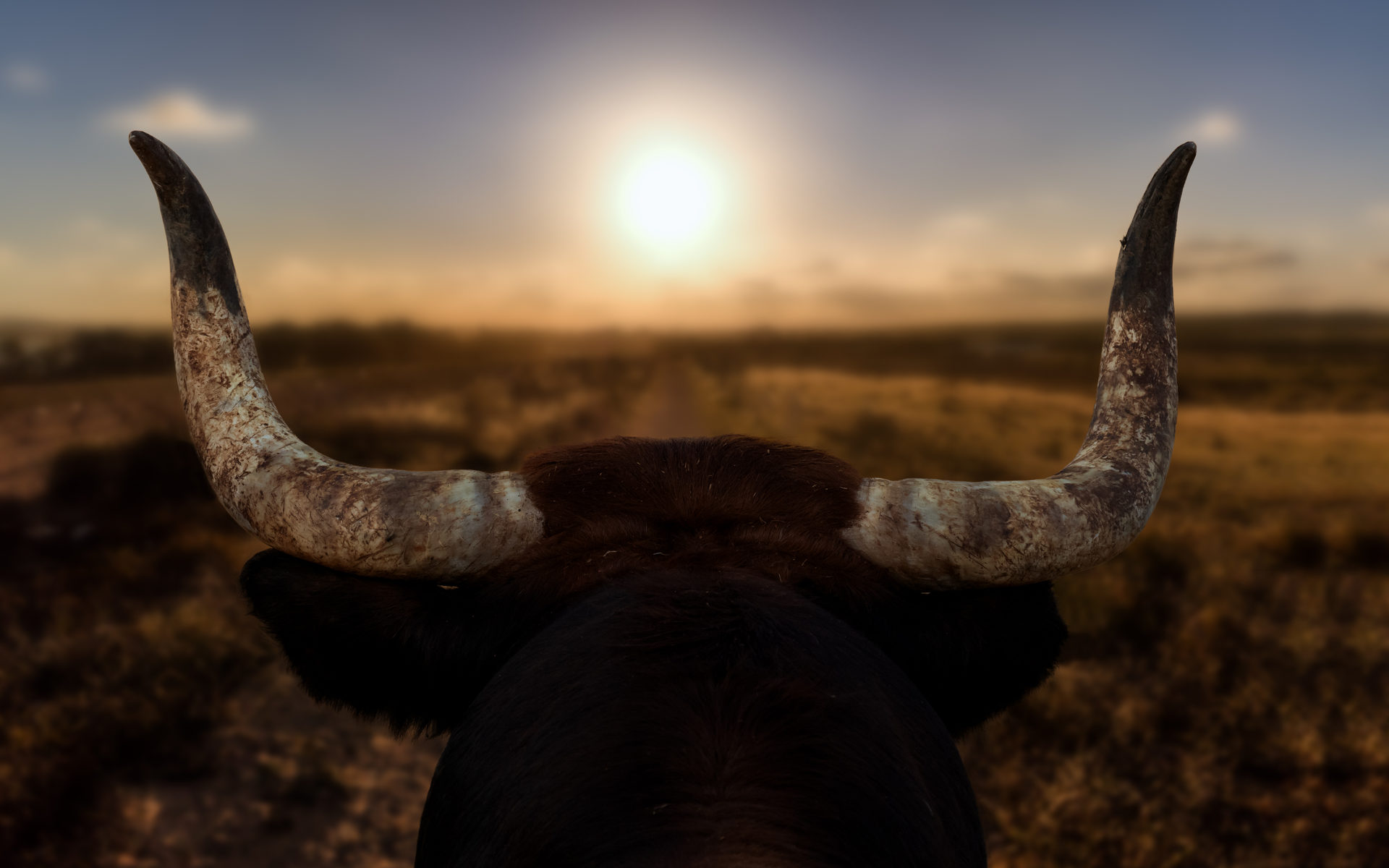 Fundstrat co-founder and bitcoin analyst Thomas Lee has confirmed his belief that 2019 may be the start of a new bull market for the S&P. Will this hold true for BTC too?

This Monday, the Fundstrat co-founder tweeted out his analysis of the state of S&P 500. Despite weakening global growth, increasing uncertainty surrounding trade wars and backlash against big tech companies, the S&P 500 closed at a new all-time high.

S&P 500 closed at a new all-time high and given the broad participation, seems decisive.

– if markets follow path of 3 precedent ‘markets to nowhere’ this is good news for equity investors.

He pointed to three past precedents whereby the S&P suddenly went on a tear on the back of previous lows, confirming:

If markets follow path of 3 precedent ‘markets to nowhere’ this is good news for equity investors.

When asked by one of his followers if that would have “any positive effect on BTC”, he replied in no uncertain terms:

Bitcoin Has a Positive or Negative Correlation with Stocks?

Tom Lee holds somewhat of an unpopular opinion in the bitcoin community. On Friday, when BTC saw its highest intraday gain since 2011, he tweeted out that it performs best when S&P rallies:

– a reminder of the 'unpopular' opinion that the bitcoin performs best when S&P 500 rallies.

However, most people believe that bitcoin has a negative correlation with the stock market. That is, when stocks go down, like gold, BTC typically goes up.

This is key to the argument held by many, including Galaxy Digital’s Mike Novogratz, that bitcoin is “digital gold“.

In times of economic turmoil when stocks are down, investors typically turn to gold as a hedge. And there’s a growing camp of bitcoiners who see BTC becoming the new safe-haven asset.

This is not supported by staunch gold supporters in the likes of long-term ‘gold bug’ Peter Schiff. The Euro Pacific Capital CEO never misses an opportunity to point out that BTC is not a safe-haven asset.

But if bitcoin indeed has a positive correlation with the stock market, and the S&P takes off, that means the asset class should also register significant gains.

It’s not good news if the wider calls for a global recession toward the end of the year are right, however.

Amid rising trade tensions and geopolitical issues, analysts at JPMorgan place the risk of recession as high as 40%.

They pointed to “slow and uninspiring” global growth but admitted that “we’re not there yet”. However, there were significant concerns.

If the global downturn indeed begins to bite, that won’t be good for the S&P. And if Tom Lee is right, BTC could be in for a troublesome time.

Will Tom Lee’s bullish comments on the US stock market hold true for bitcoin? Share your thoughts in the comments below!