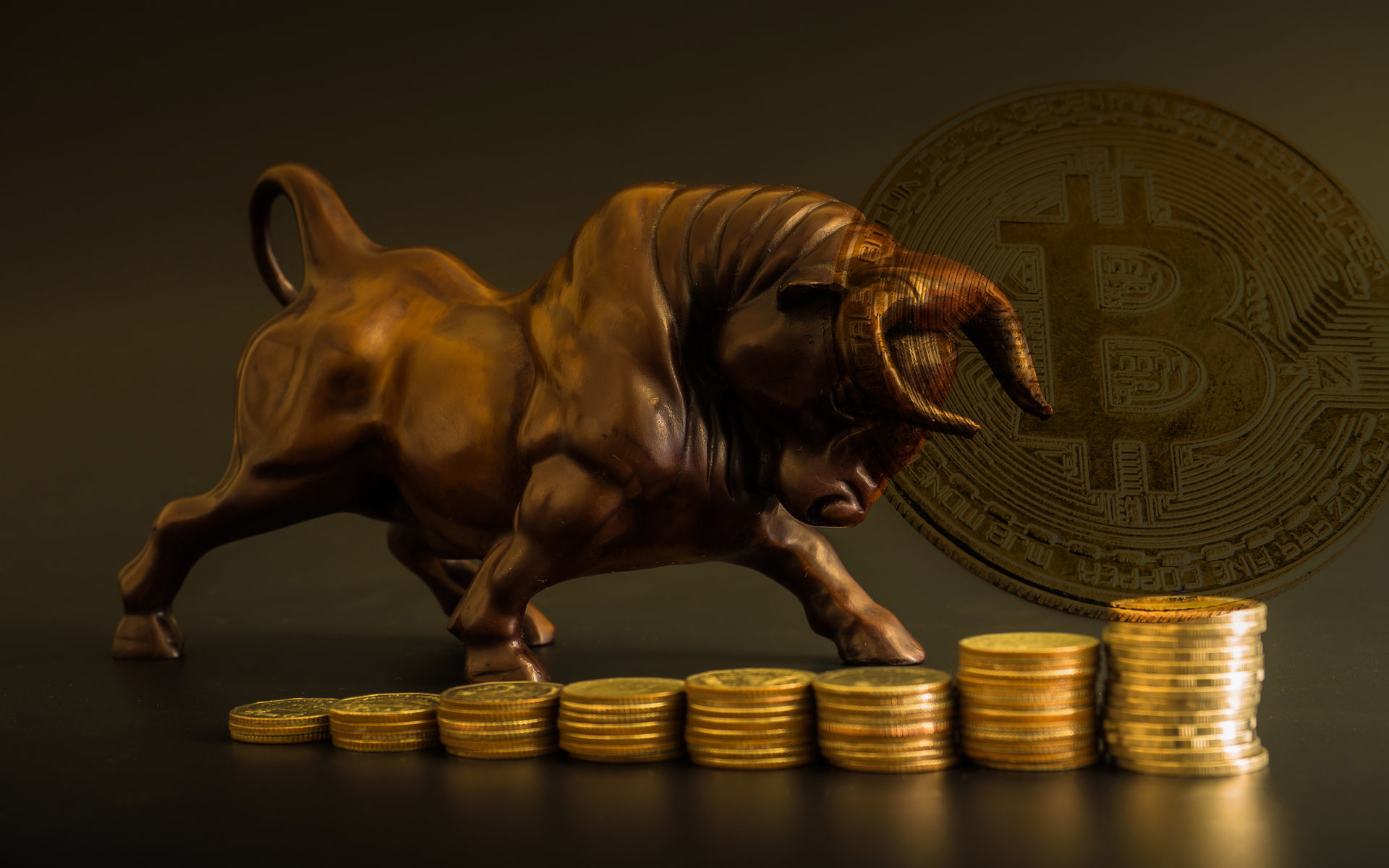 by Himadri Saha
in Bitcoin
0

Around 99% of internet stocks met their demise during the 20-year long dot-com bubble. A few handfuls went on to achieve trillion-dollar market cap valuations, paving the way for a ‘real bull market’. Crypto markets will face the same fate, with Bitcoin being one of the ‘handfuls’.

In a Bloomberg opinion piece today, bitcoin bear turned bull Jared Dillian, an investment strategist at Mauldin Economics, impressed upon the “greater need for a stateless currency and store of value held outside the financial system.”

Recently, the New York Federal Reserve made headlines for its ‘market rescue’ gesture. In order to contain complexities due to the recent repo rate spike, the Fed injected hundreds of billions of dollars to bring situations back to normal. All this, just so that the repo rate remains below the Fed’s standard interest rates.

And this doesn’t end here. The Fed’s move to supply surplus cash in the repo market last month may have been carried out the first time since the 2008 slowdown, but it is well on its way to becoming the norm.

John Williams, head of the New York Fed (the most important branch of the Fed) told the New York Times that the central bank might implement an ongoing facility for the repo market. He said:

We are seeing that liquidity doesn’t move around as easily in these situations, which means that if we want interest rates to stay kind of on their own in a narrow range, that we have to make sure we have that amount of reserves to support that

Bitcoin and its associated system of formulation and supply is the direct antithesis of the above. Also, it scores over gold, as the precious metal can still be found in copious quantities across the globe, but not BTC. As Jared points out:

Governments can print currencies, but not Bitcoin. You can mine it, but there is not much mining left to do. Governments can’t print gold, either, though I suppose we could discover a lot more of it.

“…it just seems like common sense that you would want to avoid any currency that is being debased to such a degree,” he continues.

If you believe Bitcoin has a Future, then the Math is Simple

Mr. Dilian walks us through an assumption and projects a simplified scenario in favor of bitcoin’s price rise. Considering that only 0.5% of the global population has adopted BTC with current availability standing at 16-17 million (excluding coin losses), as adoption rises, the price will follow.

But Jared adds another point-of-view to his argument supporting bitcoin’s price rally. He reiterates the dot-com bubble analogy, which saw tech stock investors “discounting the internet’s promise” and dreaming their way to the moon with their holdings. As we all know, the rest is history. He adds:

But the promise of the Internet was real, and over 20 years that promise came to be realized, and a real bull market—not a bubble—developed. It seems like 99% of the dot-com stocks disappeared, but a handful went to $1 trillion market caps.

He goes on to say that a similar scenario will befall the cryptocurrency market, and that the initial bubble has already come and gone. It’s time to get down to the hard work of making meaning out of bitcoin’s underlying technology, the blockchain which he believes could be as seminal as the internet. Upping his optimism for a soon-to-happen bull run, Jared concludes:

I believe there will be another bull market, much larger than the first one where the potential is finally realized. Bitcoin is currently in a state of neglect. I don’t think we’ll have to wait 20 years for the second act.

Do you think the next bitcoin bull run will be much bigger than the previous rallies? Let us know your thoughts in the comments below.