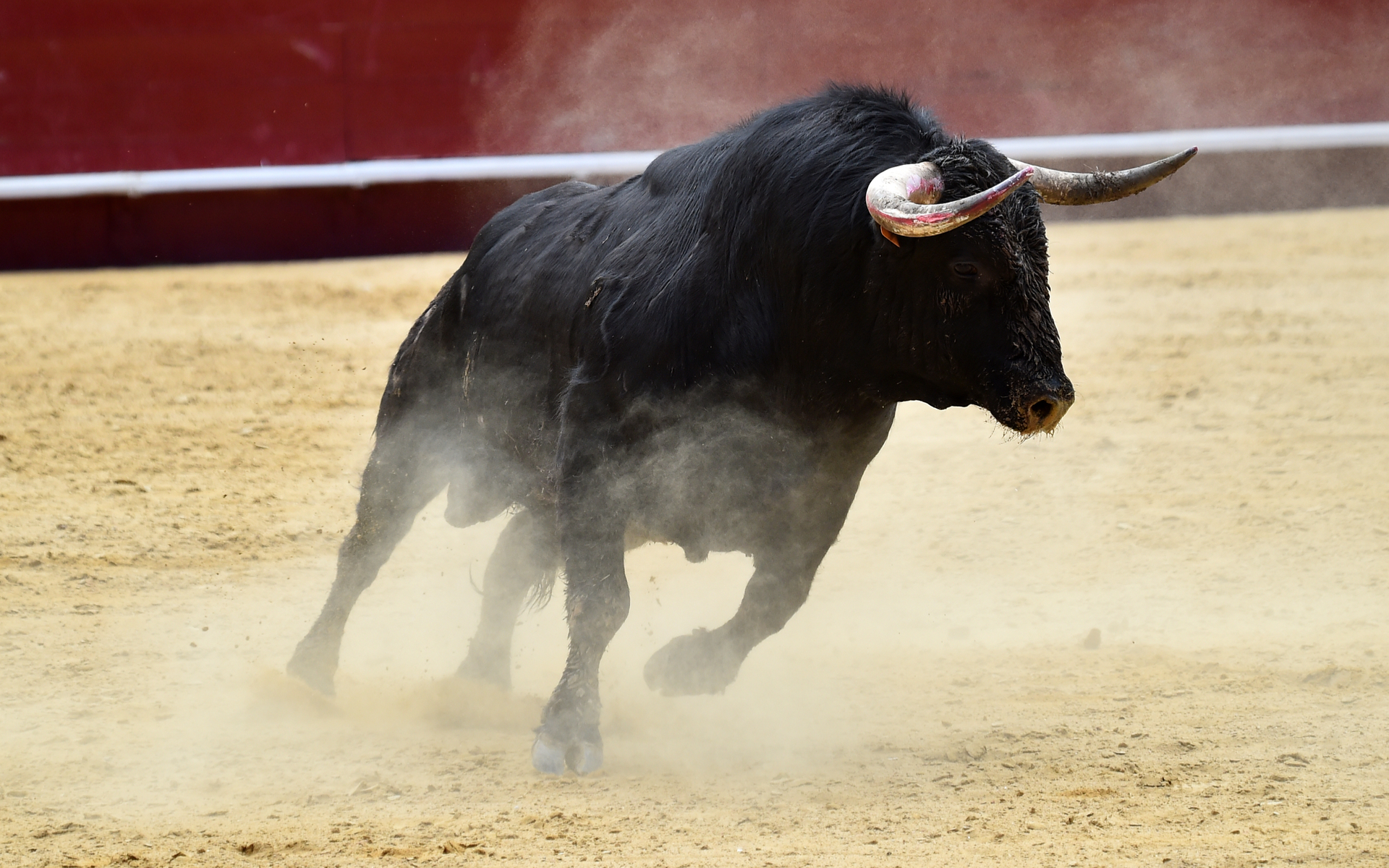 Anthony ‘Pomp’ Pompliano of Morgan Creek Digital believes Bitcoin is about to experience an epoch-defining next 18 months.

‘A Perfect Storm for Bitcoin’

Speaking to Bloxlive TV earlier in June, Pompliano said the next 18 months will be crucial for Bitcoin. The Morgan Creek Digital co-founder believes the plethora of developments with potentially global economic impacts will contribute to upscaling Bitcoin’s role in the global financial system.

Will Bitcoin Reign as King in Times of Economic Instability? @APompliano shares his thoughts with @BloxliveTV https://t.co/0eTl8nhm1z pic.twitter.com/s0nBvqLhde

Pomp drew a line linking trade tensions between the U.S. and China, dovish central bank policies and the 2020 Bitcoin halving as important drivers that will have a positive impact on BTC price.

Over the next 12 to 18 months, we are going get a perfect storm for bitcoin. There are a number of events that are going to happen at the same time. Central banks will be forced into some interest rate cuts, maybe some QE. These events [will] ultimately drive Bitcoin into an ultra-bull case.

Already, several market analysts warn that the current global economic trajectory is one tending towards another financial crisis. Bitcoin appears to be in prime position to ride this tumultuous economic wave, offering, as Bitcoinist called it in an op-ed late last year, “a non-political alternative to the money printing pyramid.”

Monetary policymakers around the world from the Federal Reserve in the U.S. to the Bank of Japan (BOJ), and the European Central Bank (ECB) are all adopting dovish policies.

There are reports of adopting rate cuts or even zero-interest-rate policy (ZIRP), not to mention the seemingly permanent quantitative easing used to paper over the cracks of a deteriorating market.

Bitcoin emerged after the 2008 financial crisis and the next year-and-a-half could potentially form its defining crucible. This ‘digital gold’ is already providing a suitable shelter for investors against the coming financial storm. Ironically, it is the banks themselves that could further solidify its status as the prime driver in the separation of money and state. 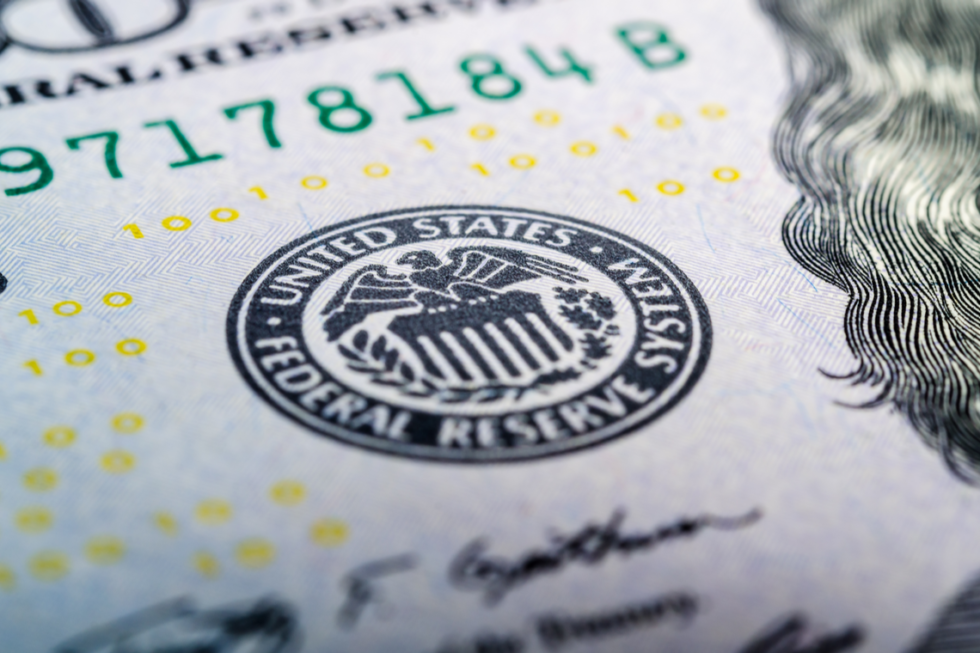 If the separation of church and state opened the way for religious and political freedom, Bitcoin proponents argue that a politically-neutral, opt-in monetary system could do the same for economic freedom. In other words, it can do to money what the internet did for information.

Bitcoin in many ways has the ability to ‘scale trust’ in society by completely removing it from the equation. This will be particularly important when it comes to transferring and storing value compared to the ‘full faith and credit’ fiat money that has been holding the global financial system hostage.

Bitcoin will hopefully be a fully realized store of value when, not if, the credit bubble inevitably bursts.

What is your bitcoin price prediction for the year ending 2020? Let us know in the comments below.