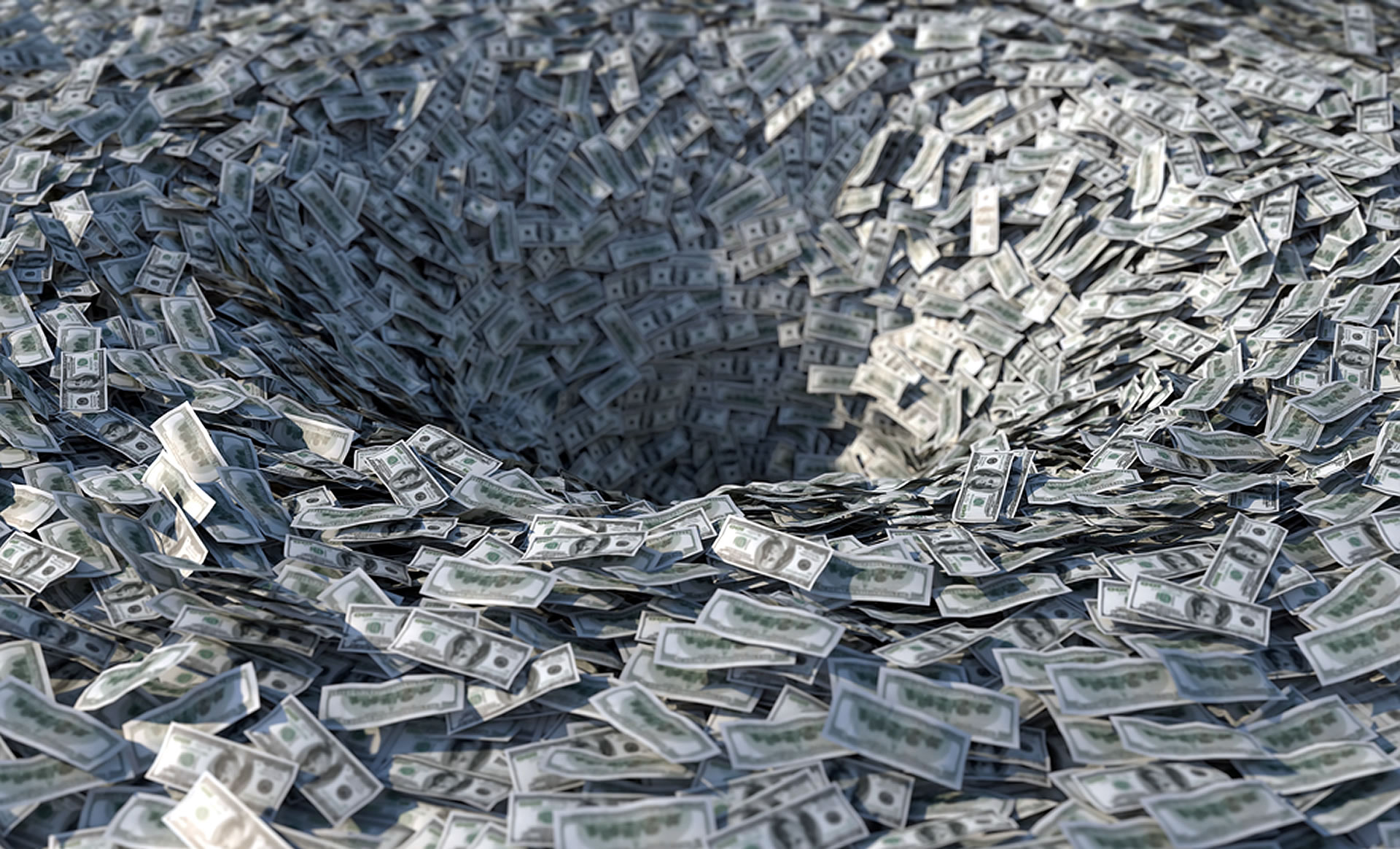 So far there has been little indication that US regulators will change their harsh stance towards bitcoin and the crypto industry. Blinkered by false notions, they continue with their anti-crypto rhetoric making America one of the most highly regulated countries for crypto startups.

As the Federal Reserve continues to flood US money markets with cash, the Securities and Exchange Commission remains adamant that bitcoin needs further regulation. It seems bizarre that the central bank can pump more than the entire crypto market capitalization into the system in order to control lending rates, but they’re worried about a few crypto traders and some decentralized assets.

The Federal Reserve is likely to pump another $75 billion into the system today in its fourth day of economy patching measures. A surge in short term rates this week threatened to disrupt the bond market and the overall lending system which resulted in these overnight repurchase agreements.

Over $200 billion has already been injected into the system with more likely to follow today. Anthony Pompliano hinted that this could be the beginning of a long fight against an inevitable recession.

UPDATE: The NY Fed is planning to inject another $75 billion into the financial system on Friday (tomorrow).

That will be more than $275 billion total in four days this week.

US Crypto Hearing Next Week

US regulators meanwhile were still fretting about a bit of bitcoin adding that more, yes more, regulation is required.

Speaking at a conference hosted by CNBC yesterday, SEC Chairman, Jay Clayton, reiterated that bitcoin would need better regulation before being listed for trading on major traditional exchanges such as the NYSE or Nasdaq.

If [investors] think there’s the same rigor around that price discovery as there is on the Nasdaq or New York Stock Exchange … they are sorely mistaken. We have to get to a place where we can be confident that trading is better regulated.

Volatility seems to be the beef this time. Last week it was money laundering and before that terrorism financing. Next week bitcoin is likely to be blamed for the impending recession but in reality the bankers are the world’s biggest financial threat.

The United States House of Representatives Committee on Financial Services has scheduled a hearing on cryptocurrencies next week where Clayton among others will be present. According to reports, the hearing will also be looking into Facebook’s Libra which appears to have got them all hot under the collar.

It needs to be determined whether Zuckerberg and co owned Libra stablecoin is a security or not. European central banks have been busy bashing the project this week as it appears to be falling at every fence.

America’s economic woes are not going away so stifling bitcoin before it even gains major momentum is not going to do any favors for anyone but the bankers … which appear to be pulling all of the strings again.

Will next week’s hearing be bullish for bitcoin? Add your thoughts below