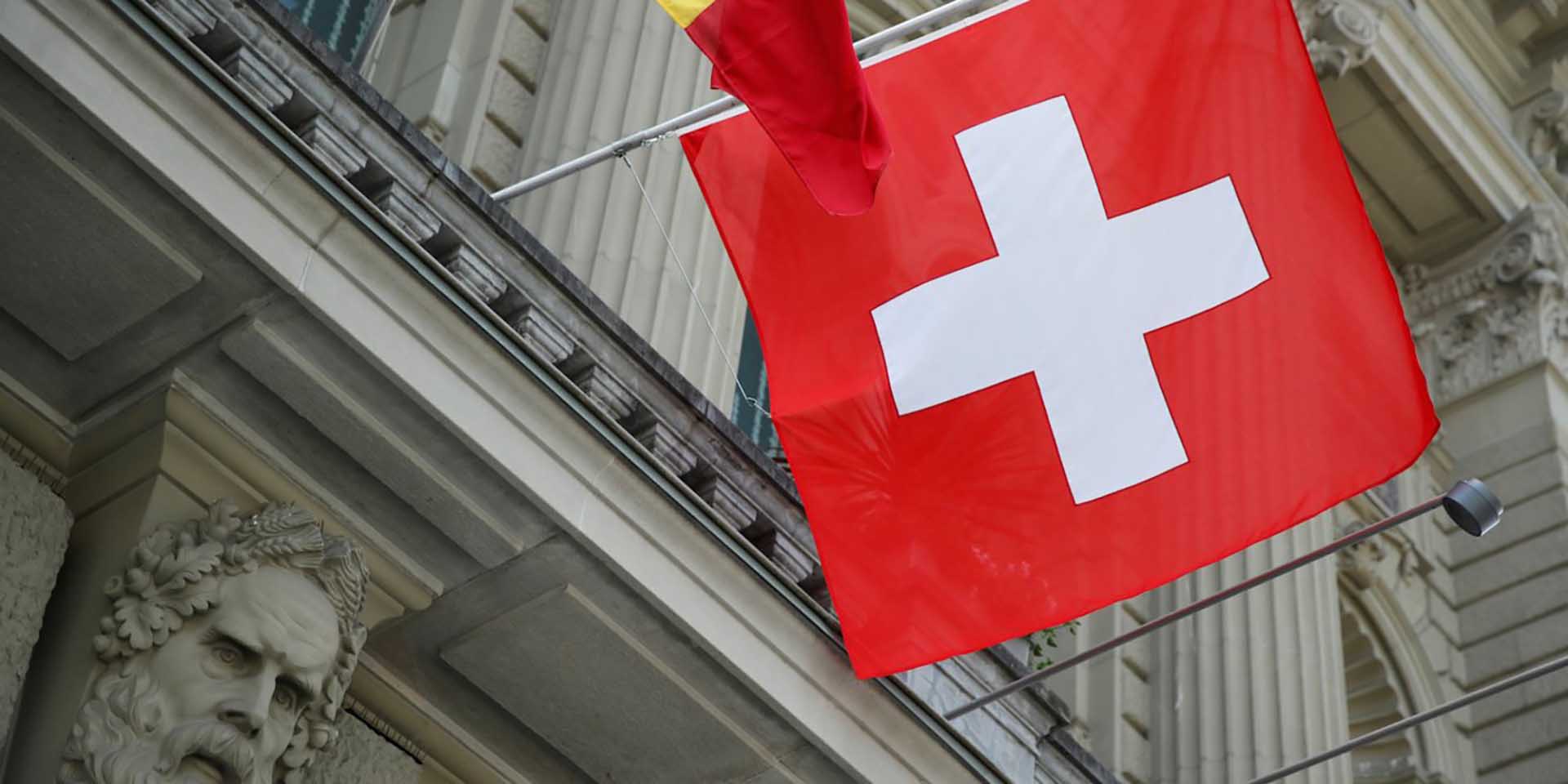 Speaking during a recent event at the University of Basel, Jordan — chairman of the governing board of the Swiss National Bank (SNB), argued against the value proposition of crypto as currencies.

Crypto tokens do not possess the characteristics of ‘good’ money, which is typically stable over time, is broadly accepted, and enables efficient payments. Given these parameters, it seems unlikely that crypto tokens will be widely used as money in Switzerland.

Bitcoin is already a substitute for fiat in countries like Turkey and Venezuela. When a country’s currency loses value and forex becomes difficult to obtain, people turn to bitcoin and crypto.

Transferring value via cryptocurrency is currently more efficient than with SWIFT wire transfers. Case in point, the several instances of hundred-million-dollar bitcoin transfers that occur in mere minutes for a few hundred dollars in fees.

All Stablecoins are Equal, but Some More So than Others

However, this apparent love for stablecoins only exists within the framework of a central bank digital currency (CBDC). Jordan made this distinction clear during his speech, saying:

It is essential that we are clear about the economic function of stablecoins. Depending on how they are structured, stablecoins may have the characteristics of a bank deposit or a privately issued banknote. This would be the case for the Swiss franc stablecoin, were it to be used widely for cashless payments or as a store of value, as it would effectively become a substitute for Swiss franc bank deposits.

To this end, stablecoin projects like Facebook’s Libra cryptocurrency will not easily obtain the all-clear in Europe. Commenting on the project, Jordan said regulators from across the globe would need to work in consonance to adequately police its operations.

Authorities in Germany and France have recently come out to oppose the Libra cryptocurrency. Meanwhile, Swiss regulators say they are going to enforce strict anti-money laundering (AML) laws on the project.

Do you think stablecoins can become more dominant than bitcoin in terms of adoption? Let us know in the comments below.