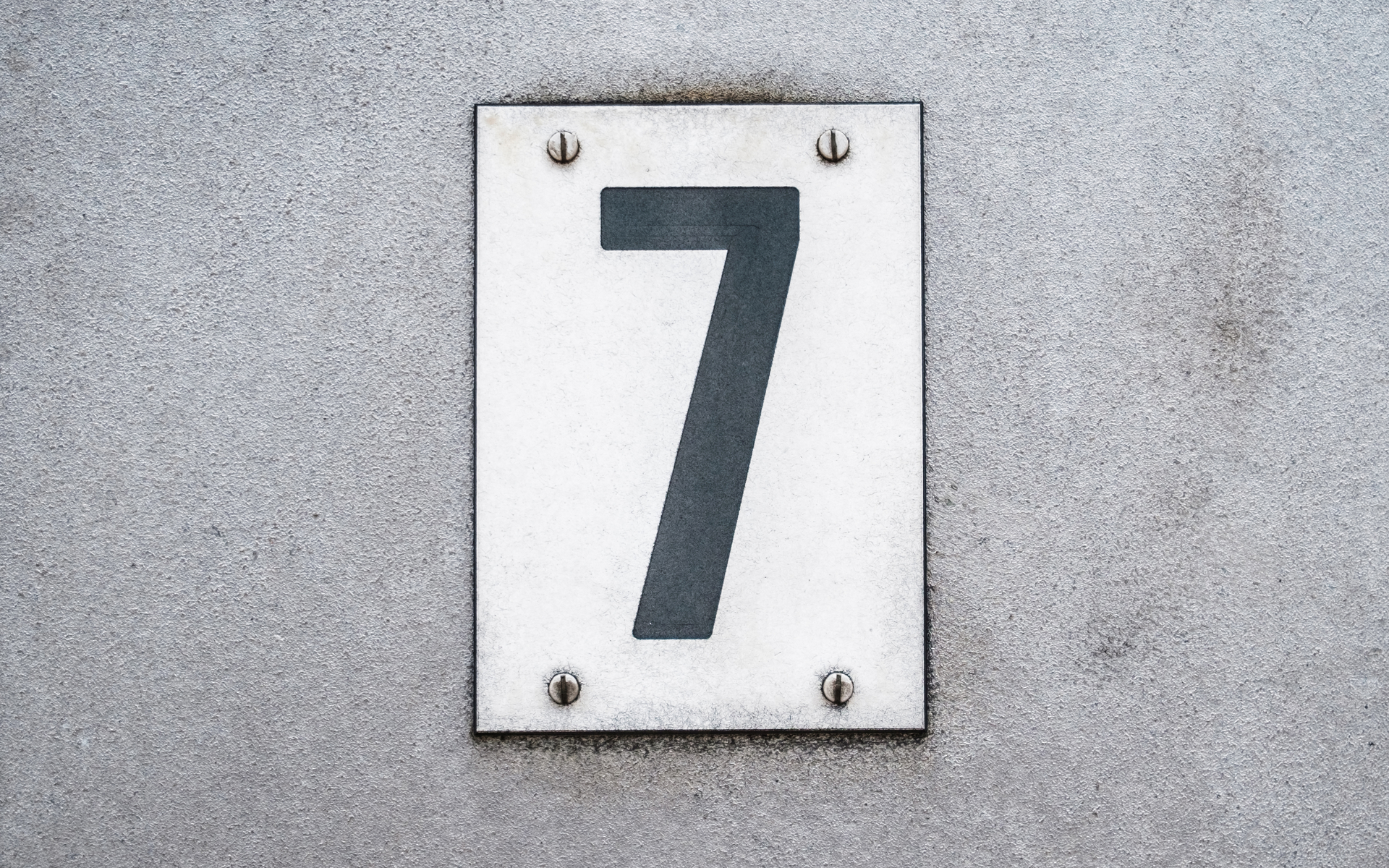 With BTC price consolidating, the brakes on this current bull run seem to be on. But that can only be a temporary stop. With global conditions fuelling the need for an alternative financial system, the next Bitcoin bull run will be epic.

The Next Bitcoin Bullrun Will Be Fueled By These 7 Factors

Co-founder of Interchange, Dan Hedl put out an interesting tweet in which stated that the next Bitcoin bull run will be “massive” due to at least seven major factors, including geopolitical forces creating the perfect storm for Bitcoin. Let’s break down each one.

$10 trillion may be a conservative estimate. Bitcoinist reported earlier this week that global government debts with negative yields have now gone beyond $13 trillion.

More than 40% of global bonds now fail to offer the holder any profit. In fact, if the holder of the bonds keeps on to them past the maturity date, they’ll actually receive less than they put in.

This is something that has no precedent in financial history and shows that the monetary policy of many central banks is out of control. When investors can no longer reap returns from the bond market, they’ll need to look elsewhere to make gains.

The US-China trade war has seen global stock markets plunge. While there have been talks between both countries to reach an agreement, Bloomberg Markets are predicting that the truce may be temporary with another trade war coming in the fall.

If the U.S. pushes too high with trade tariffs, that could cause a tailspin for the Chinese Yuan, pushing investors and savvy business owners into a safe-haven asset, whether it’s gold or Bitcoin. Going by the performance of the latter, that’s where the smart money would be.

The halvening event that happens after the mining of every 210,000 blocks is meant to deter inflation in Bitcoin’s price. Instead of printing money as central banks do, Bitcoin actively reduces the rewards for miners by half.

After the two past halvening events in 2012 and 2016, Bitcoin price went parabolic. With the next halvening on the horizon next year, and the myriad of factors that weren’t present during the last one, the next Bitcoin bull run will epic.

4. Bitcoin Is Becoming a “Risk-Off” Trade

Investors will leave one asset class for another according to the level of perceived risk. Oftentimes, they will take a break from the stock market in times of economic downturn and place their money in bonds instead.

But as we’ve seen from the dire state of global bonds, their alternatives are becoming scant. Bitcoin is starting to be perceived by real heavy-weight investors as a “risk-off” trade as stocks and bonds go haywire.

The rise in institutional trading will be a massive factor in the next Bitcoin bull run. Just a few days ago, Bitcoin was trading at a huge 40% premium on Grayscale, indicating that bigger money is coming in.

With ICE markets, TD Ameritrade, Fidelity, and other major institutions on board, so far, this latest bull run is completely different from 2017. Retail investors aren’t in yet. All the price action is coming from serious money that will give Bitcoin another massive boost.

6. Mainstream Markets Bigger Than Ever

There’s now far greater awareness of Bitcoin than there was two years ago, even if the majority of the population still doesn’t understand it or even use it.

More places accept payment in Bitcoin, more companies are building on the blockchain and corporations like Facebook on the edge of taking cryptocurrency to the masses.

Mainstream markets are at an all-time high. That means that when the next Bitcoin bull run takes hold in earnest, it will be unstoppable.

With more socialist movements rearing their heads around the world, this could fuel the next Bitcoin bull run. People are rejecting authoritarian governments and finding a way to circumvent their rigid monetary policies.

This has already been evidenced in countries like Iran and Turkey where a government devaluing their currency at will is pushing people to Bitcoin.

There’s no doubt about it, the next Bitcoin bull run is going to be massive. The planets are aligning to take the world’s first cryptocurrency to the moon.

What do you think of these 7 factors? Let us know your thoughts in the comment section below!