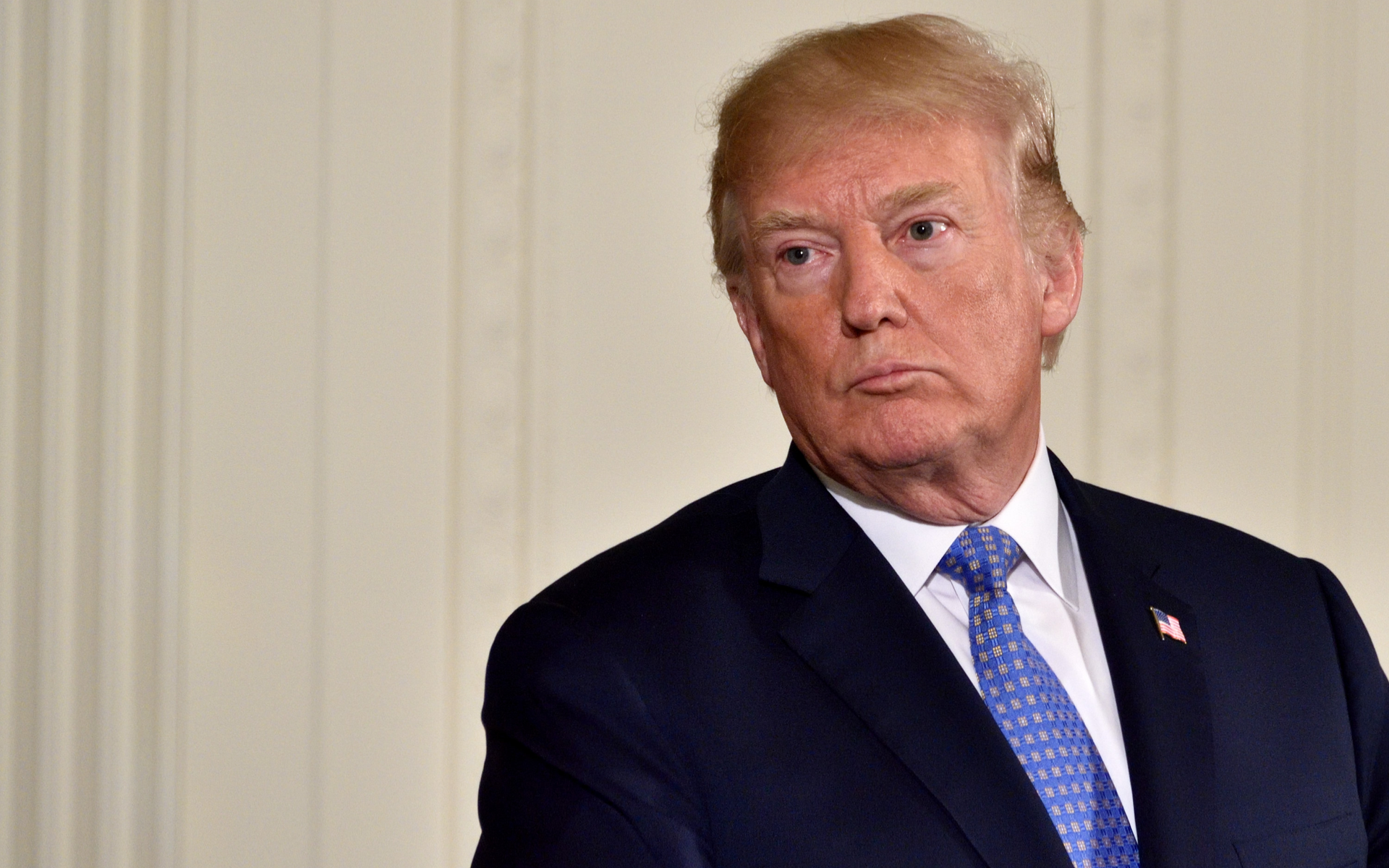 Thanks to Trump, Iran is between a rock and a hard place. As US sanctions squeeze the country tighter, inflation rises, and war drums echo in the distance, its people are flocking to Bitcoin.

Storm Clouds Are Gathering Over Iran

Powered by an erratic, unpredictable man egged on by extremist advisors, this US administration is playing a dangerous game.

Ever since Trump ascended to power, he’s had Iran in his sights. First, he withdrew from the Iran Nuclear deal put in place by the Obama administration. Then, he imposed grueling sanctions on the country to pressure its regime further.

There’s nothing like the choke of sanctions to provoke knee-jerk acts of aggression.

With the world’s most powerful country breathing down your neck and its national security advisor John Bolton screaming for regime change, it’s not unreasonable to expect a reaction.

According to Washington, Tehran was preparing for acts of war against US forces in the area. They allegedly placed several missiles on boats which were removed shortly after. However, Trump tweeted out on Sunday that it would be the ‘end of Iran’ if they ever threatened the US again.

“If Iran wants to fight, that will be the official end of Iran. Never threaten the United States again!” the U.S. President wrote.

With Bolton calling the Ayatollah’s 40-year anniversary this February, “40 years of terrorizing your own people,” he’s clearly baying for blood. And sparks are beginning to fly.

A message to the Ayatollah of Iran: "For all your boasts, for all your threats to the life of the American President, YOU are responsible for terrorizing your own people." #40YearsofFailure pic.twitter.com/gpCL1FeLis

Inflation is rising in the country, its people are living hand to mouth. And now it seems its leadership is getting ready to retaliate. It’s probably no coincidence then, that Bitcoin sales have hit an all-time high since January 2018 in Iran.

Amidst an uncertain panorama and a weakening national currency, people are desperate to protect their savings or move them out of the country. Bitcoin purchases are booming.

Bitcoinist has reported many times that certain geopolitical factors can create ideal conditions for BTC. That is, a plunging currency, massive inflation, and falling stock markets that send investors towards safe-haven assets like gold. And Bitcoin.

With takers for Iran’s “crypto rial” few and far between, it’s not surprising that bitcoin sales in Iran are soaring.

Why are fiat inflows into bitcoin skyrocketing in Iran? Share your thoughts below!