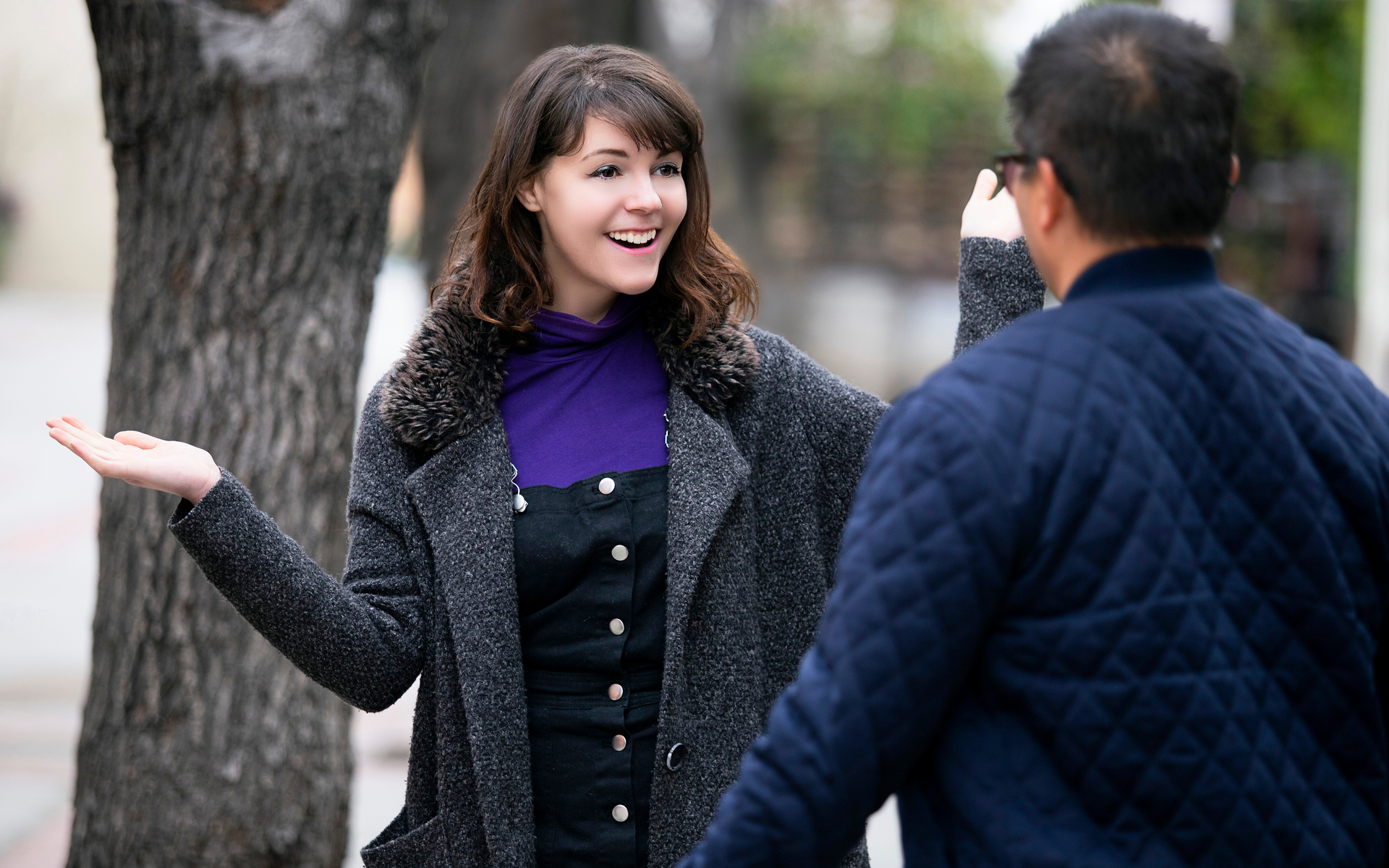 Bitcoin price has lost over 15% since Monday, though the biggest part of the decline happened yesterday. Interestingly, the US stock market crashed a few hours before the BTC drop. Is there any correlation?

Tuesday was not a sad day for Bitcoin holders only. On September 24, just before BTC’s surprising but somewhat expected steep decline, the US stock market showed its biggest daily drop since August 23.

Yesterday, the S&P 500 index, which tracks 500 large publicly traded American firms, fell 0.84% at the close of the session. This marks the biggest drop in over a month.

Could the stock market have an impact on Bitcoin investors? Judging by the latest massive decline that took place on August 23, when the S&P 500 tumbled over 2.5%, there shouldn’t be any correlation, as Bitcoin showed little volatility during that day.

The stock market turned bearish after a disappointing consumer confidence report, which stressed fears of negative consequences of the US-China trade conflict.

Elsewhere, House Speaker Nancy Pelosi, a Democrat, was calling for the impeachment of President Donald Trump. She cited news that Trump may have looked for foreign support in defaming political rival Joe Biden. Specifically, Trump might have pressured Ukrainian President Volodymyr Zelenskiy to investigate Biden.

The mentioned triggers behind the stock market crash are unlikely to have caused the drop in Bitcoin price as well. On the contrary, any political tension is bullish for the cryptocurrency, as the latter is regarded as a safe haven asset.

We explained in an earlier post that Bitcoin had moved in a descending triangle, which is a bearish technical analysis indicator.

What Is the Correlation Between Bitcoin and S&P 500?

Last month Pantera Capital concluded that there was almost no correlation between Bitcoin and traditional assets.

According to CEO Dan Morehead, BTC and blockchain companies have their own trajectory that is independent of other asset classes. According to a table with three-year weekly returns, the correlation between Bitcoin and S&P 500 was 0.00.

Do you think the recent drop in the S&P 500 is somehow related to the later decline in Bitcoin price? Share your opinion in the comments section!