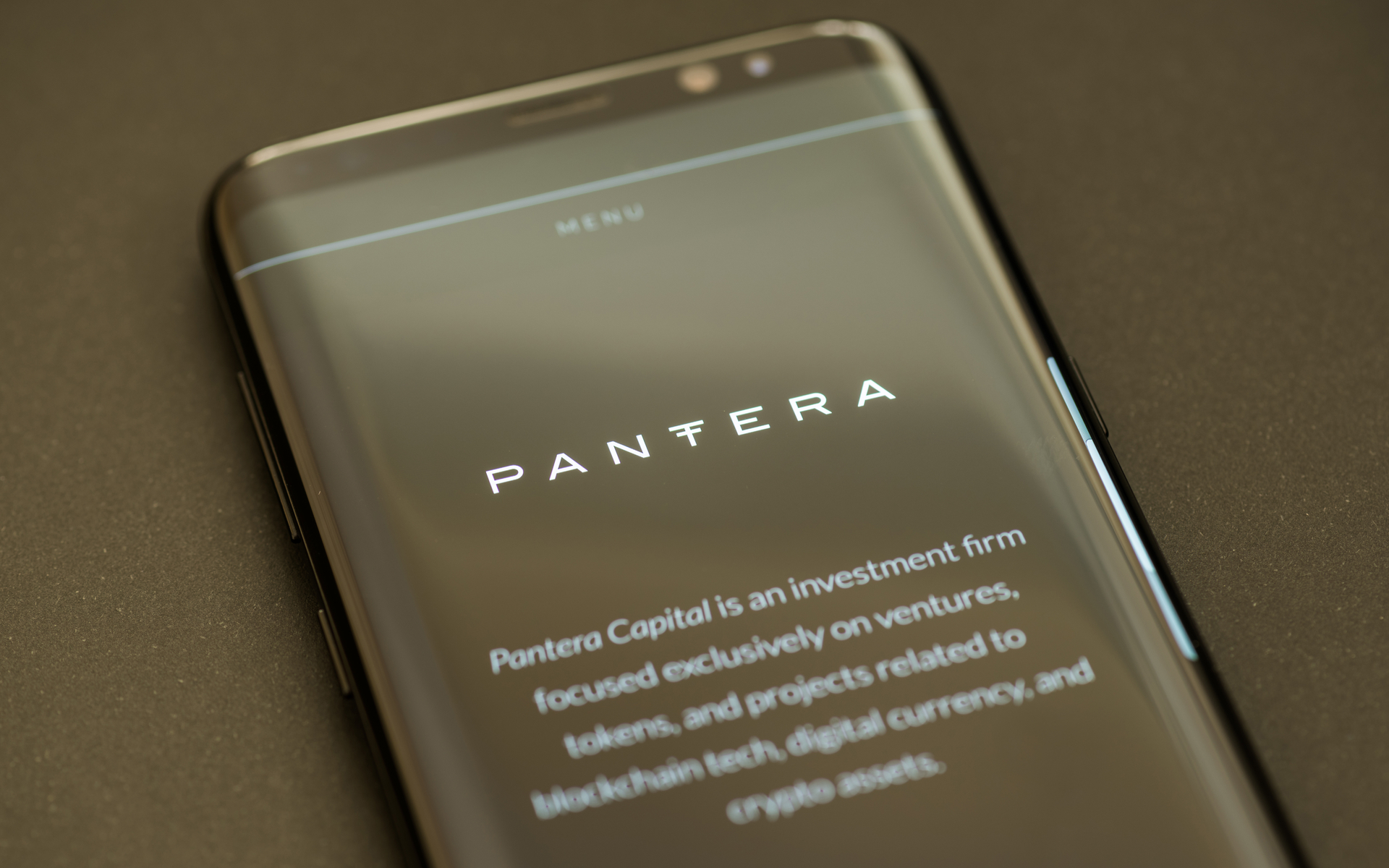 Cryptocurrencies like Bitcoin represent a new asset class that has the lowest correlation to traditional assets, as well as one the best annual performance records. This is the conclusion of blockchain-oriented hedge fund Pantera Capital, which recommends investors to diversify portfolios by allocating a share of it to cryptos.

Bitcoin Has Almost No Correlation to Traditional Assets

Pantera CEO Dan Morehead said in a letter published on Medium that Bitcoin and blockchain businesses had almost no correlation to other asset classes. He presented three-year weekly returns and proved that Bitcoin has hardly traditional assets like stock indices and commodities.

According to Morehead, in the 1980s, there was little correlation between traditional asset classes like bonds, currencies and commodities. However, investors became aware of the potential of diversification and ended up managing similar portfolios.

Bond investors just owned bonds. Equities investors knew nothing of currencies. People who traded oil, just traded oil and so on. As modern portfolio theory took over, everyone wanted to have a diversified portfolio. Ironically, they all ended up buying the exact same portfolio

Investment products such as the Goldman Sachs Commodity Index boosted the correlation effect among assets that previously behaved quite differently.

Bitcoin and the entire blockchain ecosystem are like a breath of fresh air for both retail and institutional investors. They are great not just because they can preserve wealth in moments of major crises, but also because they generate more than decent returns irrespective of what’s happening elsewhere.

If you can find an asset that has a 235% eight-year-compound annual growth rate and basically zero correlation with anything else, you should own some.

In the same letter, Morehead announced four new projects that Pantera has supported since their earliest stages of development. The CEO also discussed the shift from initial coin offerings (ICOs) to initial exchange offerings (IEOs), with the latter already accounting for 82% of all blockchain-related crowdfunding events.

The four projects backed by Pantera are:

Pantera hopes these projects to bring more liquidity to its ICO funds and contribute to the blockchain infrastructure in general.

Do you think blockchain and Bitcoin will soon merge with other asset classes in terms of performance correlation? Share your thoughts in the comments section!