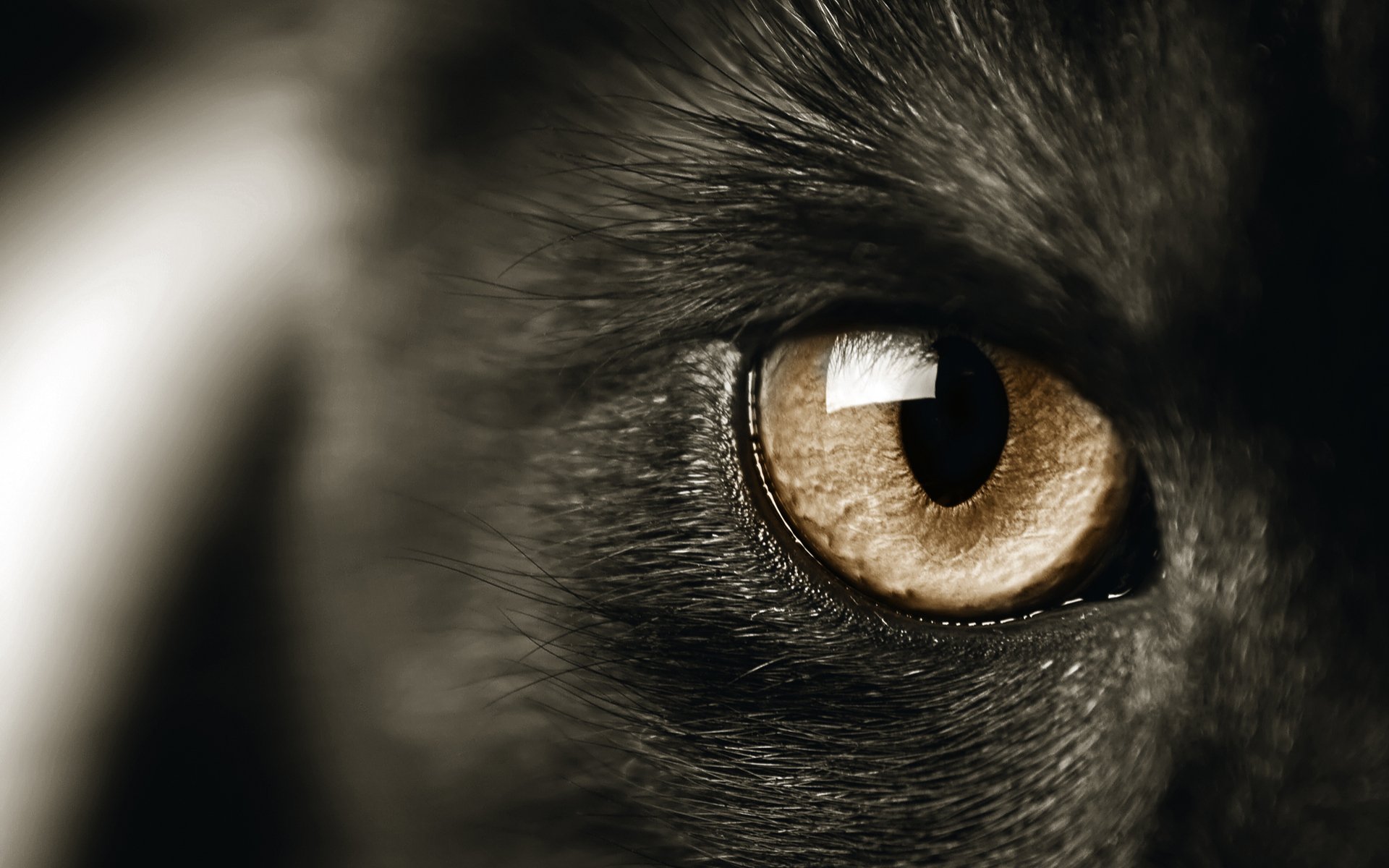 I was discussing bitcoin with an investor yesterday and he replied somewhat dismissively ‘It’s just like buying gold.’ No, it’s like buying gold in 1000 B.C. 99% of the financial wealth has yet to address bitcoin. 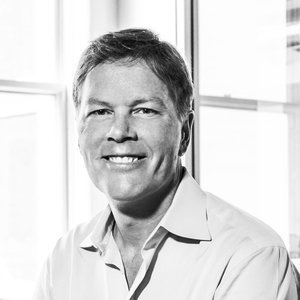 Morehead believes the logic is still true. His predictions were made when Bitcoin [coin_price] had a spot price of $100 and a market capitalization of $3 billion.

I think it’s north of 50% chance that the world adopts a global currency/payment system in which free cryptography replaces the very expensive “trust” charged by banks/VISA-MasterCard/Western Union/PayPal/etc.

In 2013, Morehead said that for those with a “half position,” not fully committed to Bitcoin investment, they’d either be celebrating if bitcoin didn’t work out. Or, if bitcoin was trading at $5,000 they “might need something stronger than wine to erase the feelings of regret.”

He likened buying bitcoin then to buying Microsoft shares “back in the day at $0.20 a share.”

“Now that Silk Road is gone, a new wave of sophisticated investors are entering,” says Morehead.

California-based Pantera Capital now has upwards of $65 million invested in both blockchain projects and cryptocurrencies themselves. Its portfolio includes investments in Augur, BitPesa, OmiseGo, Veem, Polychain Capital and of course, Bitcoin.

The fund’s lifetime return after five years, Morehead says, is 10,136.15% net of fees and expenses.

The fund is focusing on investments that will solve some of the challenges faced by blockchain, including scalability and price volatility. It has recently invested in PolkaDot and Basis, while also committed to prediction market platform, Augur, and web-browser, Brave.

The fund competes with venture capital investors Digital Currency Group with $78 million invested and Blockchain Capital with around $71 million invested to date. All three are aggressively investing in new projects with a combined 40 or more chosen in the past twelve months.

Venture capital and fund investments, combined with the continual fundraising of individual ICO projects are plowing capital into blockchain towards its development.

For early investors in the Pantera Capital fund, most are also likely to be celebrating, but also fervently hoping Pantera’s predictions for 2018 and 2019 come true.