According to Pantera Capital Management’s Dan Morehead, now is a good time to buy Bitcoin and other cryptocurrencies. Here’s why.

‘It’s Much Cheaper to Buy Now’

On Thursday — the founder of Pantera Capital, a San Francisco-based investment firm focused on blockchain technologies — told CNBC’s Fast Money that he believes Bitcoin has hit the bottom for 2018. As such, now is the best time to buy.

All cryptocurrencies are very cheap right now […] It’s much cheaper to buy now and participate in the rally as it goes.

Bitcoin, the first and foremost cryptocurrency, topped $20,000 on December 17th, 2017. In February, however, the gold standard of cryptocurrency dropped to levels below $6,000, before ping-ponging back and forth in an attempt to regain stability. At the time of this writing, Bitcoin is trading at $7,507.72, down 0.34 percent over the last 24 hours.

The cryptocurrency market’s extreme volatility has many buyers remaining tentative while sellers remain firmly in control. Nevertheless, Pantera Capital’s founder and CEO suggests getting in while you still can — or, at least, before the herd of institutional investors arrive. Explained Morehead:

Many institutions are essentially buying the rumor [of potential SEC regulations] and selling the fact. Getting invested now so that in three, four, five months when the institutional, quality-regulated custodians that we’re hearing about come online, they’ll already have their positions. 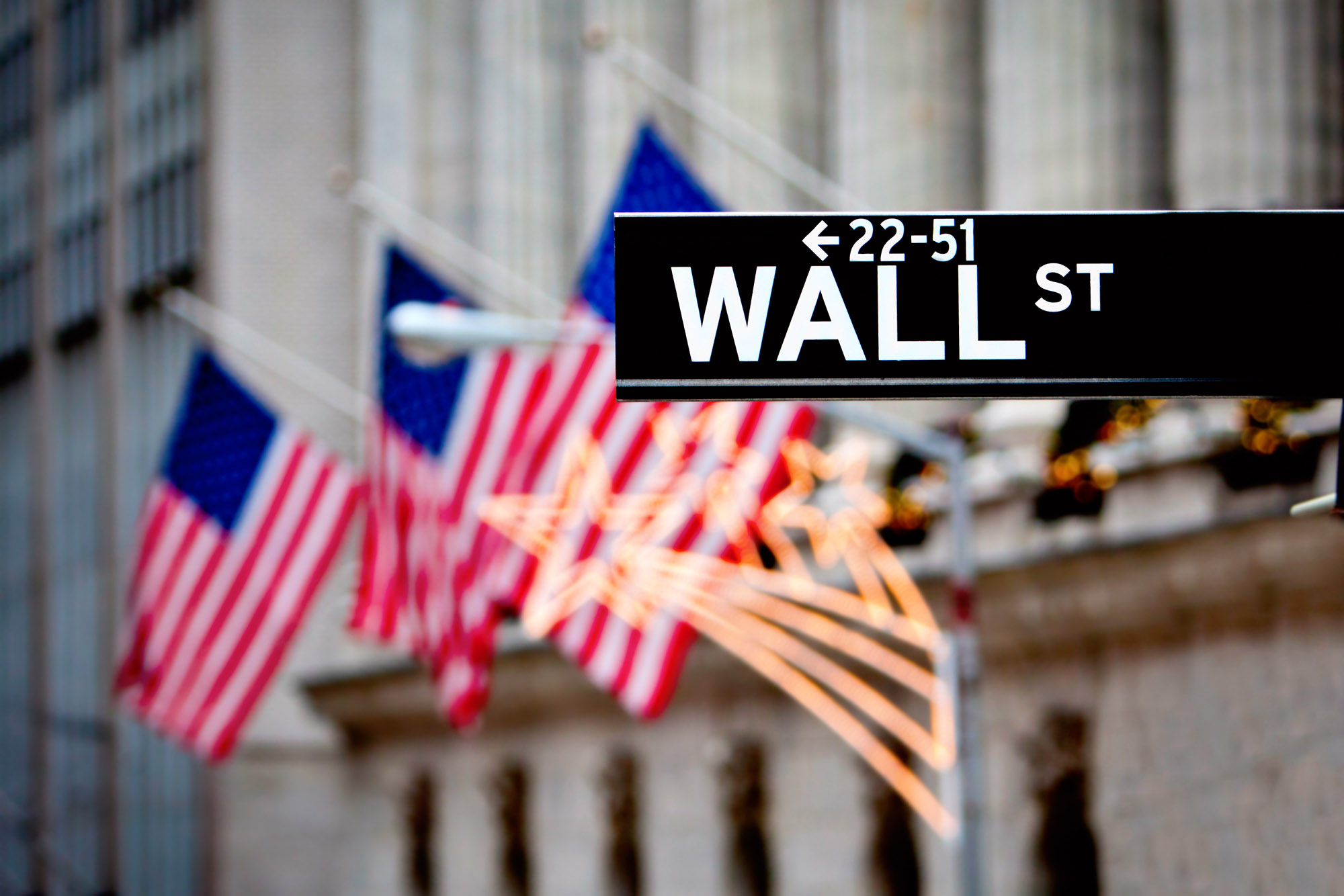 Pantera Capital’s CEO also offered a friendly tip for those looking to make long-term trades. Morehead told CNBC that he recommends buying a currency when it falls below its 230-day moving average, before waiting one year and selling for an easy 239 percent. He claimed:

Without even thinking about it, you make an average of 239 percent. [With Bitcoin, it] happened about five times in the last six years […] That’s the essence of this trade: It rarely ever gets cheap to its long-term average. So today is a good day to be buying.

Of course, it bears mentioning that Morehead’s Pantera Capital Management is one of the first U.S. Bitcoin firms and owns roughly 35 pre-auction ICOs and about 25 liquid blockchain currencies, including Ripple (XRP), Ethereum (ETH), and ICON (ICX). Thus, the recommendation comes from an individual deeply invested in cryptocurrencies — a fact which should be factored in.

Morehead also has a long history of recommending investors buy Bitcoin. On April 27th, he called the market leader “a screaming buy.” A couple weeks earlier, he also stated, “It’s a very good time to buy.”

What do you think of Dan Morehead’s latest recommendation to buy Bitcoin? Do you think the floor is in for the market leader this year? Be sure to let us know in the comments below!