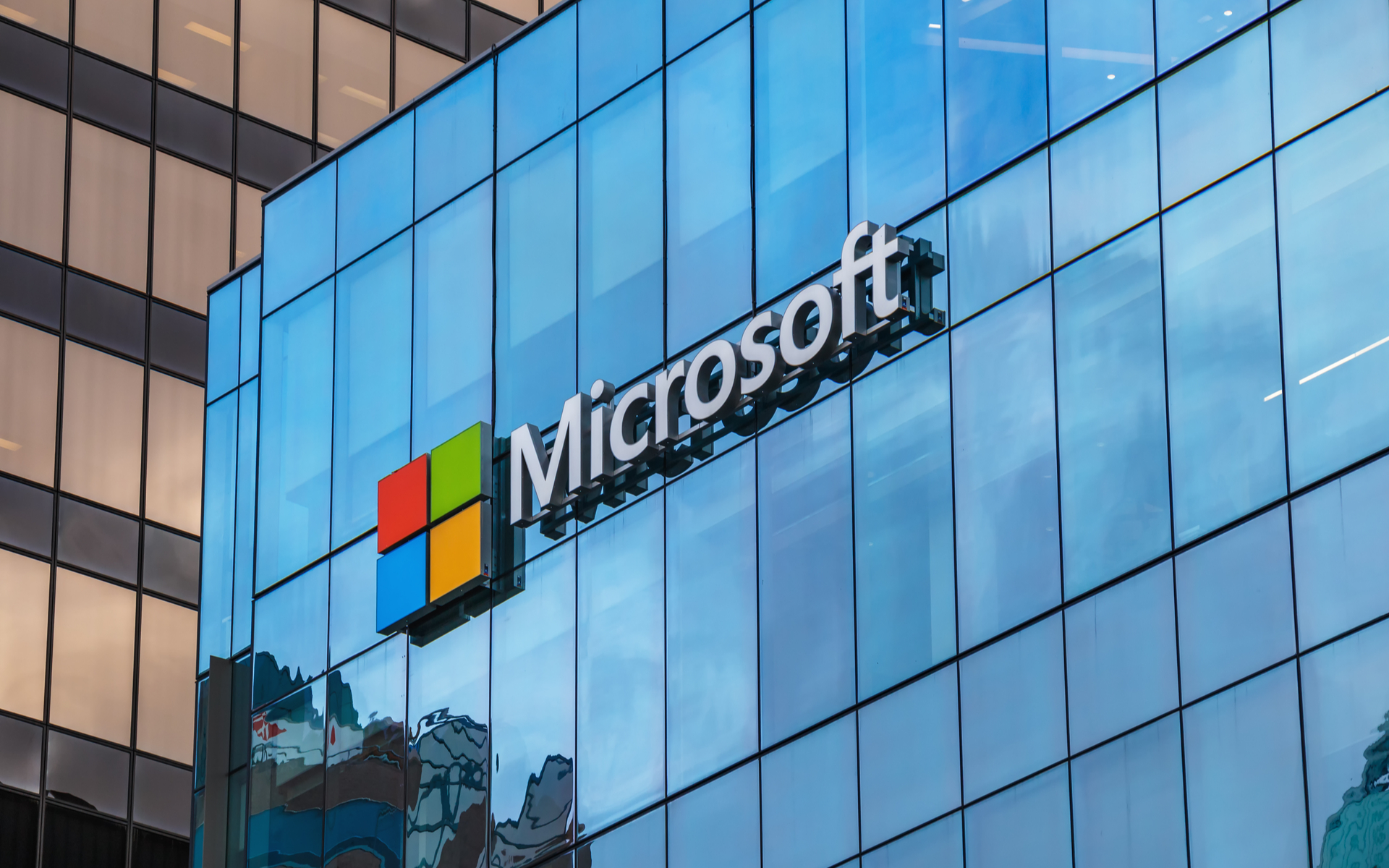 There has been a lot of FUD around Ethereum lately and this is largely due to a very sluggish market in terms of price action. In terms of technology and adoption though progress is still being made and a massive endorsement from Microsoft may help that undervalued price move again.

It was reported this week that software giant Microsoft has created a platform for self-issuance of Ethereum based tokens. Forbes, which has been known for its fair share of FUD and misreporting when it comes to crypto, reported that Azure Blockchain Tokens went live for preview and testing.

The platform is aimed at enterprises and a few have already started minting their own tokens. At the moment users will have access to a permissioned version of the Ethereum blockchain that uses the firm’s Azure cloud computing to reach a consensus on transactions.

However, in the future developers will be able to use Azure Blockchain Tokens on the public Ethereum blockchain which will provide a huge onramp for ETH users.

Trader ‘Crypto Cactus’ noted that this is pretty bullish for Ethereum as it is already the world’s dominant smart contract platform;

Yesterday Microsoft rolled out a service that will onramp users to $ETH. This will include, bonds, documents, currencies, inventory, licenses, loyalty points, smart contracts and more. Most undervalued project in crypto?

Yesterday Microsoft rolled out a service that will onramp users to $ETH.

Most undervalued project in crypto?

An increasing set of token-building templates that conform to the Token Taxonomy Initiative (TTI) will be available to enterprises. TTI is a standard initiative and enterprise consortium spearheaded by Marley‌ ‌Gray, the principal architect at the Azure Blockchain Tokens platform.

The platform is taking an unprecedented step in allowing competing protocols such as R3, IBM or AWS. Gray added;

Ethereum is currently the number one choice for those wanting a decentralized solution on a public blockchain. Any other tokens minted will be owned by the corporations that spawn them.

The Ethereum FUD has increased recently as the network approaches its largest and most significant upgrade from ETH 1.0 to 2.0 but the bottom line is that nothing else is really competing at the moment.

Ethereum prices have been steadily climbing this week and hit a high of $190 a few hours ago. The gain marks an increase of over 5% on the day and its highest level for a week. 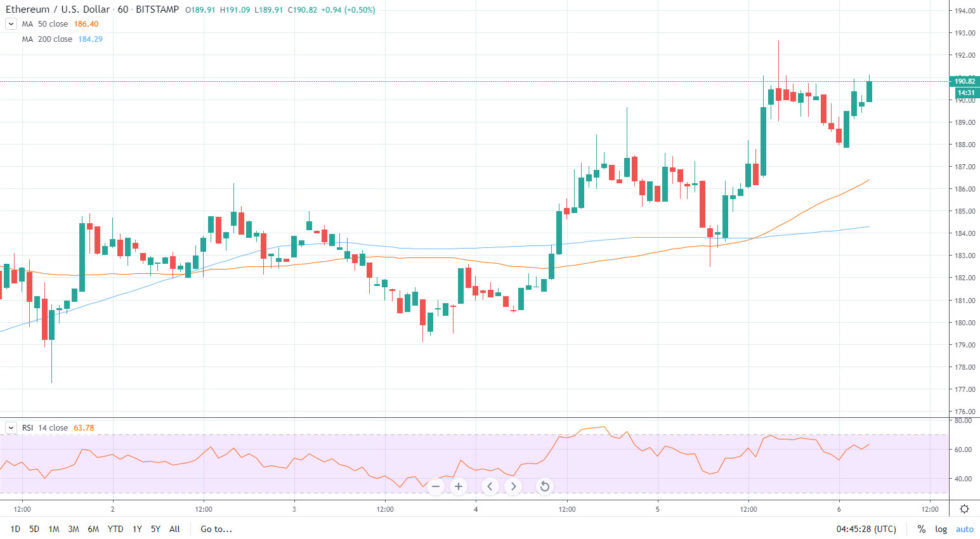 Momentum is still lacking though and nothing is going to happen until ETH breaks the psychological $200 barrier. The Microsoft news has had no real impact on short term Ethereum prices, but it has been one huge endorsement for the network which has bigger things to come next year.

Will Ethereum price top $200 this week? Add your thoughts below.