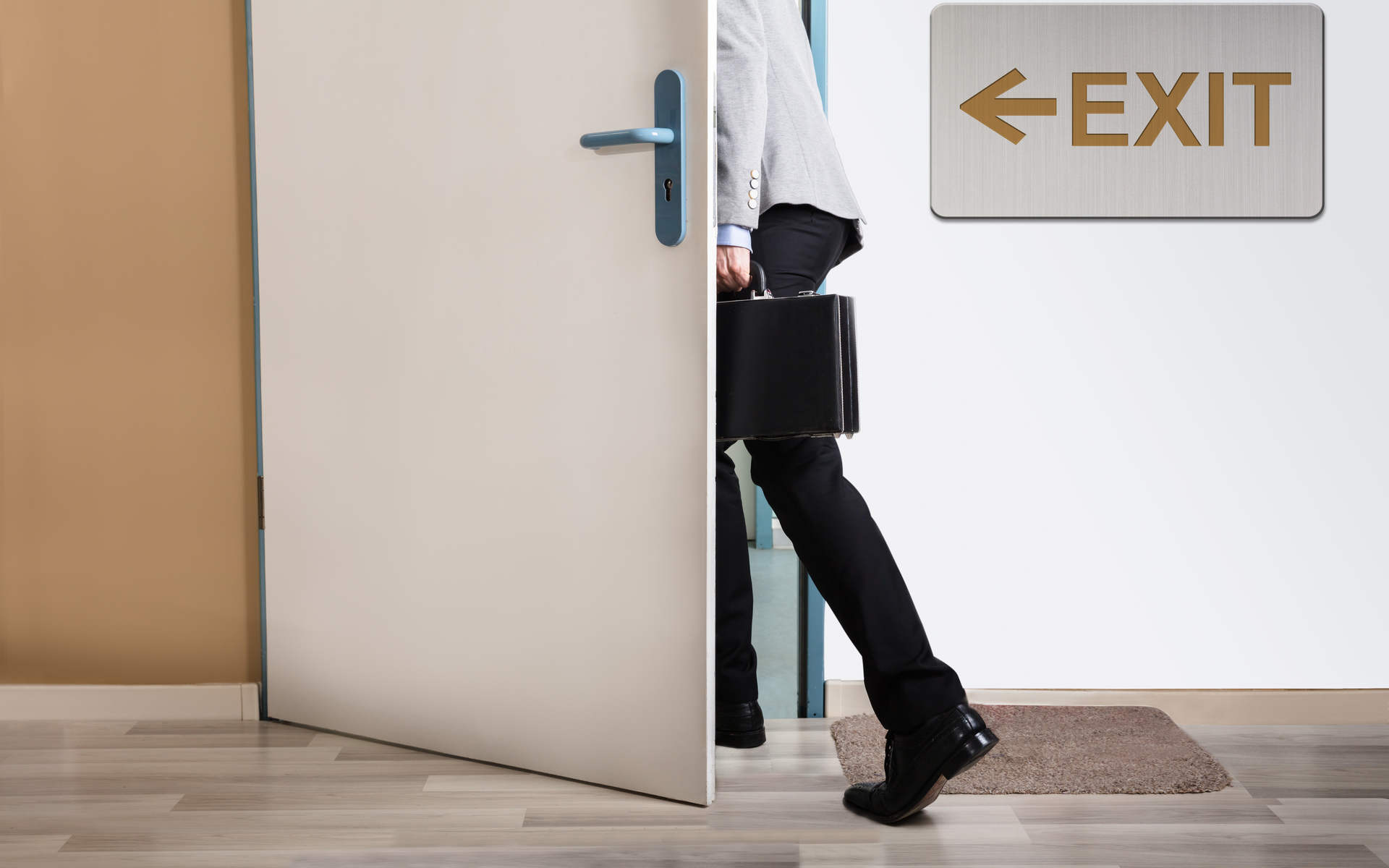 ETH 2.0, complete with sharding and scaling, is seen as a solution to Ethereum’s current problems with network overload. But skeptics see the upcoming project as confusing and potentially harmful to the ecosystem of startups.

ETH 2.0 is still following fads, and there is no way to analyze what is coming up, commented James Prestwich, founder of Summa. In a thread, he exposed the challenges to upgrading Ethereum with multiple live projects and high uncertainty.

This tweet is not about shard block invalidation and reorganization

ETH2 adapts to the latest fashions faster than we can understand its properties https://t.co/KdcXVzNCgz

Based on Vitalik Buterin’s predictions, the arrival of ETH 2.0 will not be felt by end-users. However, shards and finality may bring a new layer of complexity for developers, as well as delays in verifying transactions and states.

The uncertainty around Ethereum also appears to be making startups give up on the network, with signs of slowing development activity.

More and more projects are ditching Ethereum every day it seems. There are no pros to building on it now or in the next 2-3 years due to the uncertainty around 2.0's viability. Why spend resources building on ETH when its devs can and will pull the rug out from under you?

Bloomberg reported earlier this year that Ethereum’s market share of DApp users had significantly dropped from 100% in 2018, to just 28% in 2019. 48% of projects had allegedly moved to EOS, while 24% had decidedly relocated on to Tron’s network.

At this point, it is unknown when ETH 2.0 would even materialize, complete with proof-of-stake. The Berlin hard fork may keep the status quo when it comes to mining, instead of going with the scheduled phasing through progressively growing difficulty.

The ASIC Mining Debate Still on the Table

The Ethereum community also once again debates the matter of ProgPOW, or the idea that proof-of-work should be preserved, though only after an ASIC-disabling fork. The Ethereum network has seen some inflow of specialized mining rigs, though for now investment remains slow. Because of the almost constant fear that Ethereum will not be minable soon, ASIC and mining farm investments have slowed down.

At the same time, there is still interest in Ethereum mining, with about a 25% growth of activity since the start of 2019. In the past months, E3 mining took off, starting even before the official announcement of the sales.

1/ If this isn't fucking beautiful blockchain archaeology by @khannib I don't know what it is.

Perhaps unsurprisingly, someone was mining with Bitmain's E3 EtHash ASIC miner before Bitmain made them publicly available for sale. 😲 pic.twitter.com/SgioVUO3KL

At this point, it is uncertain if miners will only seek profits, or try to stop the switch to proof-of-stake. Even with sharding, the performance of ETH 2.0 may be questionable, and still require significant resources. Currently, the entire history of the Ethereum network is impossible to keep for regular users.

Recently, the ETH 2.0 parameters of sharding were changed, once again showing a high requirement for hardware.

tl;dr: Less shards, biggar bloks. Because why not.

It is also possible the attempts to upgrade to ETH 2.0 to affect the growing DeFi basis, directly harming the value of tokens involved in collateralized lending.

What do you think about the ETH 2.0 proposal? Share your thoughts in the comments section below!