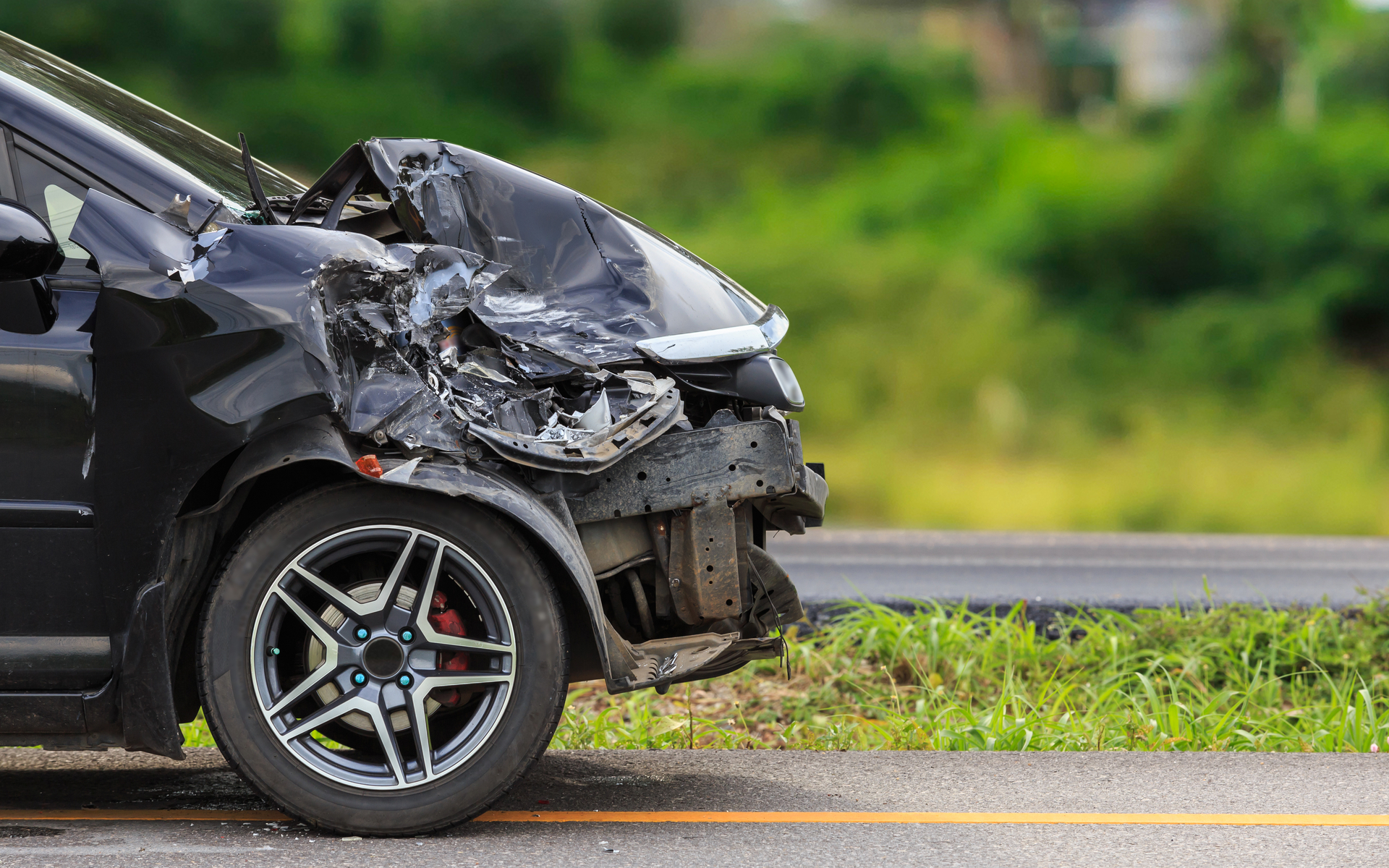 A recent prediction by veteran trader, Elixium, warns that Bitcoin is at a major risk of seeing yet another price crash. This time, towards the $7,300 level if bulls don’t push back soon.

Bitcoin’s performance in the first half of 2019 brought back a lot of investors with fresh optimism that crypto winter had passed. Bitcoin price finally peaked in July at around $13,600, which represented a $10,000 increase from the beginning of the year.

However, those who were hoping that the coin would continue surging throughout the second half of the year were left disappointed. After reaching its peak in July, Bitcoin price has mostly continued to make progressively lower highs. Each new drop took the coin’s price by around $1000, sometimes more, sometimes less, but the drops are undeniable when looking at the coin’s performance in the last 5 months.

Bitcoin price fate to be decided at $8k

The current shape of the Bitcoin market is not very comforting, especially since the coin currently sits below 200 EMA & SMA. There is a certain consistency with the coin’s price going lower since its peak, despite occasional brief surges. This suggests that over the longer-term trend, bearish traders remain firmly in control of the asset.

Bitcoin is currently below the 200 EMA & SMA.
If it closes the daily like this then there's a huge risk that it will dump down to $7,300.

As the year approached its end, many were hoping that Q4 would bring traditional rallies akin to 2017’s meteoric rise. Unfortunately, that has not been the case so far.

Fellow renowned crypto trader and analyst, FilbFilb, stated in his recent newsletter that the $7.9k point of control now represents the next key level that will likely determine the short-term future of Bitcoin price.

A little way below the 50 DMA, at $7.9k, lies the recent point of control which is where most volume has been traded at a given price.  This is also around where the 100 weekly moving average lies and as such, is a critical level in my view which must hold or at least see some reaction if it is retested.

Therefore all things considered and looking at the price alone, $8k is a key level to watch;- we may bounce higher which would be fine, but as it currently stands it appears to be acting as a magnet of some sort.  If history is anything to go off we should be able to wait for this level and gain some clear indication in volume and momentum divergences as well as sentiment that the time will have come to look to take on long positions

As things are right now, the forecasts expect Bitcoin price to slowly bleed until it reaches $8k, or potentially even $7,900. If bullish traders capitulate at these price points, then we could see Elixium’s prediction proven right. It should be noted however, that  experts still remain optimistic, despite dire predictions, stating that there is still enough time for the situation to take a turn for the better, and for BTC to avoid another steep decline.

What do you think about Bitcoin’s current situation? Do you expect a drop or a rally in the near future? Let us know in the comments below.