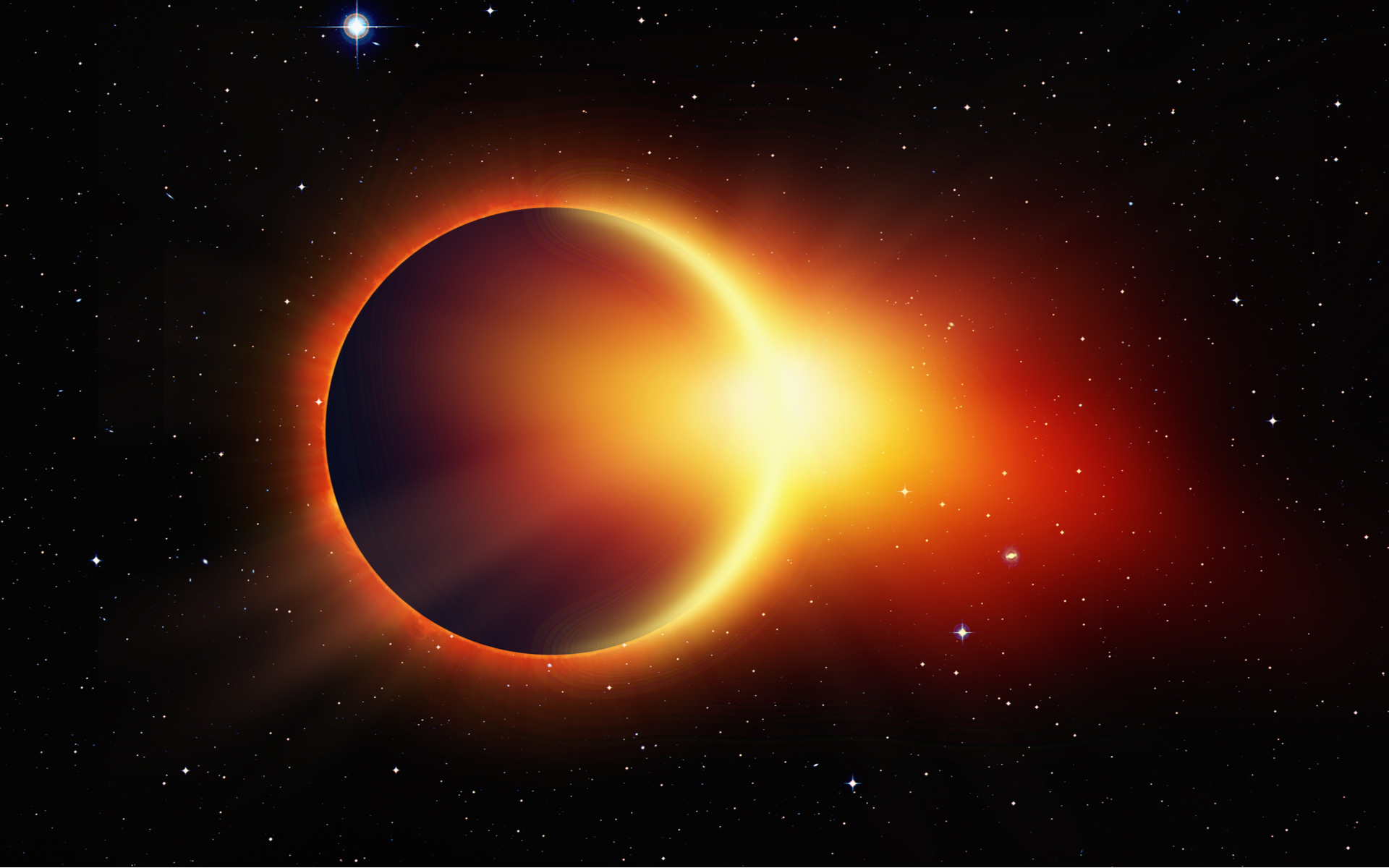 Bitcoin in fact accounts for a much larger proportion of the overall cryptocurrency market, a former Google and Facebook executive has claimed.

Bitcoin Market Dominance Has Long Been over 60%

Resources which compute market cap, specifically CoinMarketCap, draw on thousands of cryptocurrencies, including those with no liquidity at all. This, he argues, makes them irrelevant to calculations and allows them to dilute Bitcoin’s true presence.

Coinmarketcap incorrectly calculates dominance using alts that have 0 liquidity. Most (though (definitely) not all!) projects are worth 0, which would put BTC dominance at 75%+

Dominance for Bitcoin, according to CoinMarketCap, is 68.5%, the highest the percentage has been since April 2017.

While altcoins remain factored in, the landscape this year overwhelmingly favors Bitcoin investors, with multiple analysts warning that altcoin markets will no longer challenge Bitcoin in a meaningful way.

Garg’s calculations surface several weeks after another alternative metric for gauging market cap hit an all-time high of its own.

As Bitcoinist reported, so-called ‘realized market cap’ reached a record $93 billion last month, and has since continued to fresh highs – currently at $97.8 billion.

Realized market cap refers to the price at which a bitcoin last traded, along with how many coins moved in that trade.

Market cap is just one aspect of the Bitcoin network that been consistently breaking records in the 2019 bull market. As Bitcoinist noted, hashrate, difficulty, volume and more are all at highs which were unthinkable at the beginning of the year.

Even temporary bearish sentiment sparked by US regulatory scrutiny failed to last, with BTC/USD bouncing back by over $2000 in a matter of days since the start of the weekend.

What do you think about Bitcoin’s market cap? Let us know in the comments below!