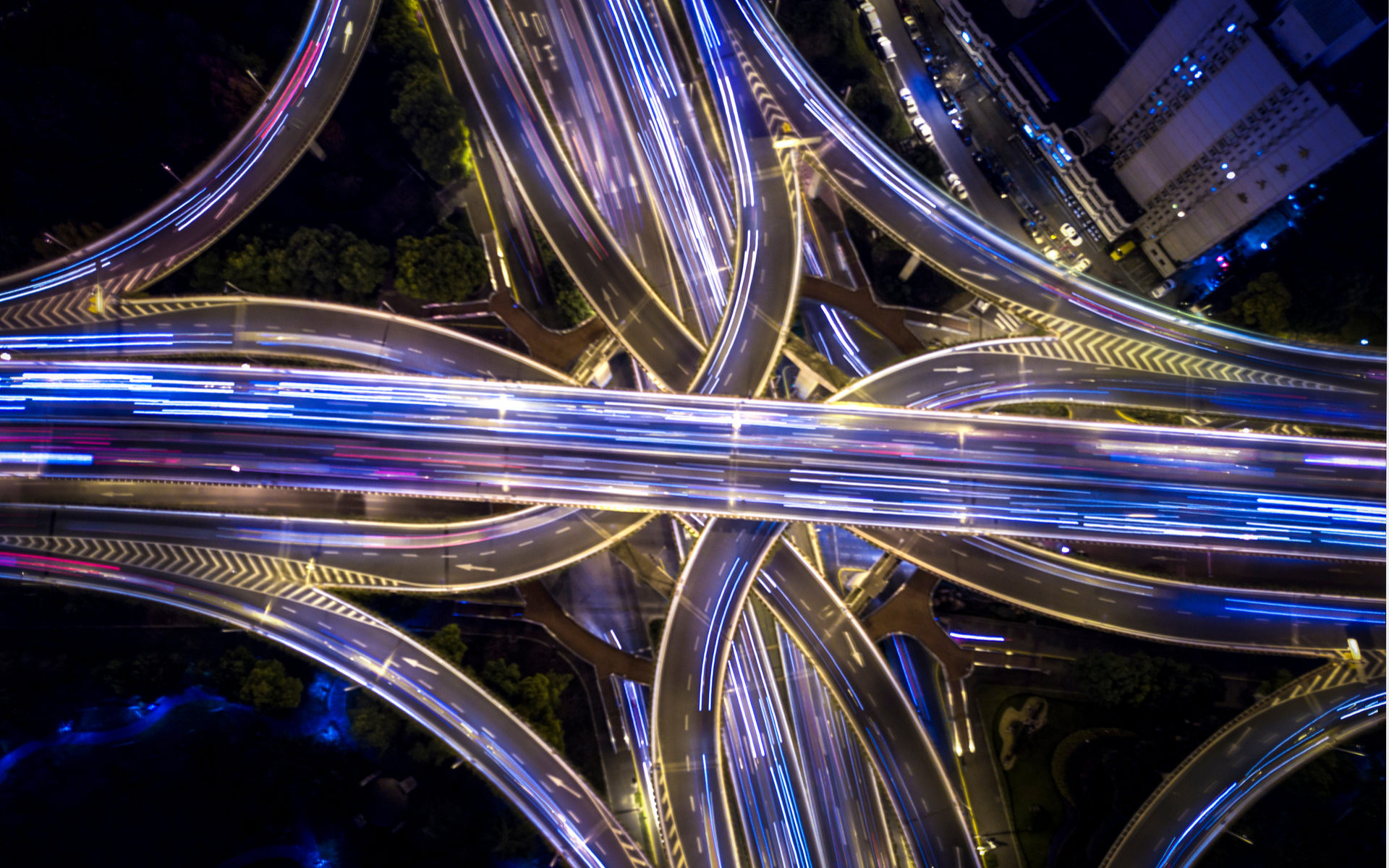 Bitcoin Transactions Higher in 2019 Than Ever Before

Most attention directed towards bitcoin is focused on price but there are plenty of other metrics to ponder. One sign of growing adoption and usage is BTC transactions which are higher this year than ever before.

While the price has retreated almost 30% from its 2019 high, bitcoin transactions are constantly rising and are on track to make this year the highest in its history. The chart was plotted by Canadian bitcoin trading portal, Shakepay, noting that total daily transactions are now over 350k.

Bitcoin is on pace to do more transactions in 2019 than any other year in history.

When in doubt, zoom out. pic.twitter.com/27eJrfPVt3

According to Bitinfocharts, BTC transactions peaked in mid-December 2017 when they hit 490k. This also correlates with the $20k price peak which occurred around the same time. The second high was in early May this year when it topped 450k. Currently daily bitcoin transactions are at 360k but the cumulative total for the year is higher than previous.

There are other indications that these metrics are bullish and on the up. According to crypto trader going by the twitter handle ‘Ceteris Paribus’, citing a chart from Messari, bitcoin averaged almost $800k in daily transaction fees over the past month.

$BTC averaged $795K in daily transaction fees over the past 30 days. After the $LTC halving next week, this will be more than the new issuance for every coin outside of $ETH.

$BTC averaged $795K in daily transaction fees over the past 30 days. After the $LTC halving next week, this will be more than the new issuance for every coin outside of $ETH. pic.twitter.com/0bpcC4D0nt

These assets get >99.6% of their mining revenue from new coins. Only $BTC and $ETH have >0.5% of revenue coming from tx fees. Bitcoin’s tx fees are greater than the revenue from new issuance for every asset besides $ETH and $LTC.

My rough estimate is that long term, bitcoin aggregate annual transaction fees will revolve around 1% of circulating supply.

Measure of success as a settlement layer: https://t.co/j9LAXPaArn

Another measure of network health is hashrate which hit a new all-time high a couple of days ago. Charts reveal that BTC hashrate was a fraction below 79 EH/s on July 29 which is its highest ever level. The high hashrate is good for miners as it increases their chances of sealing off the block and reaping the reward.

With both network horsepower and transactions constantly rising, the system becomes more secure with growing usage and adoption. It is just a matter of time and the price will only follow as a new bitcoin ATH is expected soon.

Will BTC break its price high this year? Add your thoughts below.