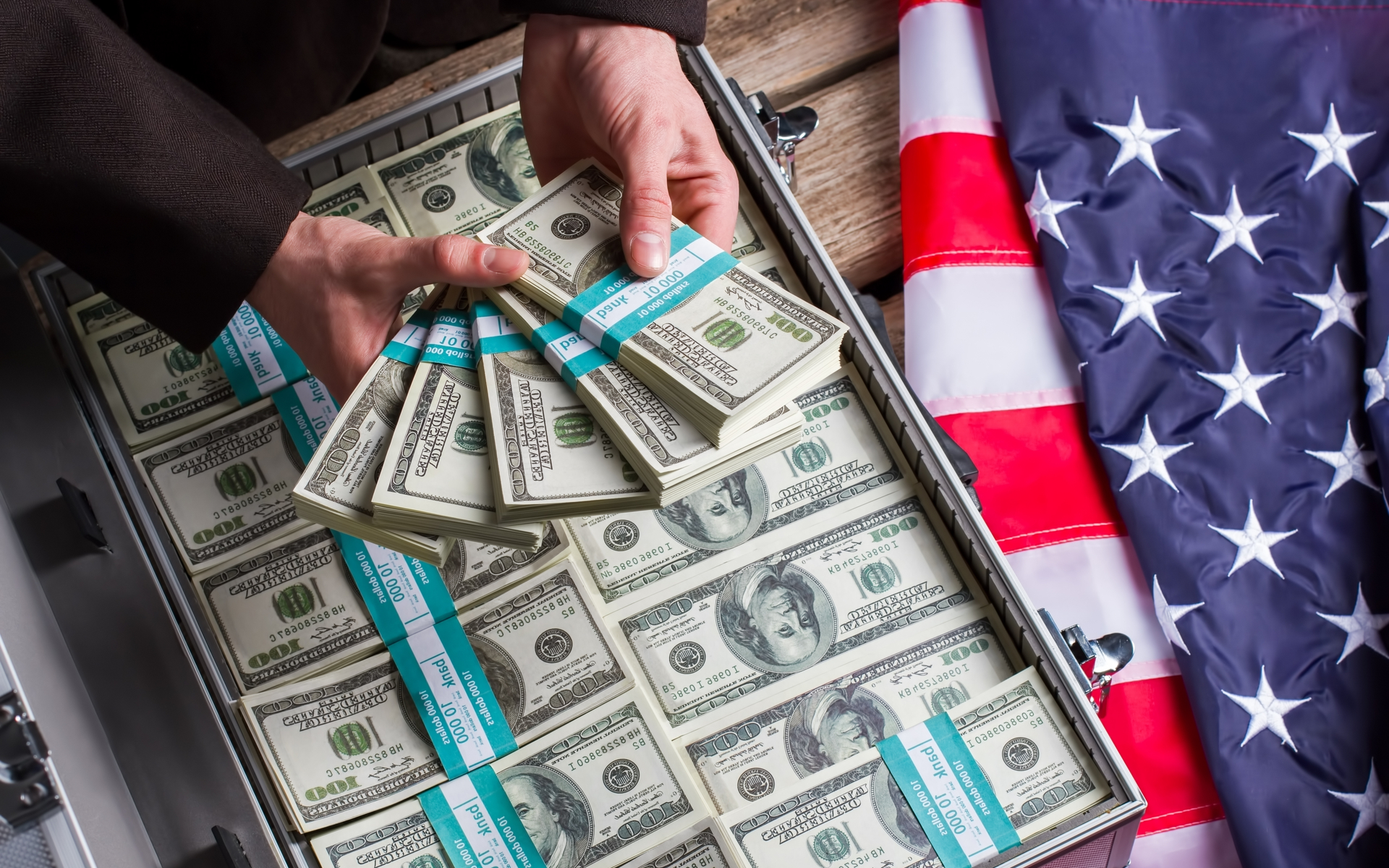 Canaan Mining’s IPO in New York may raise only $100 million, at least based on recent edits to the prospectus. The company will aim to list on NASDAQ and become the first Chinese mining equipment producer to trade as a public stock.

Just days after Canaan scheduled the IPO deadline for November 20, the success of the stock placement is put in question. Initially, Canaan Mining planned to raise as much as $400 million. Based on previous private placements, Canaan has been evaluated in the billions.

Dovey Wan, co-founder of Primitive Crypto, pointed out the fact that Canaan was not ready to raise the funds previously intended.

Canaan Creative @CanaanInc1 updated its IPO file, adjusted the expected raise to $100M, much lower than the anticipated $200-400M range 🥴

Credit Suisse, the leading underwriter for the IPO, reportedly also left. The IPO problems arrive despite relatively robust results from Canaan for the past quarter. The company hoped to raise funds and go public a year after failing to list on the Hong Kong exchange.

The lower target for the IPO is seen as a sign of a worsened sentiment about cryptocurrencies and the activity of mining. Despite the growth in mining in 2019, there are still doubts the activity is viable. Additionally, the centralization of mining farms in China is seen as a risk factor.

At the moment, mining teeters on the brink of breakeven, depending on the BTC market price. With cheap electricity and an older investment, a large-scale pool can be viable. But for Canaan’s Avalon 1066, the machine marks an annual loss of around $150, and as deep as $700 with more unfavorable BTC prices and less rewards. The current loss of the S9 Antminer by competitor Bitmain is at around $500 and varying each day.

Just as the Canaan IPO news surfaced, BTC mining underwent another unexplained downturn. The BTC hashrate is down to 78 quintillion hashes per second, down from a recent high above 104 quintillion hashes. The sudden drop may be a concerted effort to once again turn down difficulty. The next difficulty adjustment comes in about a week, and if miners keep activity low, they may enjoy another difficulty downturn.

With mining’s uncertainty, recent comments saw the attempt of Canaan Mining and its rival Bitmain as desperate moves to secure funds and additional liquidity. Canaan has been plagued by volatile earnings, with a 50% drop in revenues in 2019 despite the pickup in mining. Bitmain, on the other hand, is having leadership problems, as one of its co-founders, Zhan “Micree” Ketuan, was ousted and banned from physically accessing the offices.

What do you think of Canaan’s IPO plans? Share your thoughts in the comments section below!