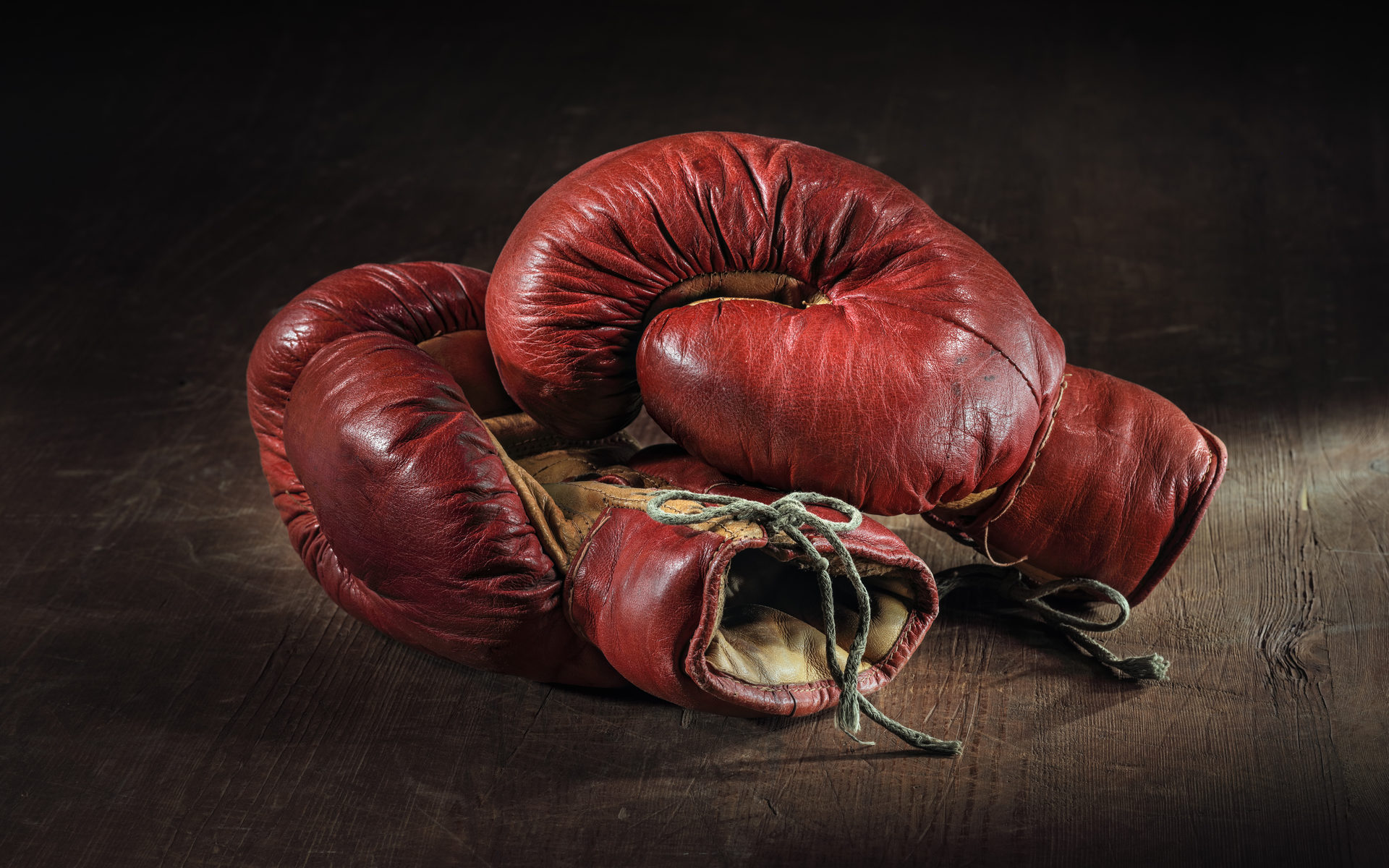 The company behind the dominant stablecoin , Tether, has just notified the US District Court in New York’s Southern District of its intent to file a motion to dismiss its outstanding lawsuits.

Tether (USDT) is the world’s largest stablecoin, but also one that has faced controversy, accusations of manipulation, centralization, and more. The company behind the project is no stranger to courts at this point.

However, according to recent reports, the firm has decided to take a major step against frivolous lawsuits, submitting a request to dismiss them in the Southern District of New York. According to what is known, the company claims that many of the causes of a recent lawsuit against Tether do not have the required legal basis, and as such, the case should not progress.

Why Tether wants a lawsuit dismissal

The company believes that there are several reasons why these cases should not be allowed to progress any further from the very early stages. One reason is the accusation that Tether is trying to manipulate Bitcoin. However, the accusation mostly draws from a draft of an unpublished academic paper.

The paper is the work of Amin Shams and John M. Griffin and is full of methodological flaws, they claim. However, even if those are ignored, the paper was still recently amended to provide support for the Plaintiff’s complaint.

Next, the complaint seems to ignore numerous other factors that have affected Bitcoin and its price back in 2017. Tether is also facing a claim that it somehow managed to manipulate the market that was larger than that of USDT by around seven hundred times, in a time period shorter than a single year.

The company believes that anyone familiar with cryptocurrency ecosystems should know how ridiculous the complaint is. With accusations like that, Tether does not believe that the cases are worth continuing.

In the response, Tether states,

The Plaintiffs continue to act in a way that undermines the many contributions of thousands of members of the digital token economy. Tether will vigorously contest Plaintiffs’ claims and relentlessly defend itself, its customers and stakeholders, and the cryptocurrency community.

What do you think about the accusations against Tether? Do you believe that the company should be able to dismiss them? Join the discussion in the comments below.