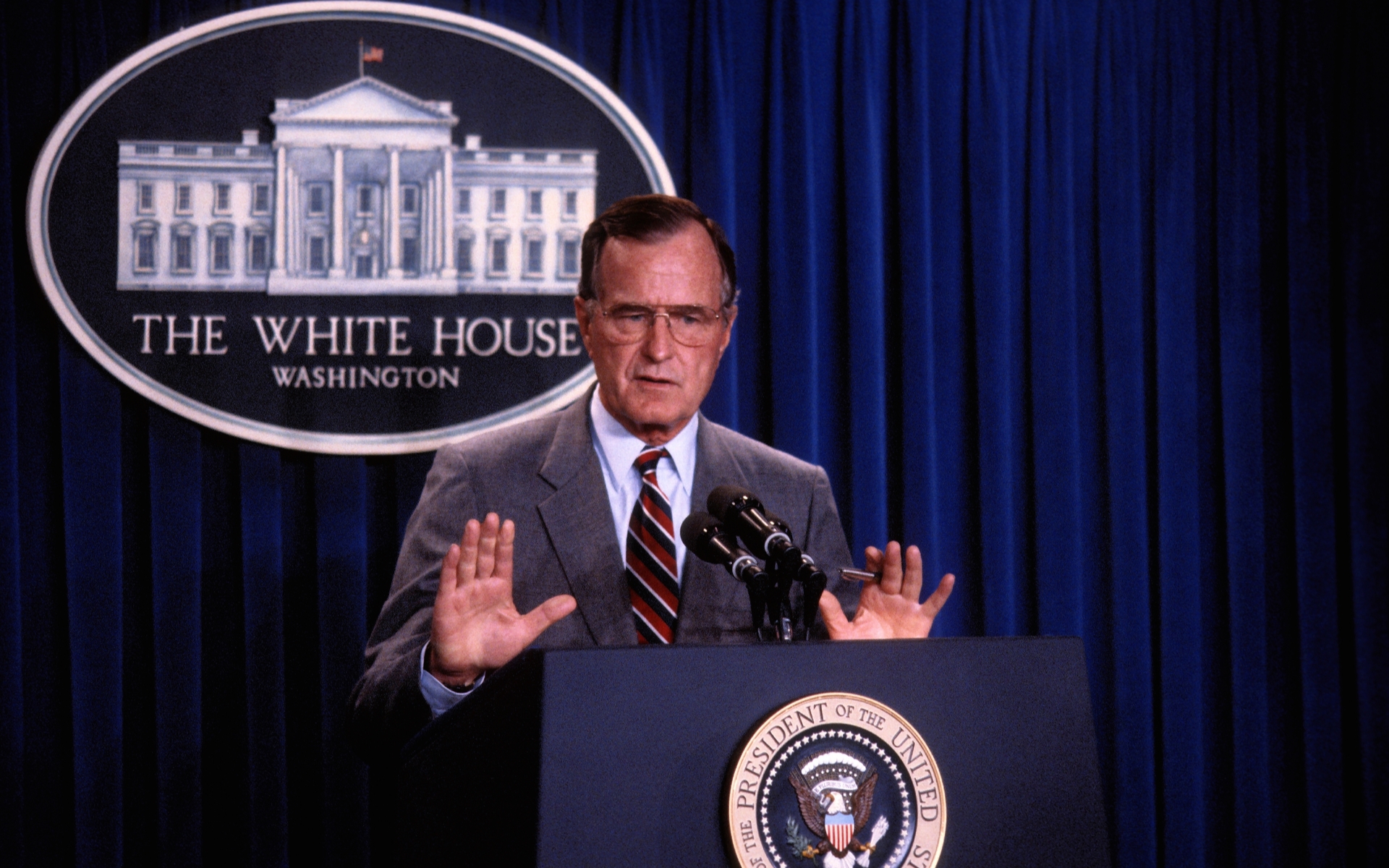 Neil Bush, son of former US President George H. W. Bush, was paid $300,000 by Ruja Ignatova for attending a meeting related to her fraudulent cryptocurrency known as OneCoin, according to law360, citing a failed subpoena bid.

Mark Scott, a former attorney at international firm Locke Lord, is facing trial in a US court law for allegedly conspiring with Ignatova, nicknamed Cryptoqueen, and her brother Konstanin Ignatov, to launder illicit money from the renowned ponzi scheme, OneCoin. Ignatova is indicted on money laundering charges and has gone into hiding, while her brother was apprehended earlier this year.

Back to Scott. He doesn’t accept the charges against him and claims that he thought everything was legal. Scott’s attorney, Arlo Devlin-Brown, told US District Judge Edgardo Ramos that Neil Bush – brother of former President George W. Bush and son of late President George H.W. Bush – met with Ignatova and this is why Scott felt comfortable with the deal.

“This isn’t just: ‘We saw the name Bush on a transaction and cut a subpoena,” Devlin-Brown said. He wants Bush to be testified.

Investor Neil Bush was previously contacted by the FBI agents investigating the scheme, as he is a board member at Hoifu Energy, a company owned by Chinese businessman Dr. Hui Chi Ming. The company was involved in a $60 million loan deal that would be financed with cash and, strangely enough, OneCoin.

Bush testifying about his role would demonstrate that the deal was not the scam the US government claims it to be, Devlin-Brown said.

So, there was an actual meeting with Ms. Ignatova, Mr. Bush and Mr. Hui?

Garvin responded affirmatively and said that Bush was paid $300,000 for attending the meeting.

Neil Bush Met with Ignatova and Mr. Hui in Hong-Kong

Garvin read aloud an FBI interview with Neil Bush speaking about the meeting that took place in Hong Kong, the headquarters of Hoifu Energy. The investor was about to profit from the oil field deal. As per the FBI report:

Garvin cited the FBI files, saying that Hui had told the former President’s son he was entitled to 10% of the deal if Hui could sell the cryptocurrency. Nevertheless, the deal failed.

David Gerger, the counsel of Neil Bush, admitted that the investor was present at the meeting with Ignatova, but he wasn’t a board member at Hoifu Energy, and he had nothing to do with Scott. Gerger explained:

He did not exercise that option and he did not invest. After he attended one meeting, I think he asked a few more questions, and that was it.

Gerger claims that Bush’s testimony wouldn’t make any difference, especially when his interview is already recorded.

In the end, the judge agreed that Bush’s testimony was not relevant to Scott’s defense and rejected to look further into that.

In October, Cryptoqueen’s brother Konstantin Ignatov pleaded guilty and might face up to 90 years in prison. He was charged with money laundering and fraud. While his plea deal was signed last month, it became public on Thursday.

Ignatov was arrested in March of this year at Los Angeles International Airport.

Investigators estimated that the OneCoin ponzi scheme had raised about $5 billion so far. The Bulgaria-based entity behind the scheme operates to this day.

Are you surprised about Bush’s meeting with Ignatova? Share your thoughts in the comments section!