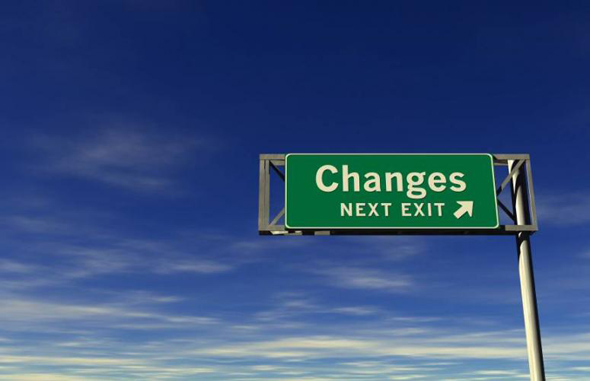 Recently, after the welcoming of two new members to the Bitcoin Foundation, many members were very unhappy; enough to incite the need to make a “post your resignation here” thread.

That doesn’t mean it’s over however. Patrick then goes on to say

“It is my wish that as the Bitcoin foundation laying ashes, another organization can rise of from these ashes and take its proper place, representing the great idea that is Bitcoin.”

It seems that is not just him, with lifetime members such as Olivier Janssens as well as Christian Antkow, with Olivier pointing out that

“If Bitcoin Foundation is to be taken seriously; they need to remove Brock Pierce from the board and save face.”

He then goes on to state his new home at http://nakamotoinstitute.org/ . There are no fees, no elections, and anyone can join the board by forking the source code and hosting new URL. Like others, he request that his membership fee be donated to Sean’s Outpost, a foundation that accepts Bitcoins to help benefit their Pensacola homeless outreach program.

Some more vulgar than others, many have taken to Reddit to out voice their concerns regarding the direction of Bitcoin Foundation. A Reddit post outlining all of this has received over 160 comments and numerous Up votes from Bitcoin foundation members and nonmembers alike, making this a hot topic on Reddit as well as making legitimizing the concerns; it’s not just a couple of members getting mad.

This is definitely a blow to Bitcoins reputation, along with the weak market we’re currently is in, Bitcoins future, at least for the weeks or so, is looking bleak. With Bitcoins price and market based on community trust, we may continue to see the downward spiral we’ve been seeing.