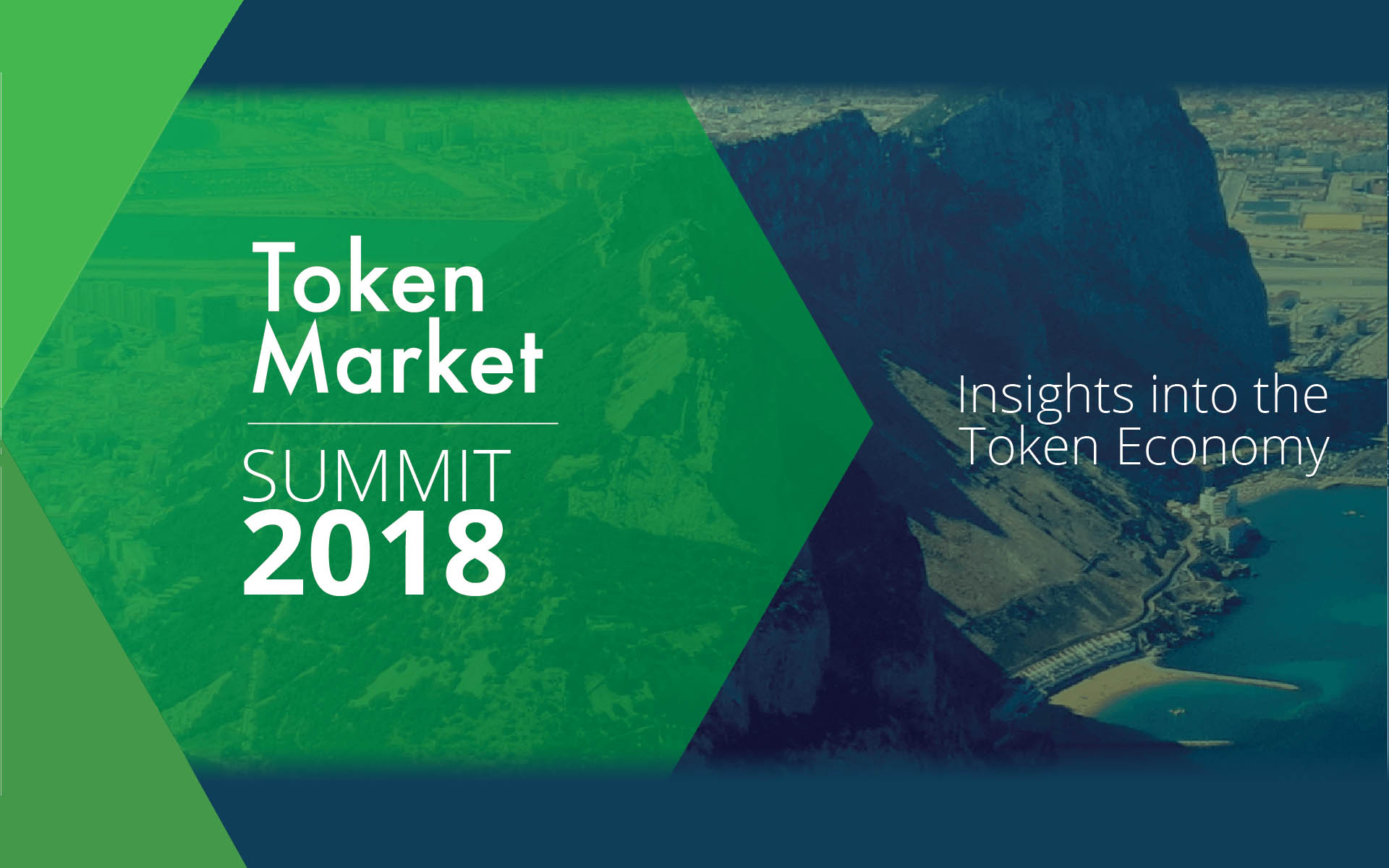 Gibraltar, GIB – June 6, 2018 – TokenMarket, the leading ICO advisory firm, announced today the second round of guest speakers to appear at its debut blockchain event, ‘TokenMarket 2018: Insights into the Token Economy’.

The summit will take place at the Sunborn Yacht Hotel in Gibraltar during 28th-29th of June, hosting a number of industry-leading speakers discussing a variety of emerging topics surrounding blockchain. TokenMarket now reveals an additional number of high profile speakers whom will join the already distinguished summit line up.

Simon Dixon, an award-winning author, CEO, and Co-Founder of BnkToTheFuture, will be delivering a keynote on the emerging adoption of VC’s in blockchain technology and crowdfunding. Having had personal endorsements from prominent figures such as Richard Branson, Dixon is considered an industry pioneer for changing the ways in which traditional banking works around the world.

Steven Sprague, CEO of Rivetz Corp, is one of the principle industry evangelists for the application of trusted computing technology and cybersecurity. Rivetz Corp is a company focused on the use of trusted computing and Trusted Execution TEE to enhance the quality and security of the relationship between the user and their device. Rivetz provides app developers services and tools that enable simple integration of embedded cyber security capabilities of modern devices. Rivetz successfully raised over $19m in ETH during its ICO.

Llew Claasen is the Executive Director of The Bitcoin Foundation, the largest Bitcoin advocacy organization worldwide headquartered in San Francisco. The Bitcoin Foundation coordinates the efforts of the Bitcoin community to help create awareness of the benefits of Bitcoin to the wider public. Llew Claasen is also the Managing Partner of Newtown Partners, a blockchain investment and advisory services firm, founded by Classen and Vinny Lingham (Civic). Newtown Partners specialize in token economics, token sale design and project management for startups.

In addition to the already announced second phase of speakers; Jouko Salonen (Head of Blockchain at Treasury of Finland), Marco Cuesta (Firstblood), Pavel Kravchenko (Distributed Ledger), Hartej Singh Sawhney (Hosho) and Wiktor Gromniak (Quedex) all join the roster of thought leaders who will be speaking at the inaugural summit.

The TokenMarket 2018: ‘Insights into the Economy’ summit will cover a wide variety of blockchain and ICO topics, during which we’ll hear from leading VCs, RegTech, Innovators, and Legislators. Our speakers will examine the ever-changing industry landscape. We would like to invite you to join us for our informative discussions and evening activities.

Find out more at https://tokenmarket.net/conference-2018/home

TokenMarket is a premier ICO information portal and advisory firm. It combines its market experience, resources and data assets to create a professionally tailored solution to execute ICOs safely and securely, providing an end-to-end service for token creation, presale, and public sale. TokenMarket’s ICO advisory service has partnered over 30 token sales including Storj, Populous, Monaco, Civic, and Dent, raising over $300 million in total.