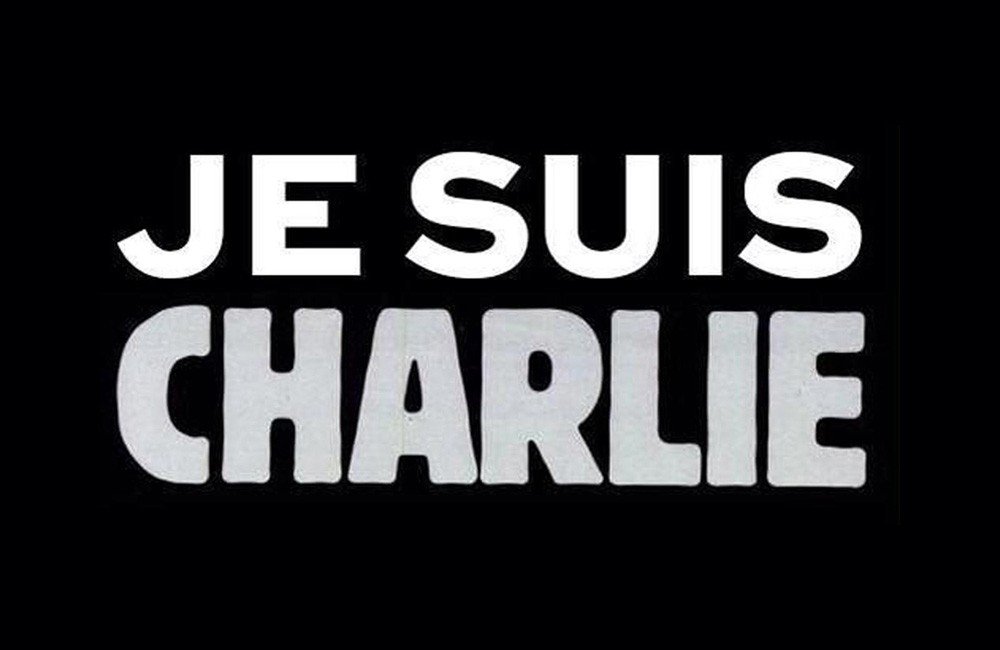 Bitcoin is freedom – Freedom is Charlie

On the 7th of January we lost 12 great talents from the french satire magazine Charlie Hebdo. Two gunmen attacked the Paris office of the French magazine, they killed 12 people including the editor, as well as celebrated and very talented cartoonists.

I am not going to explain the whole attack, there are great news sites where you can find the latest details – CNN, BBC or The New Yorker.

We lost great talents, the best of the best cartoonists who were not afraid to joke about people, religion and politics. I am not a big fan of politics or any issues that Charlie Hebdo used to cover, but I am a huge fan of Freedom. I believe that people and journalists should have the Freedom of Speech no matter what is their religion, beliefs or industry.

I think, the most important part of life is Freedom. Freedom from politics, banks, religion anything you _choose_. Bitcoin and technology is about freedom. It has the opportunity for everyone to show their talents, joke, develop, rearrange, build and draw anything you like and share it with the world. You cannot be afraid of sharing your point.

On the 7th of January freedom was attacked. In my opinion, there is no religion, belief or any reason worth killing people.

Journalism, the media and the world lost great talents, no matter what they used to draw, say or write. Violence can not be the solution.