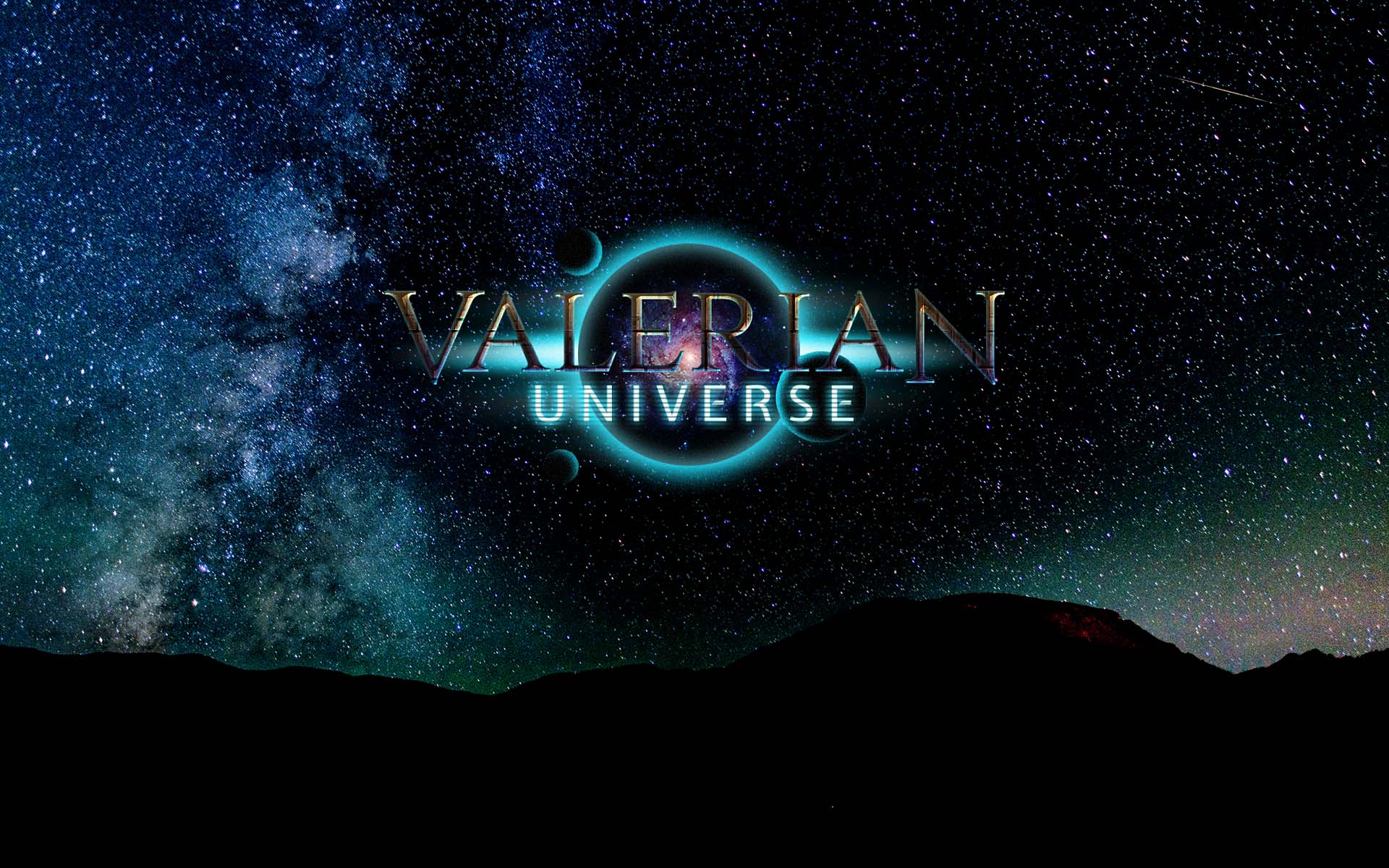 August 6, 2017, Lashmeet, West Virginia – A creation of CryptoDatabase, Valerian Universe now has new features for enhanced gameplay and interaction between the players.

The space strategy game platform announced the inclusion of a new Alliance System where players can join alliances and fight for Universe Quadrants. In addition to the Alliance System, the game platform has also come up with few more exciting surprises for the players. Some of the recently included changes in the Valerian Universe includes exploring events like Traveling Merchants and Abandoned Planets.

Valerian Universe has been received well by the game community. The number of players on the platform has already crossed 2000 and continues to rise every day. With the increasing user base, the CryptoDatabase development team is constantly improving the platform by adding new features and making significant yet subtle updates to the gameplay and user experience.

Valerian Universe has a cryptocurrency-driven in-game economy, which is designed to incentivize the participants for their role in supporting the platform. Players can purchase various in-game elements in the Valerian marketplace, including VIP upgrades. Whenever a player purchases one of those VIP upgrades on the Valerian Universe, five percent of the proceeds will be split between all the players who were active within the previous 24 hours.

In other words, players spending more time on the platform tend to earn more Bitcoin.

The game platform has also launched a new communications method, which allows players to exchange messages over a secure mail protocol for a small AntiM fee. The Valerian Universe, like its predecessors, supports multiple cryptocurrencies including Anti-Matter (AntiM). Other supported currencies include Bitcoin, Litecoin, Dogecoin, HYPER – which was relaunched recently and GoldPieces.

CryptoDatabase has also sponsored the development of a new Bitcoin and HYPER faucet at cryptoptc.com where anyone can claim free Bitcoin, HYPER, Litecoin and more.

A creation of CryptoDatabase, Valerian Universe is a turn based space strategy game powered by Bitcoin, Anti-Matter and HYPER. The crypto-backed game environment also supports other popular cryptocurrencies like Litecoin, Dogecoin, GoldPieces and more.

The space strategy MMO game is fully playable on desktops, laptops, and other devices including iPhone’s and iPad’s.

HYPER, the disruptive gaming cryptocurrency, was created over 3 years ago in 2014 with the aim of taking over the crypto gaming sector. Over the course of its life it has been added to many games and services as well as worn on the shorts of an ex UFC fighter in a championship fight that he won.

Currently under development is a new official HYPER website, an official strategy document, and a focus on building out the ecosystem of decentralized HYPER supporting games and eSports competitions.

Learn more about HYPER on bitcointalk at: https://bitcointalk.org/index.php?topic=1872569.0

Register and start playing for free at – https://dkv2.com/register