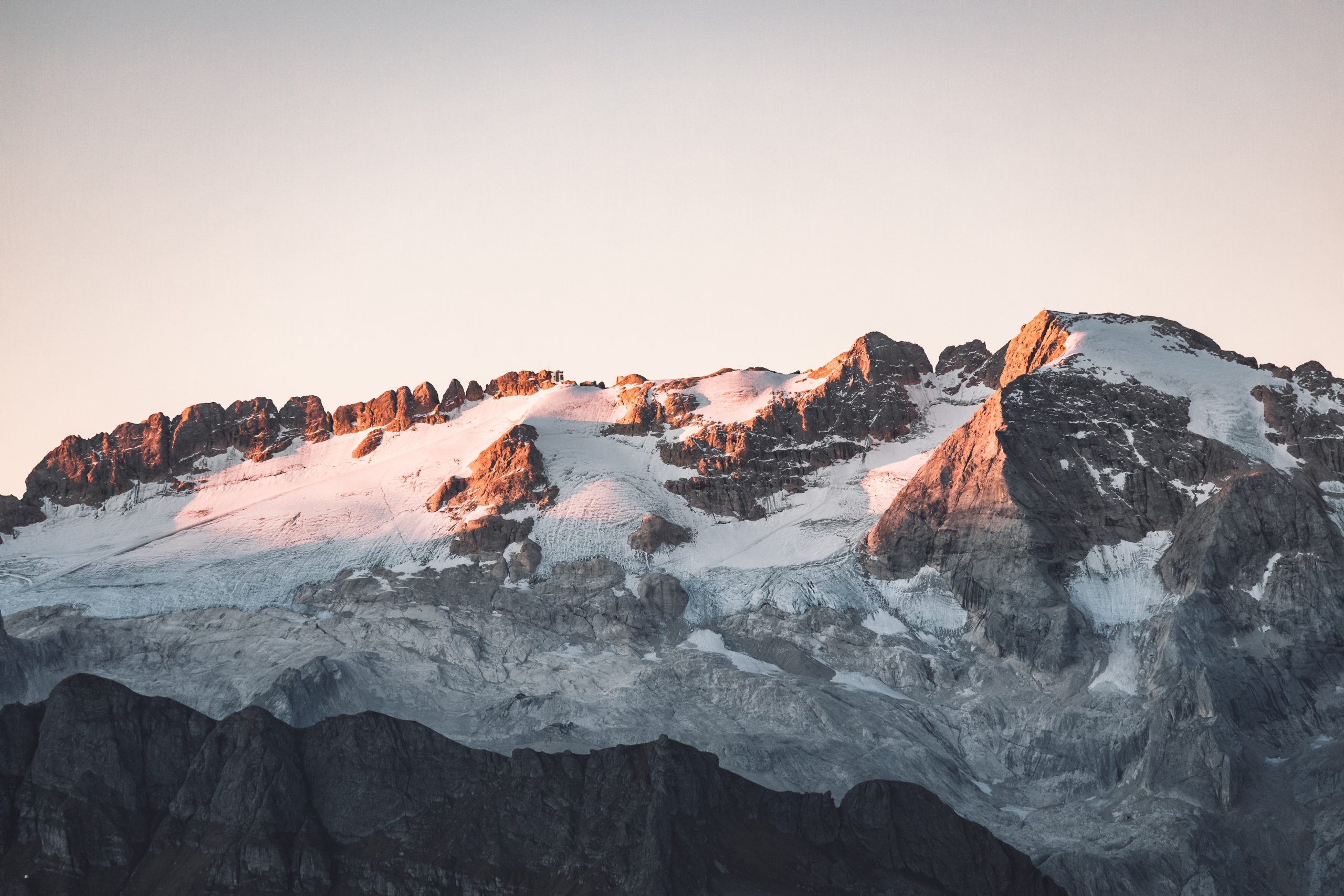 Bitcoin has begun to consolidate above $13,000. $13,000 has long been an important level for Bitcoin, making this consolidation important for the bull case. The cryptocurrency currently trades for $13,500, above the aforementioned support level.

In a continued win for bulls, most Bitcoin funding rates on leading futures exchanges currently are negative. The funding rate is the fee that long positions pay short positions on a recurring basis to keep the price of the future close to the spot market.

According to ByBt, a crypto derivatives tracker, the current Bitcoin futures funding rates are bearish on Binance, BitMEX, and OKEx.

Analysts in the space expect upside as Bitcoin begins to coil for a breakout on a macro scale, having taken $13,000 as support.

“The macro, flows, technology, demography and societal strains have all converged to this moment in time and the definite answer from markets is – #bitcoin. I get this sounds a little evangelical but Im struggling to see it any other way right now.”

This has been echoed by Tyler Winklevoss, one of the two Winklevoss Twins that launched Gemini and are now Bitcoin billionaires. He said:

The Winklevoss Twins shared an article indicating that Bitcoin could surge over $100,000 if it manages to take a good amount of gold’s market share.