The Bitcoin Gold (BTG) team plans a hard fork as a solution to two pressing issues: the prevention of future 51% attacks and the threat of ASIC miners flooding its network. The team states that the planned network upgrade is underway and that the majority of the components needed for it are already prepared.

A hard fork is seemingly underway for the Bitcoin Gold network as announced in an official update dated June 4th. The upgrade comes as an answer to two pressing issues – the threat of ASIC miners for the Equihash space and the spate of 51% attacks that have plagued Bitcoin Gold, Verge, and ZCash of late. 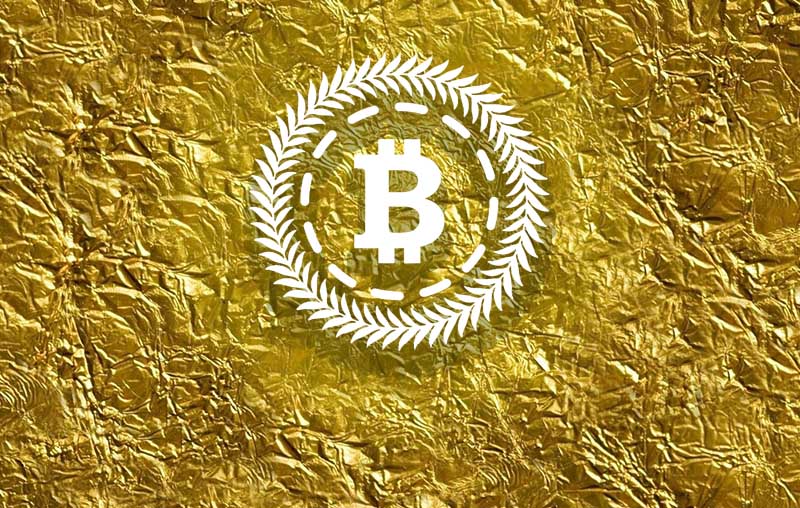 The Threat of ASIC Miners

Back in October 2017, Bitcoin Gold emerged as a hard fork of the main Bitcoin blockchain, taking place at block 491407. The forked network introduced an alteration to the hash algorithm which is used to mine Bitcoin. It rendered Bitcoin application-specific integrated circuits (ASIC) useless.

However, Bitmain has since introduced a new ASIC called Antminer Z9. It’s specifically designated to mine cryptocurrencies based on Bitcoin Gold’s underlying Equihash Proof-of-Work algorithm. To this, the team quickly responded:

We will not allow that to happen. ASIC-resistance is central to our mission.

The team will be carrying out upgrades over the existing Equihash algorithm, calling the newer version Equihash-BTG. In a nutshell, the solution is to adopt new parameters to the existing algorithm, requiring “dramatically” more memory for the ASIC to run and causing mining attempts to be “impossibly unprofitable.” 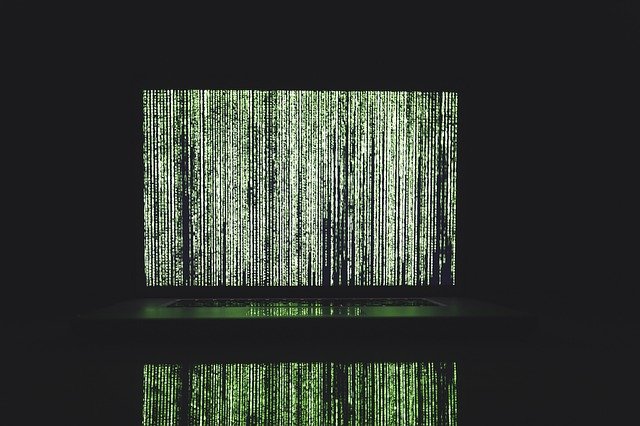 The algorithm update, according to the team, has a secondary effect. Immediately after the fork, the new network is going to become a lot safer from 51% attacks. As it stands, Bitcoin Gold shares its algorithm with a lot of other coins. This suggests that the collective pool’s Equihash power is far greater than the one of BTG’s underlying network, making it easily susceptible to attacks of the kind.

According to the team, as soon as the updated Proof of Work algorithm comes to light and Bitcoin Gold takes off on its own algorithm, the network’s hashpower won’t be large enough for someone to try and control.

The news must come as a relief to the BTG community, especially after the recent events. In late May, Bitcoin Gold’s network was subjected to 51% attack in which the hacker made off with $18 million in BTG tokens.

The team has noted that “most of the necessary components for the Network Upgrade have been coded, but need more thorough testing.” While there are no dates specified for the release, seven days’ notice will be given prior to the upgrade, according to the official statement.

Do you think the planned changes will help the BTG circumvent the aforementioned issues or will they just temporary delay them? Let us know in the comments below!