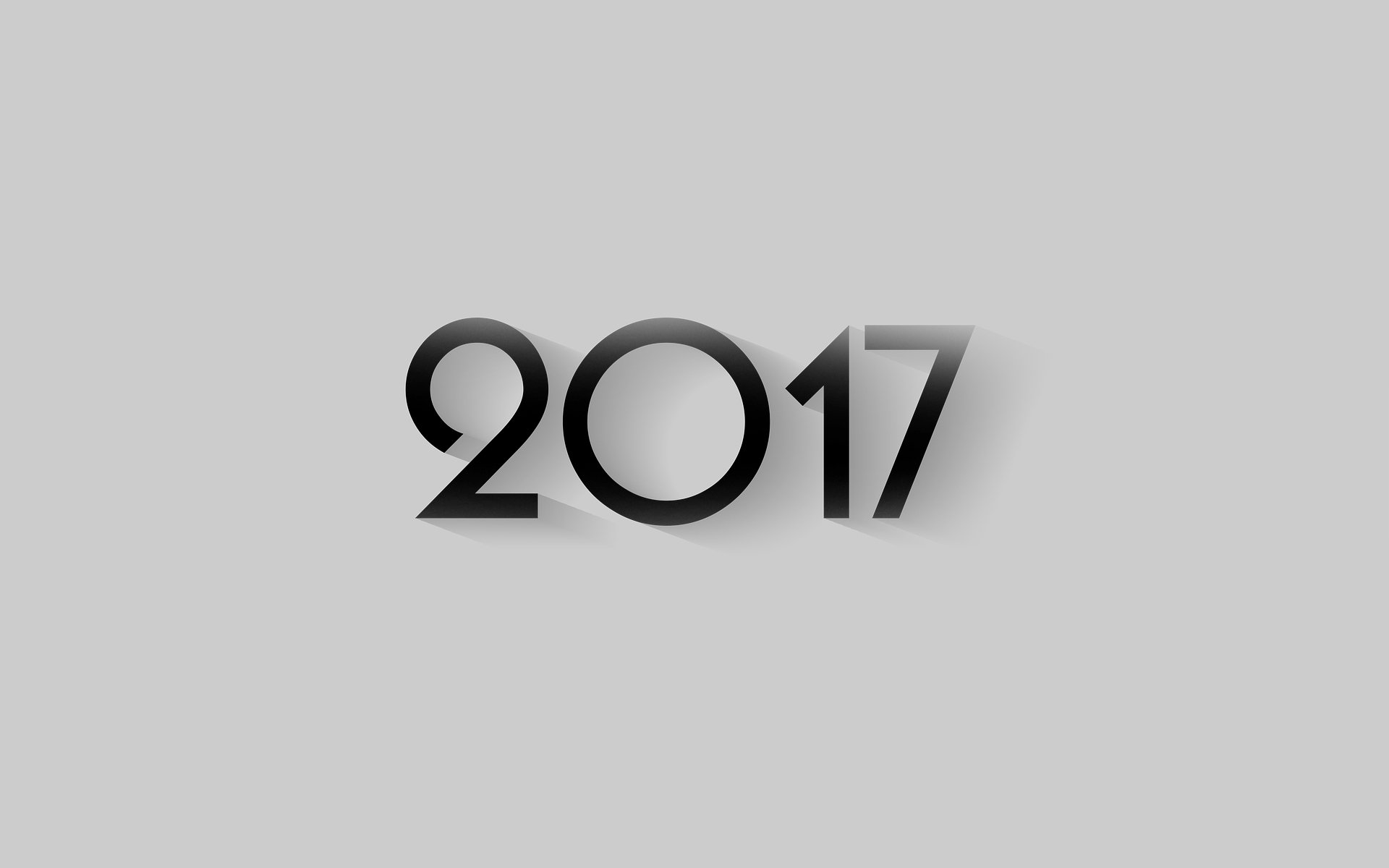 Bitcoin was huge in 2017 as Bitcoin Google searches came in at number two on Google Trend’s list for global news.

No matter how you slice it, 2017 was the year of Bitcoin and cryptocurrency in general. As the daddy of all crypto began to shoot up in value, people began to take notice. Headlines were made again and again as another price barrier was broken. So, how hot was the virtual currency in 2017? Google Trends released their list of the top trending topics for 2017, and Bitcoin Google searches came in at number two on their global news list. 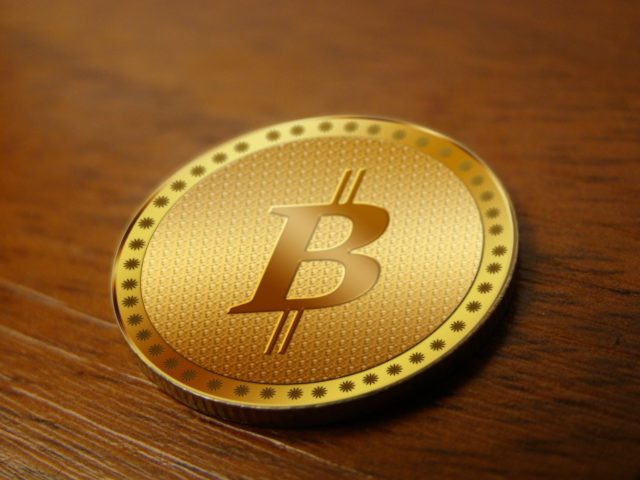 It seemed that every time you turned around, people and media were talking about Bitcoin. On the economic front, many financial institutions were very negative towards cryptocurrency, even though they were intrigued by the possibilities and applications of blockchain technology. Yet as the year wore on, more and more banks, investment companies, and Wall Street firms began to become an active part of the crypto world.

It appears that the main driver of interest in Bitcoin was its increasing jump in price. Looking at the Google Trends page for the cryptocurrency, you can see (image shown below) that searches were mostly steady throughout the year but began to climb in August when the price began to really go up. Then searches exploded in late November as Bitcoin went from $8,000 to $10,000 and then much, much higher. 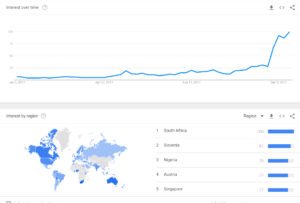 Bitcoin came in at an extremely respectable number two on the Google Trends global news list. It beat out topics like the solar eclipse, North Korea, and the horrific Las Vegas shooting that left 58 innocent people dead and a staggering 546 injured.

So what beat out Bitcoin for the top spot for global news in 2017? The answer to that is Hurricane Irma. This makes perfect sense as the Category 5 hurricane wreaked so much havoc, inflicting $66.77 billion in damages and killing 134 people. Places like Puerto Rico, Cuba, Florida, and Saint Martin lost power for weeks (and Puerto Rico is still recovering). Personally, I was hit by the hurricane and lost power for over a week. 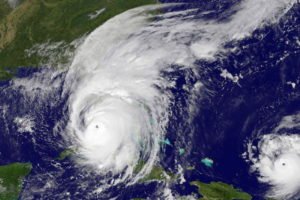 As we stagger towards the end of the year, Bitcoin continues to make the news on a daily basis. The new narrative is that the cryptocurrency is in hot water due to its recent slump, which is nonsense as Bitcoin has always had a recovery after a major drop as the market corrects itself. Then there are stories about people forgetting their keys to their wallets, causing them to take desperate measures, such as hypnotism. Plus, it seems each week brings another exchange getting hacked or some government or business being saddled with ransomware demands for bitcoins. It’ll be fascinating to see what lies ahead for Bitcoin in the coming year.

What do you think about Bitcoin coming in at number two for the global news list for Google Trends? Let us know your opinion in the comments below.