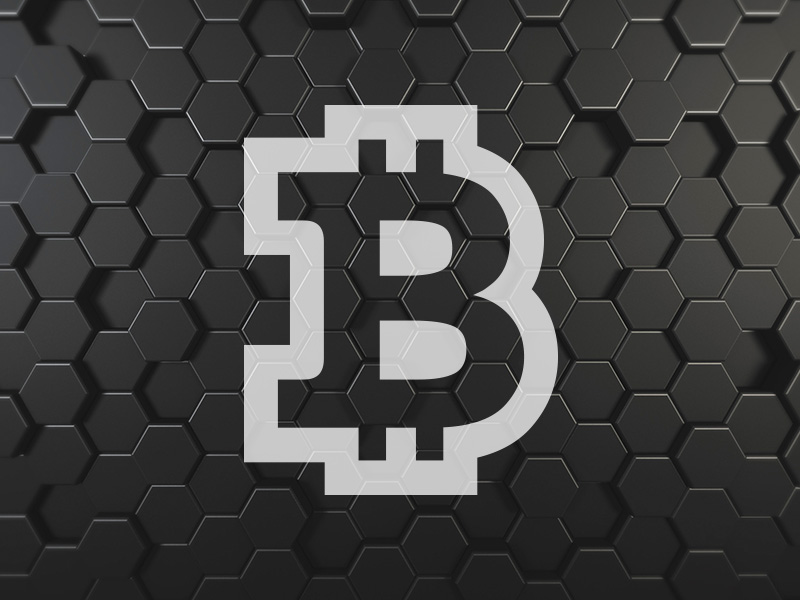 The approaching halving of Bitcoin’s block reward is the subject of much optimism among Bitcoin enthusiasts and price speculators. Hardcore believers, uncaring about its exchange rate, look forward to the “halvening” as a milestone in Bitcoin’s history. Each block reward halving represents a triumph for Bitcoin, for they signify that Bitcoin has remained relevant enough for mining to continue. Speculators, on the other hand, look to the halving as a source of hope. Since the block reward will be cut in half, supply will not grow as rapidly. This fact leads many to believe that the Bitcoin price will skyrocket upon the halving, securing them handsome profits. 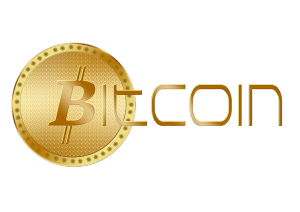 Those who view the block reward halving as a milestone in Bitcoin’s journey of struggle and triumph will have a lot to celebrate. The block reward only gets cut in half after a certain amount of the total supply has been mined. Therefore, the only way these halvings will continue is if miners continue to hash out blocks. And what is the only way to ensure the mining process continues? Bitcoin’s relevance is the key to this question; miners will only continue mining if there is a profit to be made from Bitcoin, which means people have to use and value the digital currency. Thus, a block size halving signifies that Bitcoin is still relevant, and it remained relevant for a significant amount of time.

So of course we should celebrate the halving as a sign of Bitcoin’s triumph in the face of such harsh criticism. Each time the block reward gets cut in half, we get one step closer to a sort of “completion,” one step closer to a maxed out supply. These halvings will likely only continue as long as Bitcoin is valuable enough to profitably mine, which means that each additional halving will be accompanied by continuous and unyielding success. Certainly a cause for celebration.

Speculators, on the other hand, probably won’t have much to celebrate when the halving comes. These people think the price will skyrocket when the block reward diminishes. On the surface, that belief really makes sense. Supply shrinks relative to demand, so the price goes up. However, that isn’t exactly how the halving works. The actual supply will not decrease, rather, the rate of growth will slow. The supply, the amount of coins in existence, will still grow continuously. Thus, there is nothing about the halving to lead us to say with certainty that demand will outstrip supply and send the price soaring.

For the price to rise in response to the halving, demand will still have to overcome the amount of coins already in existence, in addition to the new coins being mined — even though they are being mined at a slower rate. In order for the price to really go up, demand would have to rise constantly while the growth in supply slows, until the growth in demand surpasses growth in supply. That doesn’t seem likely right now, though, since the price has remained fairly constant for almost a year — indicating that Bitcoiners are in some sort of holding pattern with their valuations.

Bitcoin miners have even less to be excited about. With their income essentially cut in half, while difficulty and expenses continue to rise, miners will have to take drastic measures to stay afloat. Part of this may include selling an even larger portion of their Bitcoin revenues, which would actually put additional downward pressure on the Bitcoin price. 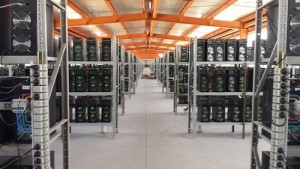 The increased costs and diminished revenue associated with the halving will almost certainly result in greater mining centralization. Consolidation of the mining network is driven by economies of scale, in which mining firms grow in size in order to produce more efficiently and minimize costs. A more centralized Bitcoin mining network will increase its vulnerability to attacks, and will make it easier to take the network down. Presently, the only surefire way to avoid these difficulties is to make mining hardware more energy efficient, lowering the cost of mining and thereby easing the tendency to centralize.

So, looking at the raw economics of the block size halving, it actually seems like it might be a pretty stressful time. Of course, we won’t know for sure how significantly these negative impacts will be until the halving actually comes. The only real experience we have with a “high stakes” block reward halving is Litecoin’s recent one; the Litecoin price has remained virtually untouched by the halving, and so far mining has remained unaffected. What we can tell from this purely theoretical analysis, though, is that aside from speculative price fluctuations, Bitcoin’s approaching halving will likely be anti-climactic at best, and very troubling at worst.

What do you think will happen during the block size halving? Let us know in the comments below!