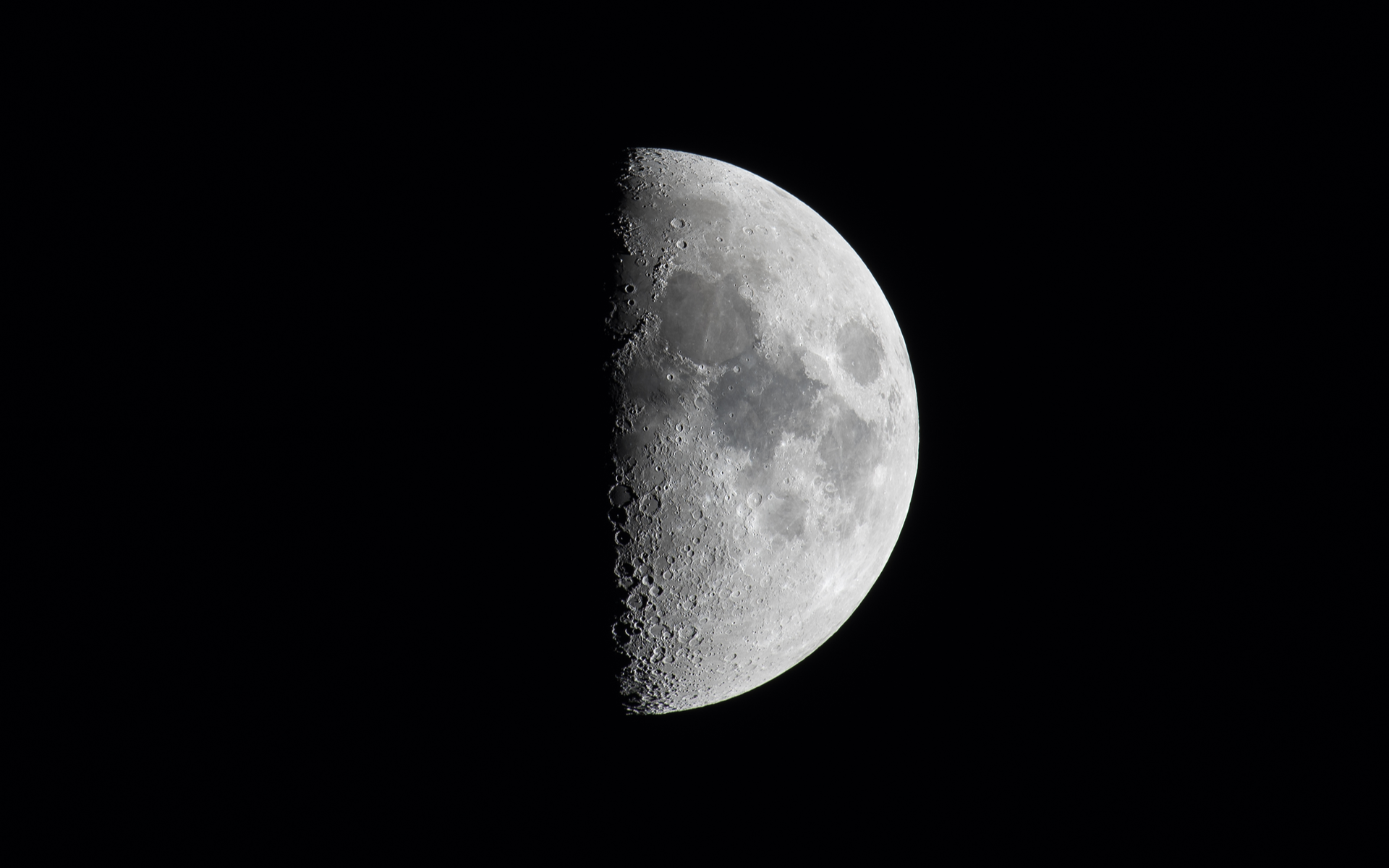 With Bitcoin Halving a Year Away, 60% Think Price Will Go Up From Here

Bitcoin halving, one of the most anticipated events throughout the entire cryptocurrency community is estimated to be 365 days from now. As it closes in, a new Twitter poll reveals that the overwhelming majority is entirely bullish on Bitcoin’s price going forward.

Bitcoin halving, the event which will slash the mining block reward in half, is estimated to be exactly one year from today. At present, miners receive 12.5 BTC whenever a block is mined and by this time next year, this number will be reduced to 6.25 BTC.

As Bitcoinist has reported, there seems to be a direct correlation between Bitcoin halving and its price which is perhaps the thing everyone is mostly concerned with. Historical patterns show that Bitcoin prices tend to boom approximately one year after each previous halving.

‘Front Run, Up From Here’

2019 has so far turned out to be particularly good for Bitcoin. Year to date, its price has surged by more than 110 percent.

It’s exactly this increase that has caused many industry proponents to believe that the bull market has returned with full force. Most recently, Arthur Hayes, CEO at popular Bitcoin margin trading exchange BitMEX, reaffirmed this, saying that the “bull market is real.”

It also appears that this positive sentiment has spread out throughout the community in general.

Now that Bitcoin block rewards are exactly one year away from the halving, though, people are once again beginning to voice their opinions on where the price will go from here.

According to a new Twitter poll with over 1,900 votes at the time of this writing, most believe that the market will surge prior to the halving. Moreover, 26 percent of the participants believe that the price will lag, but it will increase after the halving takes place.

How will markets react to #bitcoin 2020 halving?

And while there’s a whole year during which we’ll see how things will unfold, it’s also important to keep an eye on the price action right now. As Bitcoinist reported, the most recent pullback following Bitcoin’s rejection at $8,300 has a silver lining to it with a lot of promising signals supporting the breakout area of around $8,100.

Where will Bitcoin price in the next year? Let us know in the comments below!