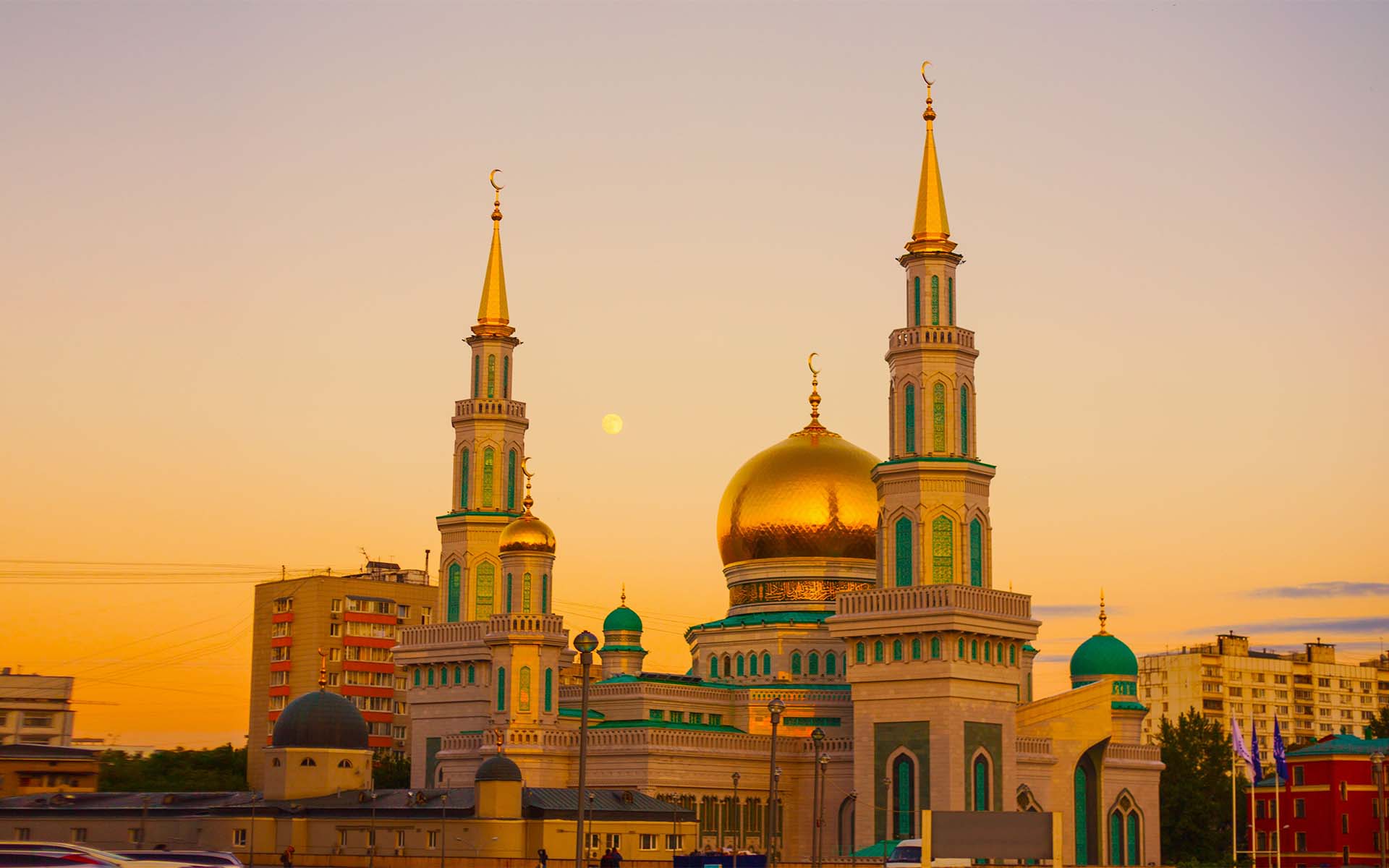 Is Bitcoin Haram or Halal? Muslim Religious Views Remain Conflicted But Might Be Easing

The way that Bitcoin fits into various religions across the globe is very much a hot topic right now and, as might be expected, not everyone is on the same page.

Global Bitcoin regulation and the approach various governments and policymakers are taking towards the regulation of, and legal framework that underpins, Bitcoin has dominated crypto-centric news media coverage (and, to a degree, more mainstream media coverage) over the past twelve months. With prices rising so dramatically across this period, this space has become something that said policymakers are no longer able to ignore and, be it accommodative or not, we’ve seen a range of approaches signed into law.

The Religious Side of the Coin

The compatibility, or lack thereof, of Bitcoin and other cryptocurrencies with various global religions hasn’t attracted nearly as much attention. More recently, however, it seems this is changing.

Back in November, news emerged from Turkey that Bitcoin has been deemed “not compatible with Islam.” The opinions voiced are those of the nation’s Directorate of Religious Affairs, or Diyanet, which is an organization set up to help deal with the implications of religion on everyday life in Turkey.

More recently, at the start of last week, Jeddah-based cleric Assim al-Hakeem reported by way of his YouTube channel and associated program, AskZaad, that Bitcoin is haram (forbidden or proscribed by Islamic law), based on the fact that it is “an open gate for money laundering, drug money, and haram money.”

So why is this news now?

Well, because these views are now being countered by none other than the peers of those expressing them.

'Sharia standards do not cover this issue yet': 'Halal' #bitcoin may be coming to Muslim community near you https://t.co/JGyFhuOaJW pic.twitter.com/YI0MigA8w0

As outlined here, Muslim clerics are now declaring that owning bitcoin is compatible with Islam. There’s also this paper, published back in 2015 by Charles Evans (it is a couple of years old but the concepts are very much up to date and applicable here), which outlines the compatibility of Bitcoin and other cryptocurrencies with the rules and laws of Islamic finance. Indeed, that paper even goes so far as to suggest Bitcoin might actually be more compliant with Sharia Law than fiat:

Bitcoin or a similar system might be a more appropriate medium of exchange in Islamic Banking and Finance than riba-backed central bank fiat currency, especially among the unbanked and in small-scale cross-border trade.

Whatever happens in the near term, there’s no doubt this is just the start of a long and multi-faceted discussion among global religious leaders and policymakers as to where Bitcoin fits into the current religious and economic frameworks that dominate modern society.

What do you think? Should bitcoin be compatible with Islam? How can something like religion adapt to incorporate the implications of a technology like Bitcoin on global finance? Let us know below!