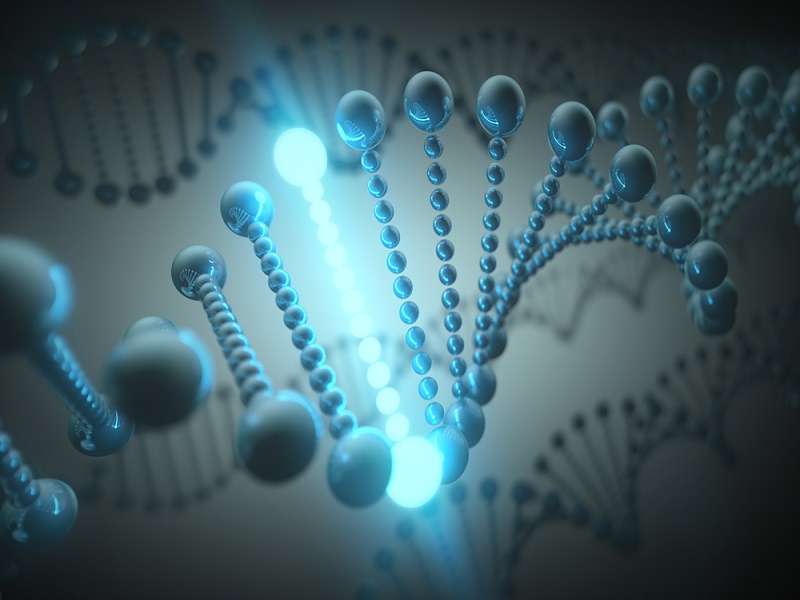 Bitcoin Has Surpassed The Early Stages

Bitcoin as a protocol has been a source for many discussions throughout the years. At this time, people are starting to wonder whether the technology or politics are the biggest hurdles to overcome, and the block size debate is a clear example of how both aspects seem to collide. But the real question is whether or not Bitcoin is still in the early stages to get involved, or if the popular digital currency has matured beyond expectations.

The Early Stages of Bitcoin Are Behind Us 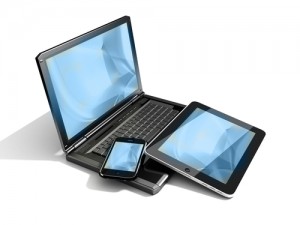 Even though Bitcoin is only slightly over seven years old, it is all but impossible to call this concept immature. Going from the idea in a person’s mind to being called fake internet money is one step, but going from something that has no value to a multi-billion dollar market cap is no small feat. One might argue how the price is still very low and provides an excellent starting point to get on board, but Bitcoin’s maturity should not be measured in fiat currency value alone.

While it is impossible to ignore the current Bitcoin market cap – sitting at roughly US$6bn at the time of publication – the underlying technology is what gives this protocol its value. Granted, it is very convenient to move funds around the world in a matter of seconds from any device one can think of, all of which is made possible thanks to software. But it is this software hooking into the blockchain, empowering users to take full control over their finances at any given time.

Every aspect related to the Bitcoin ecosystem has evolved from the early stages. Mining went from PC users to dedicated mining boards to ASIC machines. In fact, at this stage, it is very difficult to break even when mining Bitcoin at home, let alone turn a profit. But there are still regions around the world where mining Bitcoin at home can be profitable.

In the early stages of Bitcoin adoption, there were no notable merchants to speak of. Fast forward to today, and there are thousands of places to spend digital currency, both online and at brick-and-mortar locations.  Saying this movement is still in the early stages is the same as referring to Visa and MasterCard as niche payment options.

Buying and selling Bitcoin has become increasingly easy as well. No longer do users need to go to dodgy websites and complicated processes to convert fiat to BTC and vice versa. Online platforms are plentiful, and Bitcoin ATMs provide an additional option for conversion needs. Some exchange platforms went as far as accepting credit card payments for purchasing Bitcoin, a scenario that was unthinkable seven years ago.

There is no denying Bitcoin has surpassed everybody’s wildest dreams, or, at least, the dreams of people who were involved in digital currency before 2013. Some saw this concept as an innovation that could change the world whereas others saw it as an investment with great potential. Those early stages are behind us, and the time has come to look at the future.

Advancing Bitcoin To Overcome The Hurdles 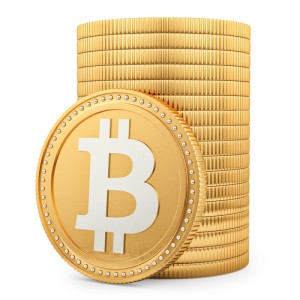 Despite the advanced nature of Bitcoin as a digital currency, this solution is far from perfect. It is impossible to please all users, but there seem to be politics involved which could hamper future growth of Bitcoin. Altcoins may not be the answer either, although there are some projects which offer features Bitcoin lacks, especially in the privacy department.

That does not mean similar features will not be available as a part of Bitcoin in the future. However, the community and developers will need to have more open communication among themselves to come up with interesting features that will give Bitcoin the “mainstream appeal” it has lacked for seven years.

What does Bitcoin mean for you in its current state? Which features or changes need to be made by developers in the future? Let us know in the comments below!