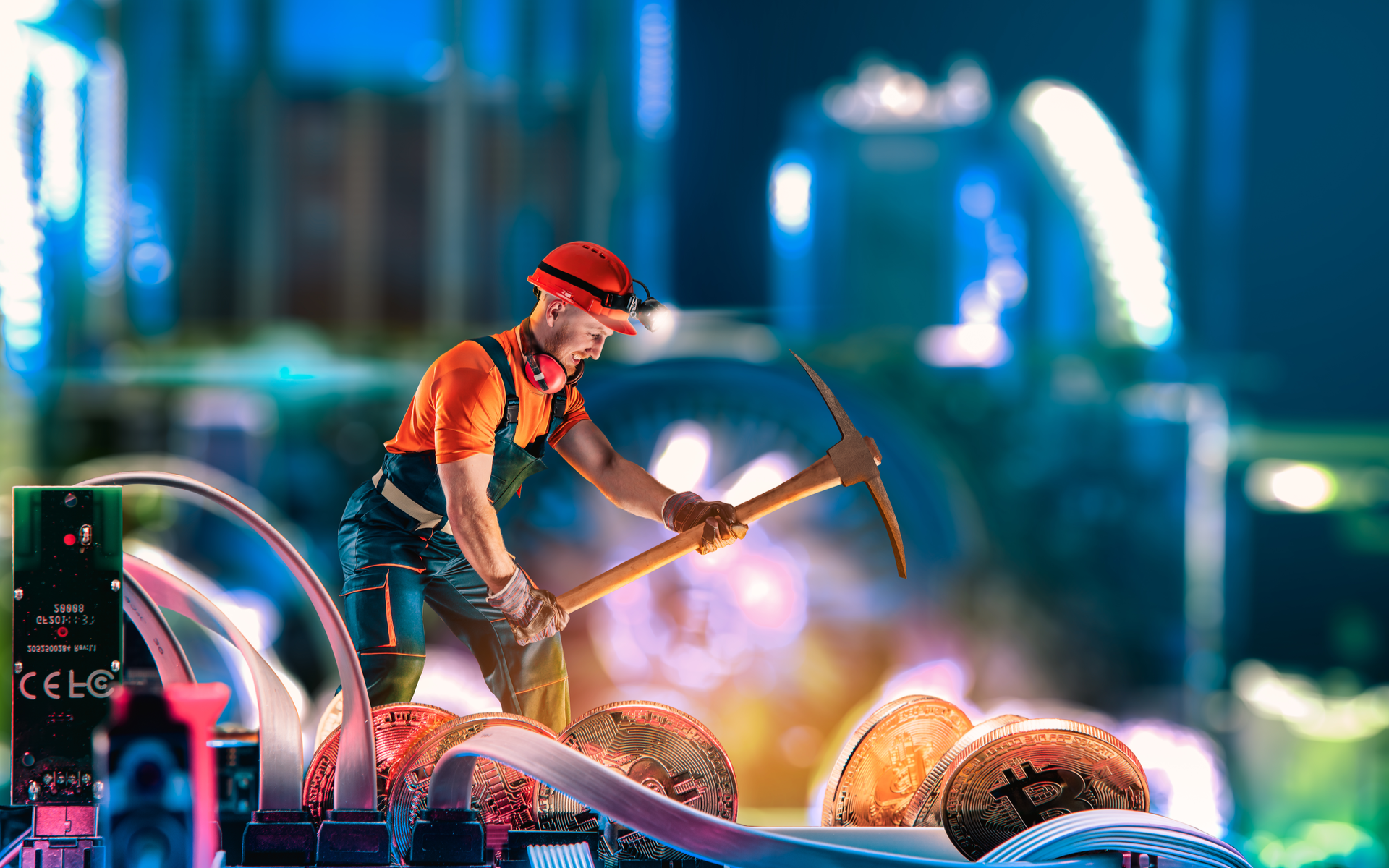 Bitcoin is about to set yet another record as its network’s hash rate explodes in power, despite price trading sideways.

Data from monitoring resource Blockchain.com confirms an exciting new trend for Bitcoin’s [coin_price] hashrate, which at press time stood at an all-time high of 94 quintillion hashes per second (h/s).

The figure has spent most of the past few months on a rapid path upwards, but progress has accelerated in recent weeks.

If current action continues, Bitcoin should see its first-ever three-figure hashrate levels within a matter of days.

Hashrate refers to the overall computing power miners dedicate to processing Bitcoin transactions. The more hashes, the stronger and more secure the Bitcoin blockchain is.

As an example of how quickly the metric has progressed this year, in September 2018, hashrate was around 55 quintillion h/s.

The impressive performance was not lost on commentators, with one, in particular, stating his belief that subdued markets would soon follow hash rate in its bullish trend.

That was the case at the beginning of 2019 when mining power began expanding after six months of contraction. Several months later, in April, Bitcoin’s price began a several-month long bull run.

Now, he says, the pace of the cryptocurrency’s gains will, in turn, create difficulties for fiat currency.

“This will start to become a problem for fiat as data centers dedicated to maintaining fiat systems are pulled into the BTC black hole of true value.”

Institutions Line Up to Test BTC

Keiser appeared to be referencing a theory about sound money. Bitcoin, as a finite currency which is difficult to produce, should become preferable to savers over fiat.

The latter, slips of paper and cheap metal coins, is conversely easy to produce but involves a huge amount of human effort in the form of central banks keeping fragile markets afloat.

As economics professor Saifedean Ammous points out in his book on the issue, The Bitcoin Standard, this energy is better spent on activities which are more productive for humanity and is a common feature unsound money at risk of collapse.

The move up in hash rate meanwhile comes at a timely juncture in Bitcoin’s history. Later this month, institutional investors will begin using the long-awaited regulated trading platform Bakkt.

Bakkt will initially offer physical Bitcoin futures, which will require participants to accept and handle payouts in BTC, instead of fiat currencies such as the US dollar.

What do you think about Bitcoin’s current hashrate? Let us know in the comments below!