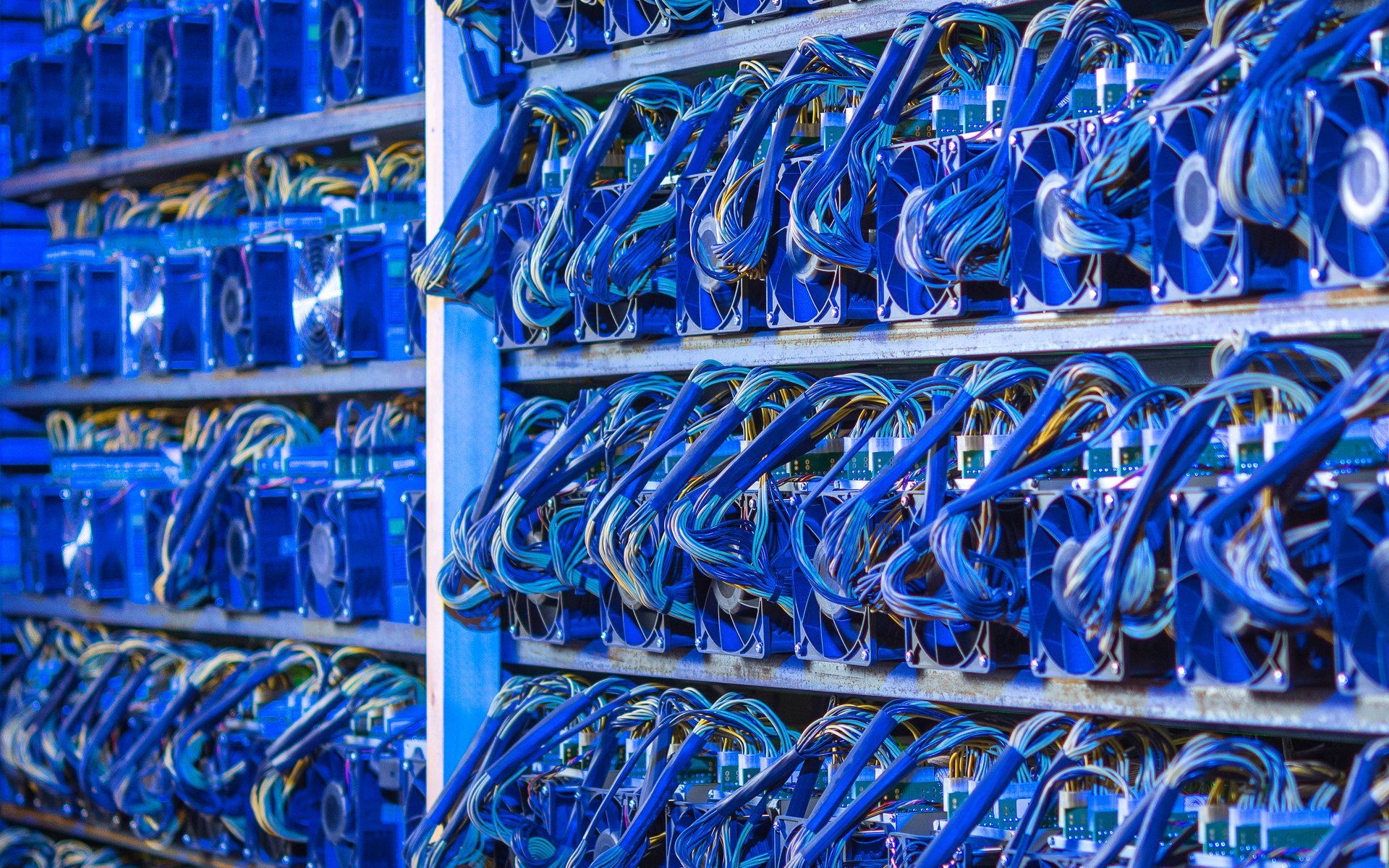 Hashrate refers to the total computing power of the Bitcoin network, and its growth is a solid indicator that despite low prices, more and more parties are choosing to invest in it. 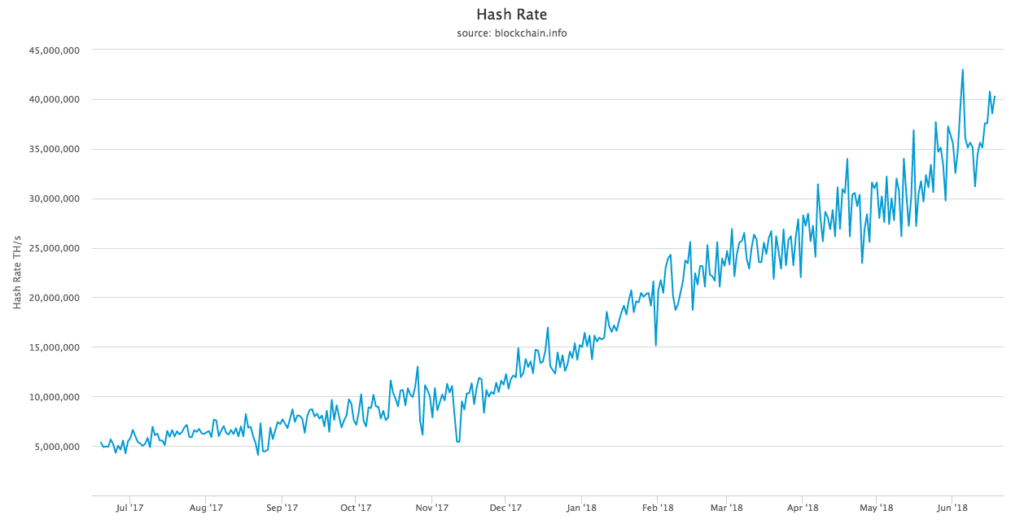 After gaining 15% through June, the number reached its highest level ever, further data uploaded to Twitter by a Bitcoin monitoring account shows.

Keiser added that “price follows hashrate” has been his “mantra” since bitcoin was at $3 USD.

In addition to hash rate, transaction fees and mempool size have also improved, due in part to the increasing popularity of Segregated Witness (‘SegWit’) support.

As Bitcoinist previously reported, SegWit’s presence reached highs of its own in May, continuing to hover at just under 40% of all Bitcoin transactions.

A separate series of victories has in the meantime come from the Lightning Network. In its short six-month history, Lightning has seen its popularity grow rapidly, its Bitcoin mainnet implementation from April onwards hosting more nodes than the entire Bitcoin Cash network.

Those numbers have since grown further, the number of active nodes currently numbering around 2250 with an overall network capacity in USD terms of just over $150,000.

Long-term, the benefits of using the network to send bitcoin are becoming ever more apparent.

In conjunction with other innovations, anonymity, a quality long disproven about the cryptocurrency, has the potential to become reality for everyday users who use the technology.

Outside Bitcoin, curious shifts in altcoin usage have also emerged, Bitcoinist on Monday reporting how the Dogecoin network now handles three times as many transactions as Bitcoin Cash.

What do you think about Bitcoin’s hashrate? Let us know in the comments section below!