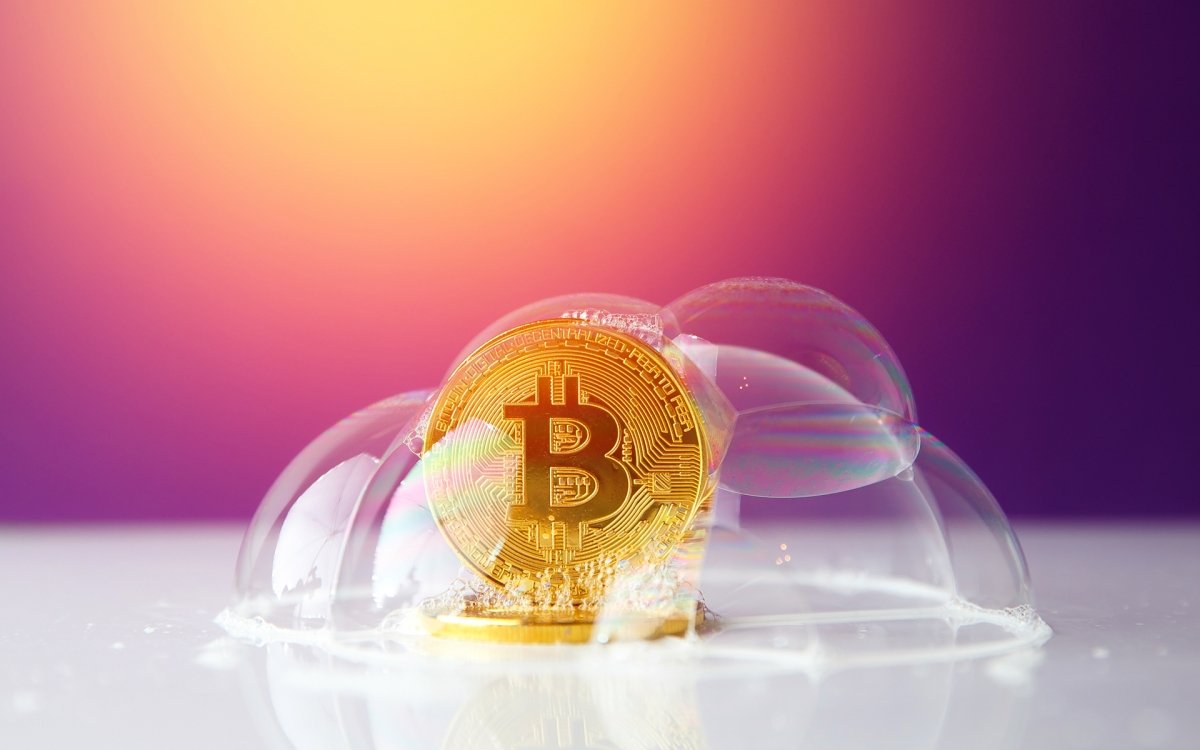 A succession of polls has revealed contradictions in investors’ understanding of Bitcoin’s price being a bubble.

Results of three installments of a Twitter survey by funds manager Charlie Bilello show that the higher Bitcoin’s price goes, the fewer respondents think a bubble is occurring.

The proportion of respondents who thought Bitcoin was in a bubble dropped from 51% in May to 39% last week. At the same time, those who thought it in undervalued over doubled from 15% to 34% in the same period.

My theory: higher the price of Bitcoin, more attention it gets, higher the adoption. If you own something or know someone who owns something, you’re less inclined to call it a bubble. Conceivably, if Bitcoin continues to rise, less and less people may consider it a bubble… pic.twitter.com/ljs3DFK8EX

“My theory: higher the price of Bitcoin, more attention it gets, higher the adoption. If you own something or know someone who owns something, you’re less inclined to call it a bubble,” Bilello continued.

He added that he himself thought a bubble was present in 2013, prior to Bitcoin falling dramatically after the Mt. Gox debacle.

The figures appeared the same week as CNBC, the mainstream news network which has taken a significant interest in Bitcoin’s progress this year, published its own poll asking viewers whether they would invest $10,000 in Bitcoin or the stock market.

POLL: If you had to put $10,000 to work right now, would you rather put it in #bitcoin or the stock market?

71% opted for Bitcoin, yet the overwhelming majority is perhaps less surprising than it looks.

CNBC’s Fast Money segment has regularly featured investor and presenter Brian Kelly advising viewers to buy Bitcoin at certain price points, along with rebuttals of criticism that the virtual currency is a dangerous investment choice.

What do you think about the results of the polls? Let us know in the comments below!