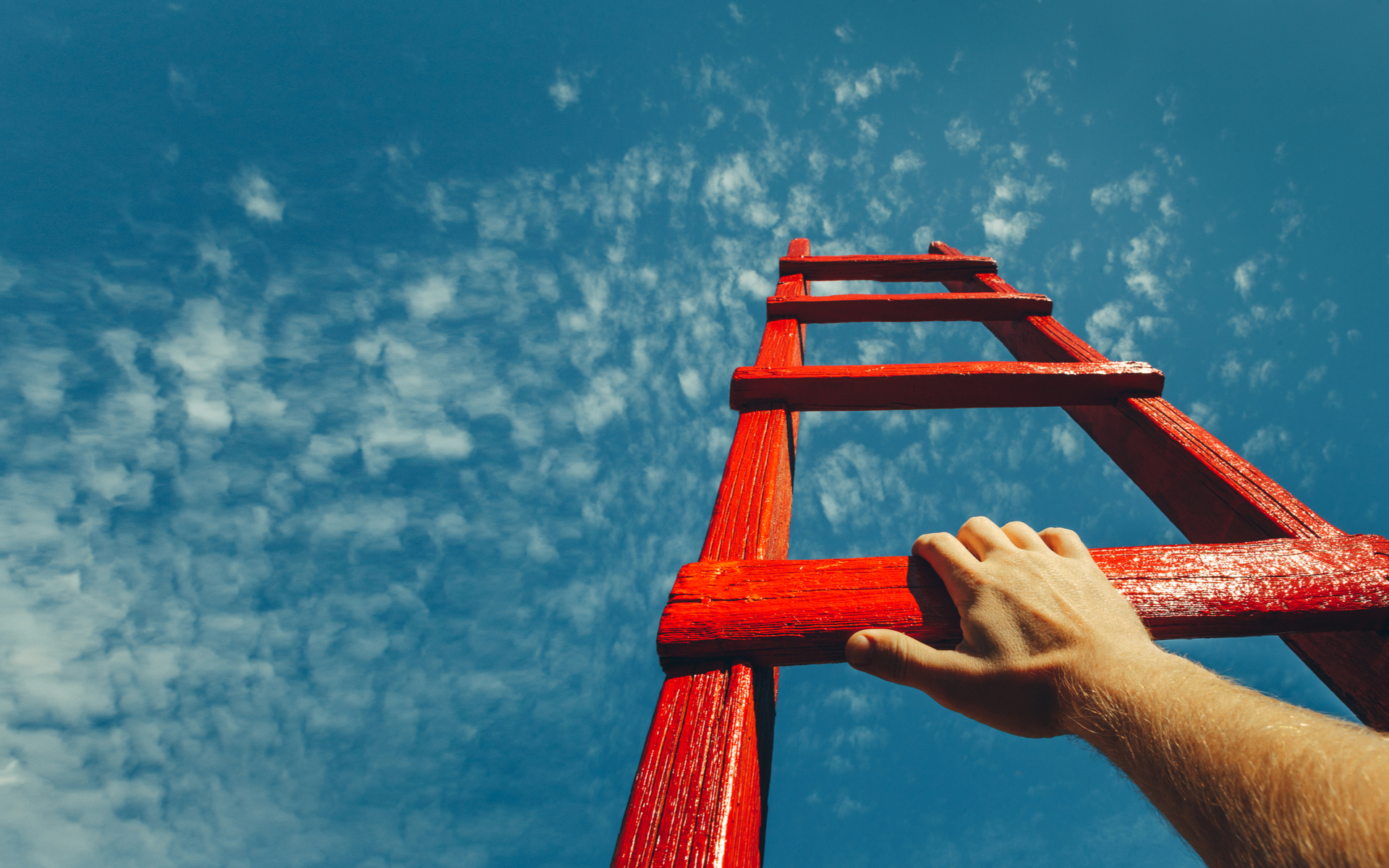 Crypto-trader and Blockroots co-founder, Josh Rager, believes it is highly unlikely we will see bitcoin price nosedive straight to $5k. Whilst he doesn’t rule out a drop to this level, in his opinion “there would be bounces in between.”

Bitfinex Long Jump No Cause For Concern

Rager was posting in response to a chart showing a massive increase in open long positions on the Bitfinex exchange. In the past three weeks these have broken out and jumped 64%, compared to a more natural ebb and flow over the past three months.

Bitfinex from my understanding allows users to trade up to 3.3x leverage

Meaning BTC price would have to move down to mid to low 5ks minimal to liquidate these longs pic.twitter.com/s5VJtKsBqz

Addressing concerns of increased exposure, Rager suggested that many people were over-focusing on the chart. Given Bitfinex’s maximum leverage, he speculated that bitcoin price would have to drop into the mid to low $5,000s to liquidate these longs.

A nosedive straight down to this level was highly unlikely right now, he said, as any such fall would see bounces in between. Better to watch BitMEX funding rate and open interest as an indicator of sentiment in the bitcoin market, he concluded.

Tough Times Ahead for Bitcoin before $100K

As Bitcoinist reported yesterday, veteran trader Tone Vays predicts a potentially rocky time ahead for bitcoin. Based on decreasing weekly highs and weekly lows, Vays suggested that if support at $7,100 and $6,900 doesn’t hold then it is “Time to pray.”

Fellow veteran trader, Peter Brandt, also believes that the short term outlook for bitcoin could be bearish. Brandt stated that if the current price correction continues, bitcoin might bottom out at $5324 in June 2020.

However, Brandt also posited a scenario in which bitcoin immediately turns bullish again, with new all-time highs coming as early as next year.

In either case, Brandt’s long term outlook gives cause for more optimism. He believes that bitcoin will stick to the bullish narrative for the next few years until it breaks $100k.

Where do you think Bitcoin price is heading over the next year? Add your thoughts below!