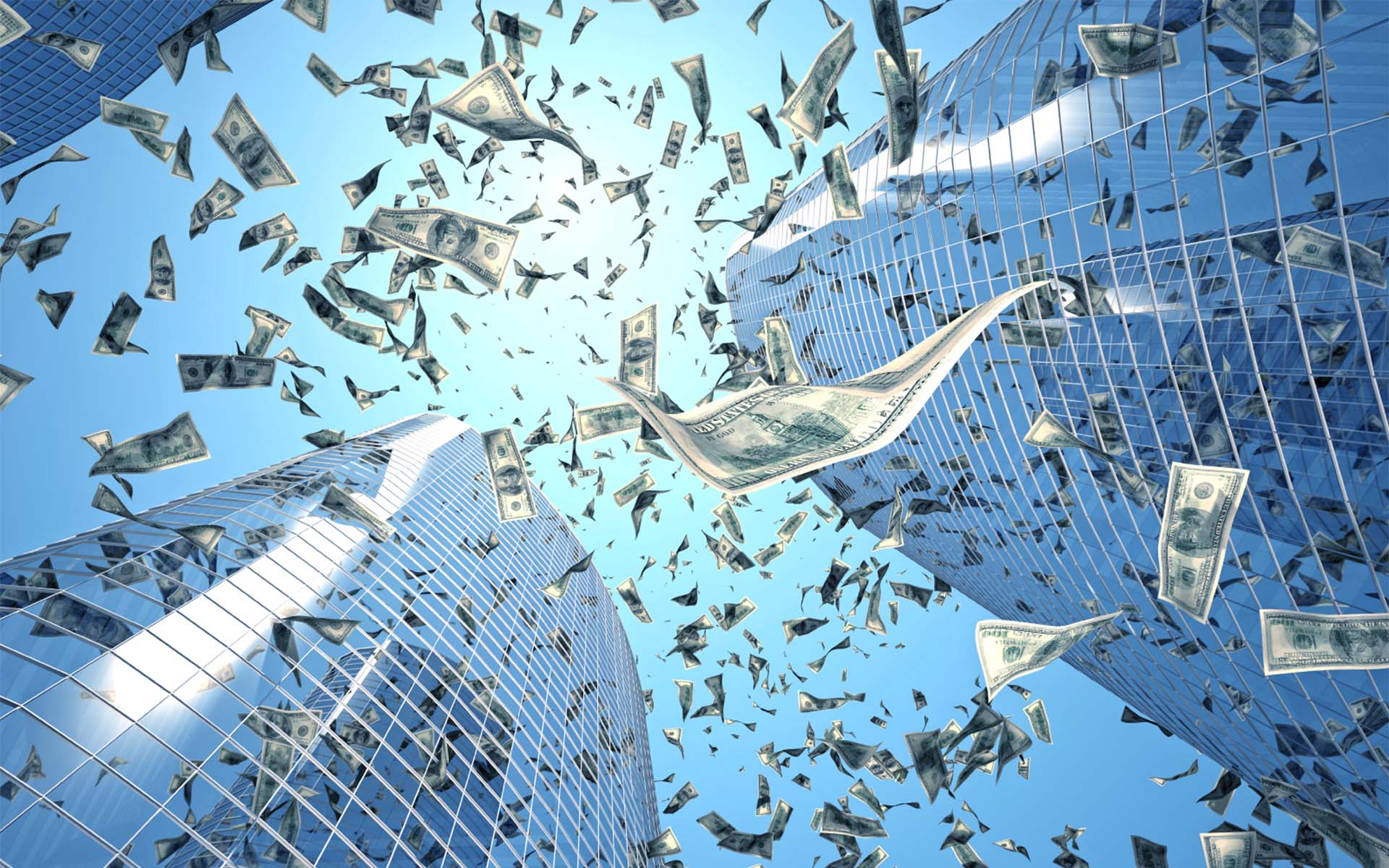 According to a new investor survey, the average Bitcoin user thinks the #1 cryptocurrency will near an astounding $200k per coin one day. Will BTC be able to make that steep, 30x climb?

Financial resources provider LendEDU has just published the results of a new investor survey targeting Bitcoin users, and the respondents feel bullish on the current number #1 cryptocurrency, to say the least.

564 Americans participated in the poll, which was first commissioned by LendEDU at the beginning of November. With such a small sample size, the survey’s results may be interesting, yet they’re ultimately suggestive at best.

Regardless, the survey’s creators found the responses that were received even more optimistic than they were expecting.

Some of the more notable insights from the poll are as follows:

This means a considerable number of respondents to LendEDU’s survey perceive Bitcoin as being able to times its current price an astounding 3o times over in the coming years. This averaged, groupthink projection would mark a nearly 2500% increase from Bitcoin’s current price at press time.

More than 50% of American millenials likely to invest in #bitcoin reveals LendEDU Study:

Also, 78.6% of Americans have heard of bitcoin. pic.twitter.com/7ooLLxIkBf

Whether BTC will ever see such an incredible rocketing remains to be seen. But what is clear is that Bitcoin arguably had its best one-month price performance in history in October 2017, and the cryptocurrency only seems to be picking up steam with each passing day.

The LendEDU respondents agree with this sentiment philosophically. As noted in the survey:

LendEDU research analyst Michael Brown sees the pro-Bitcoin Millenial attitude as potentially leading to a self-fulfilling prophecy of sorts – at least where their new poll is concerned.

Brown projects younger Bitcoiners continuing to proselytize the benefits of BTC, driving droves of new younger investors to the space in the years ahead:

“These investors could envision Bitcoin reaching that price with the help of time and younger consumers developing more of an affinity with virtual currencies, specifically Bitcoin.”

“Just imagine when younger Americans develop more spending power and attempt to bring Bitcoin into the forefront of the U.S. economy? At that point, the price of Bitcoin will skyrocket.”

So if BTC can continue to win over Millenials, then titanic price pressure won’t be so unfathomable in 5, 10, and 20 years.

Do you think it’s possible Bitcoin could one day reach $196,000, or are your projections for the bellwether crypto much more conservative? Let us know where you stand in the comments below!

Bitcoin’s recent bout of consolidation is still ongoing, but bulls appear to be in the process of attempting to break this trend The cryptocurrency is currently pushing towards its...

Bitcoin just closed its best third quarter on record and only one of three quarterly closes above $10,000. It has set the crypto market on fire recently with overwhelmingly bullish...

Bitcoin was firm in the early Thursday trading session as new signs of progress emerged in negotiations over the second coronavirus stimulus. The Donald Trump administration agreed to...