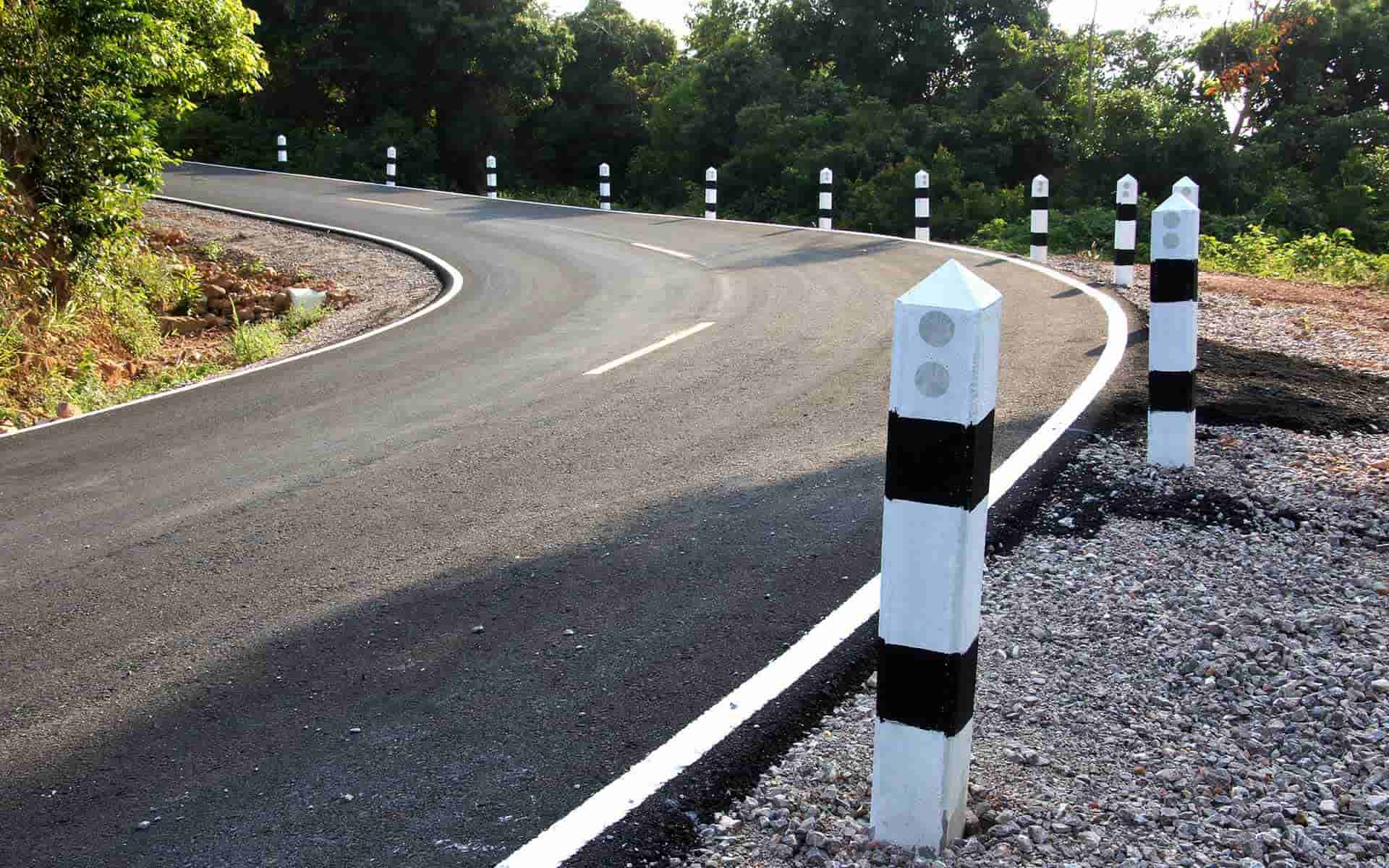 Data from Coinmarketcap, which averages trading prices across major exchanges, showed Bitcoin selling for $12,020 as of press time, marking yet another all-time high in the virtual currency’s record-breaking year.

Enthusiasm around Bitcoin’s mainstream potential shows no sign of abating following US regulators’ decision to allow Bitcoin futures trading and other products from CME Group, CBOE and Cantor Exchange.

As prices shot up in light of the announcement, volatility ensued, which saw Bitcoin hit $11,000 and drop below $10,000 before rebounding, finally edging higher to maintain a solid footing above the former barrier.

Volatility accompanying the past week’s unprecedented growth gave rise to a new wave of warnings from the mainstream press, with frequent talk of a bubble imminently set to pop once again.

While markets are yet to see a sustained major drop below $9200, the question on the lips of analysts within cryptocurrency is just how high Bitcoin can go before its behavior changes.

Tone Vays, describing this week’s trading as “times that try men’s souls” had forecast an “insane” week December 2, while 24-hour volumes across Coinmarketcap resources are on track to reach $15 billion.

"These are the times that try men's souls" – Thomas Paine

Huge Technical Conflict on my #Bitcoin Charts between the 9 Sell's Across All Major Time Frames & the RULE of Double Tops making Sustained All Time Highs being Unicorns. Expecting $BTCUSD Trading to be insane next 72 hrs: pic.twitter.com/fkWH82KByj

Bitcoin’s market cap share remains near its highest rate in months at 56.3%, giving over $6.6 billion in trade volumes. Bitcoin futures are due to enter the market December 10 and 18 from CBOE and CME Group respectively.

How do you think Bitcoin will change by Christmas? Let us know in the comments below!