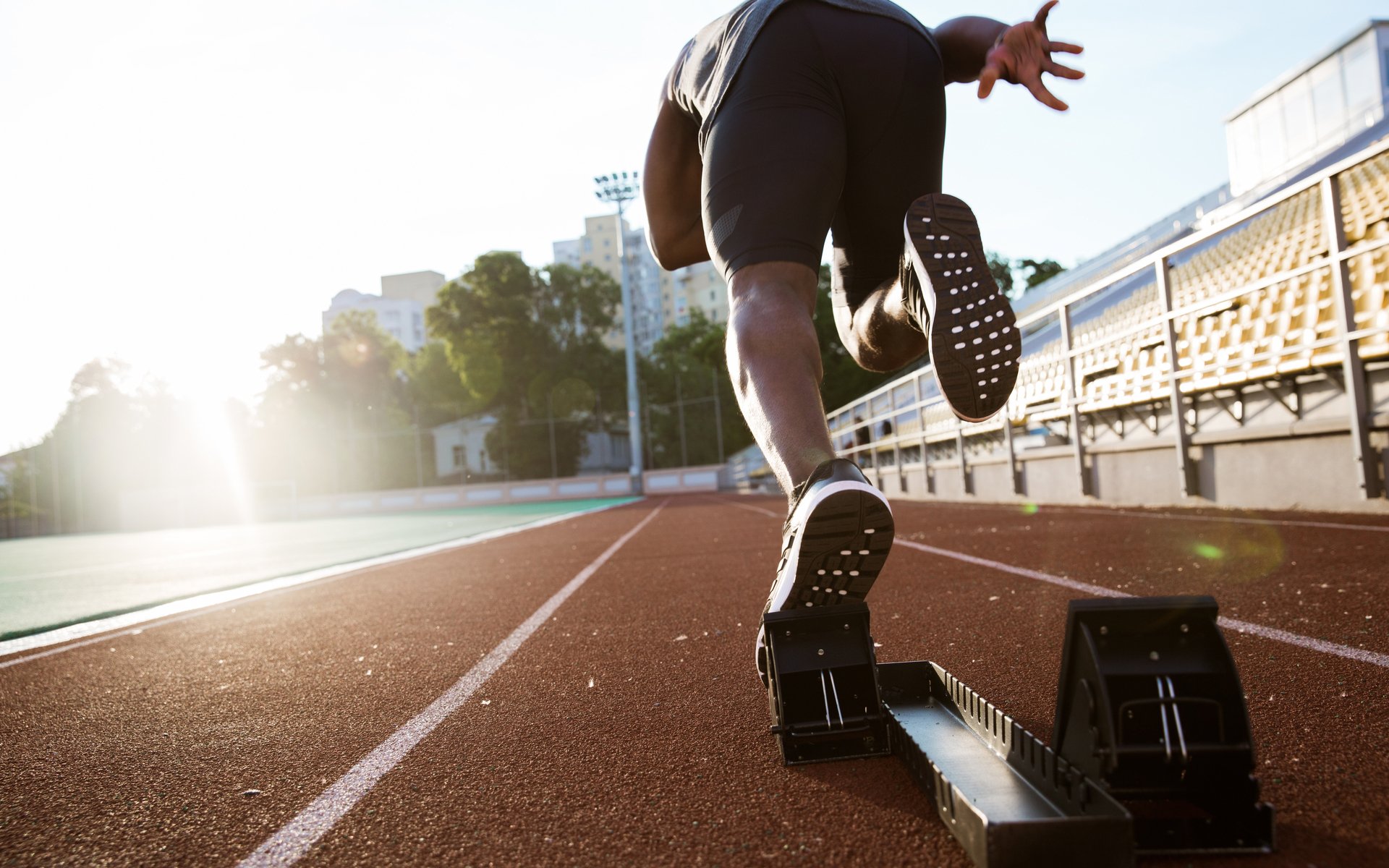 Blockbid COO David Sapper believes the hype surrounding Bitcoin and other cryptocurrencies is just getting started, and will one day permeate our everyday lives.

Plenty of people are feeling the Bitcoin blues these days — and understandably so. The first and foremost cryptocurrency has plummeted from all-time highs challenging $20,000 to a yearly low below $6000.

Still, even though an undeniable bubble obviously popped at the onset of 2018, the hype surrounding Bitcoin [coin_price] hasn’t even come close to reaching a fever pitch. In fact, according to Blockbid COO David Sapper, “the hype has barely even begun.”

I believe that the hype has barely even begun. Only 1 percent of the global population owning any cryptocurrency and news of banks and financial institutions looking incorporate blockchain technology and invest in cryptocurrencies, I think there will be a more mainstream adoption in the coming 18-24 months.

The cryptocurrency exchange’s COO noted that even slight market changes trigger strong price movement in either direction for Bitcoin and other cryptocurrencies — implying that future catalysts could once again inject high levels of hype into the market. He noted:

Bitcoin and cryptocurrencies as a whole have become sensitive to changes in the market and with the news of Facebook lifting the ban on cryptocurrency, some confidence has returned to the market which in-turn has seen price increases within Bitcoin.

‘Cryptocurrencies Will Become Part of Our Daily Lives’

Sapper is also one cryptocurrency expert who agrees that the emerging asset class and currency is still in its infancy, and will eventually permeate our daily lives. Before that happens, however, there needs to be “correct legislation and regulation.” Blockbid’s COO noted:

The cryptocurrency market is such a young industry and with the correct legislation and regulation, I believe cryptocurrencies will become part of our daily lives. The technology behind cryptocurrencies, blockchain, is being harnessed by numerous sectors and I wouldn’t be surprised if some companies create their own cryptocurrencies for internal use. As the technology improves, there will be more interest in virtual currencies and we will certainly see a wider adoption of these in the future.

What do you think of David Sapper’s comments regarding Bitcoin and cryptocurrencies? Do you think the hype surrounding Bitcoin is just getting started? Let us know in the comments below!