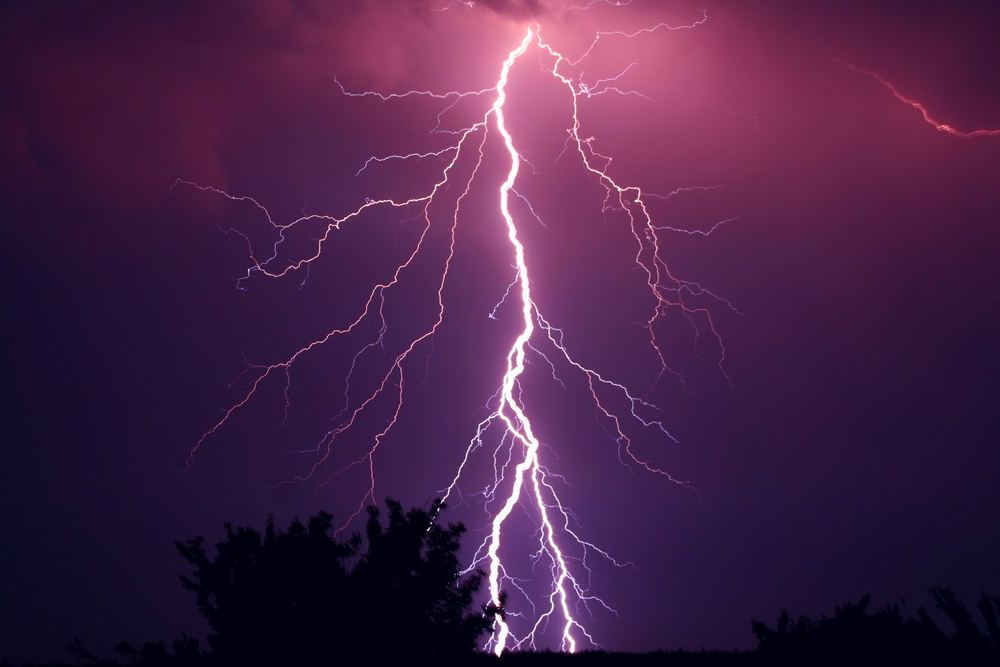 A Bitcoin trend indicator whose last appearance in 2017 had sent the prices 10 times higher appeared again this Wednesday morning.

Dubbed as “Bitcoin MVRV Z-Score,” the indicator is nothing but a ratio of the difference between the cryptocurrency’s actual and realized market capitalization. Glassnode, the blockchain analysis platform that created the said metric, sees the score below zero as a sign of an undervalued Bitcoin. Meanwhile, anything above 7 indicates a market top—an overbought Bitcoin.

“The MVRV Z-Score is used to assess when Bitcoin is over/undervalued relative to its fair value,” Glassnode explained. “When market value is significantly higher than the realized value, it has historically indicated a market top (red zone), while the opposite has indicated market bottoms (green zone).”

Bitcoin reached ‘5’ on Wednesday for the first time since December 2017. Glassnode stated that a similar upside move in June 2017 had led to a 1,000 percent price rally, hinting BTC/USD could repeat the same scenario in the future.

The fractal surfaced in the wake of a relentless Bitcoin bull run that took its prices from as low as $3,858 in March 2020 to as high as $35,868 this Wednesday. Traders and investors poured massive capital into the cryptocurrency’s market, believing a narrative that projects it as a hedge against inflation—like gold.

In December, the Federal Reserve Chairman reiterated that they want to take the inflation rate above 2 percent in the coming years. The US central bank committed to purchasing corporate and government debts indefinitely while maintaining benchmark lending rates between zero and 0.25 percent.

The prospects of earning lower yields in the bond and currency markets sent investors to more volatile safe-haven alternatives.

Bitcoin and Gold benefited from capital migration owing to their scarcity against unlimited fiat supply. Nevertheless, analysts noted that Bitcoin would eventually overtake gold—a $9-12 trillion market—as the best safe-haven amid an economic crisis.

“A crowding out of gold as an ‘alternative’ currency implies big upside for Bitcoin over the long term,” said JPMorgan strategists in their latest note to investors.

“A convergence in volatilities between Bitcoin and gold is unlikely to happen quickly and is in our mind a multiyear process,” they added as a caution, implying the cryptocurrency could still hit at least $146,000 in the long-term, if not in 2021.

The long-term timeframe charts—the daily and weekly—reflect Bitcoin as an overbought asset. The cryptocurrency’s Relative Strength Indicator is extremely higher above ’70,’ which increases its possibility of either undergoing a deeper downside correction or an overextended sideways consolidation. The RSI neutralizes itself below 70 on such price moves.

Many analysts, including Josh Rager, sees the price correcting by 30-50 percent before it resumes its uptrend to more record high.