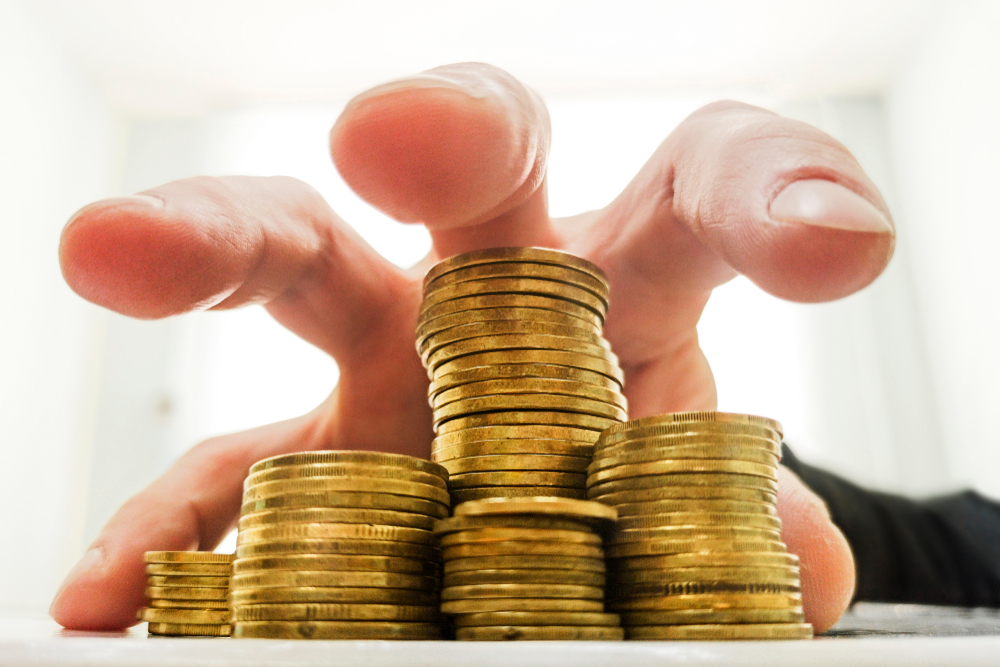 The prospects of Bitcoin on Wall Street grow further as a billionaire hedge fund manager paints a grim outlook for its safe-haven rival, Gold.

Crispin Odey, head of London-based Odey Asset Management, wrote in a letter to investors that central banks may outlaw private Gold ownership if they lose control of inflation amid the coronavirus pandemic. The finance veteran added that the governments might use the yellow metal to stabilize currencies.

“History is filled with examples where rulers have, in moments of crisis, resorted to debasing the coinage,” Mr. Odey wrote as he cited the U.S. Federal Reserve’s decision to ban gold ownership in the early 1930s. The policy allowed the government to force-buy gold directly from the public to assist in bringing the U.S. dollar value back in the normal range.

Mr. Odey warned that the inflation rates could rise to anywhere between 5 percent and 15 percent within the next 15 months.

The investor added that more inflation would weigh heavily on the long-term maturing bonds and stock market growth. And as the virus spreads further, it may lead the authorities to announce more stimulus packages to aid their suffering economies.

Policymakers will fight these prevailing trends for every inch of the way,” Mr. Odey noted. “I expect them to lose the fight.”

The pandemic in the last three months forced investors into various safe-havens to protect their portfolio from violent market moves and recession risks. Mr. Odey’s flagship fund also raised its exposure in gold spot throughout April, now representing about 39.9 percent of the total fund value.

“It is no surprise that people are buying gold,” he wrote in the letter.

Many investors also chose Bitcoin as an “experimental” hedge. The 11-year old cryptocurrency made into billionaire hedge fund manager Paul Tudor Jones’ investment portfolio, a move that posed the young asset as a digital rival to a $3 trillion dollar market. The veteran specifically said that he sees Bitcoin growing amid the ongoing monetary expansion.

Both Mr. Odey and Mr. Tudor Jones predicted high inflation and pitted Gold and Bitcoin, respectively, as its prime beneficiaries. Only Bitcoin is not under the extreme risks of confiscation.

The cryptocurrency is purely digital, unlike Gold, which makes it easier to carry and transmit to anywhere around the globe. As Mr. Odey warned about a potential gold ban, he involuntarily suggested people should start looking for better safe-haven alternatives.

Both Gold and Bitcoin have shown their hedging characteristics amid the coronavirus pandemic. While the yellow metal’ spot rate is up circa 20 percent from its March lows, Bitcoin has rebounded by about 150 percent.