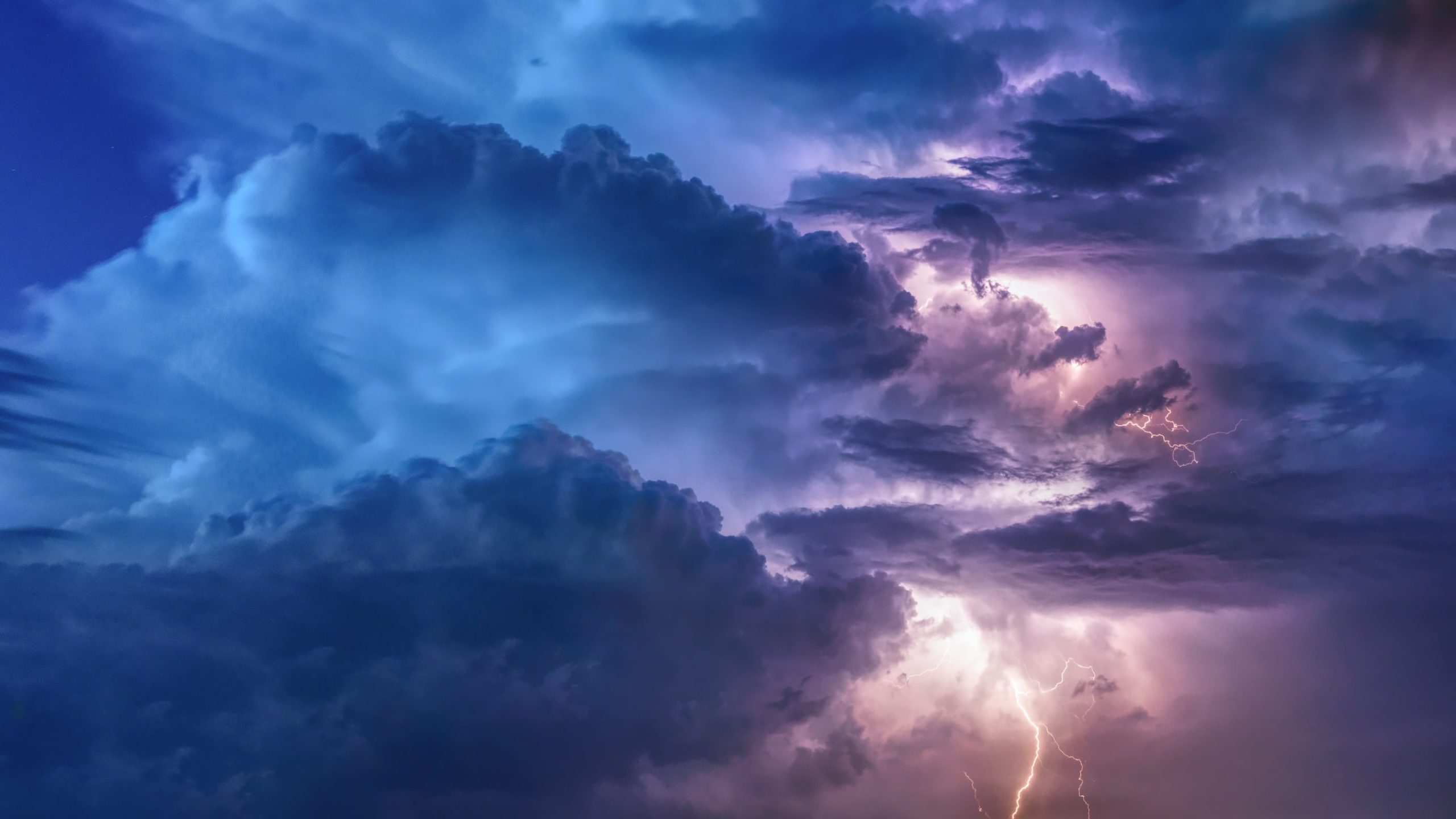 As much as many say Bitcoin is uncorrelated, even the crypto industry hasn’t been spared in the recent outbreak of COVID-19.

Like a majority of other asset classes, cryptocurrencies tanked on “Black Thursday,” experiencing their worst crash in years. And like most other industries, a number of leading firms laid off staff in the crypto space over the past few weeks.

With the precedent in mind, it may be easy to suggest that should the economy continue to tumble, so too should crypto and the price of Bitcoin. But according to a growing number of investors and analysts, the fundamentals of cryptocurrencies are only being strengthened by this crisis.

One firm, Ryze — a crypto investment startup also dabbling in research — went as far as to say that the ongoing crisis sets the stage for “Bitcoin’s greatest test yet.”

The COVID-19 Outbreak Could Be Bitcoin’s Biggest Boon

According to a report authored by Ryze, the ongoing outbreak of COVID-19 and the respective economic impacts have the potential to be a massive boon for Bitcoin.

The company explained that with the fiat system being pushed to the extremes — negative interest rates and money-printing galore is the epitome of this — there’s a potential for inflation to rise at a rapid clip, for central banks to fail, and for trust in alternative monies to grow.

This confluence of monetary and geopolitical factors is likely a perfect storm that is likely to benefit Bitcoin, another report from Arcane Research has suggested.

It goes further than that: Placeholder Capital’s Chris Burniske went as far as to say that the entire crypto space, not just Bitcoin, could benefit from the socio-economic effects of the outbreak.

Burniske highlighted how “new technologies rise as old systems break, and often it takes a crisis to reveal the flaws of the old system in full.”

10/ Most importantly, I hope everyone is staying as well as possible. While the future weeks are full of uncertainty, I know that eventually, this virus will pass, and #crypto's fundamentals will have strengthened through it.

There’s Still a Chance at Downside

Although the macroeconomic setup is seemingly perfect for the price of Bitcoin and potentially other cryptocurrencies to rocket to fresh highs, it isn’t that simple.

As reported by Bitcoinist previously, Goldman Sachs believes there’s likely to be a shift of momentum in the S&P 500 index, which has rallied 35% in the past month or so.

The analysts said that with large-cap stocks, like Microsoft and Amazon, outperforming smaller-cap companies as of late, they’re worried a “large” downturn in markets will follow suit:

“Sharp declines in market breadth in the past have often signaled large market drawdowns. Narrow breadth can last for extended periods, but past episodes have signaled below-average market returns and eventual momentum reversals.”

Bitcoin stands to be harmed by this trend because the Kansas City Federal Reserve branch recently found that the cryptocurrency has a slight positive correlation to the S&P 500 during periods of economic “stress.”