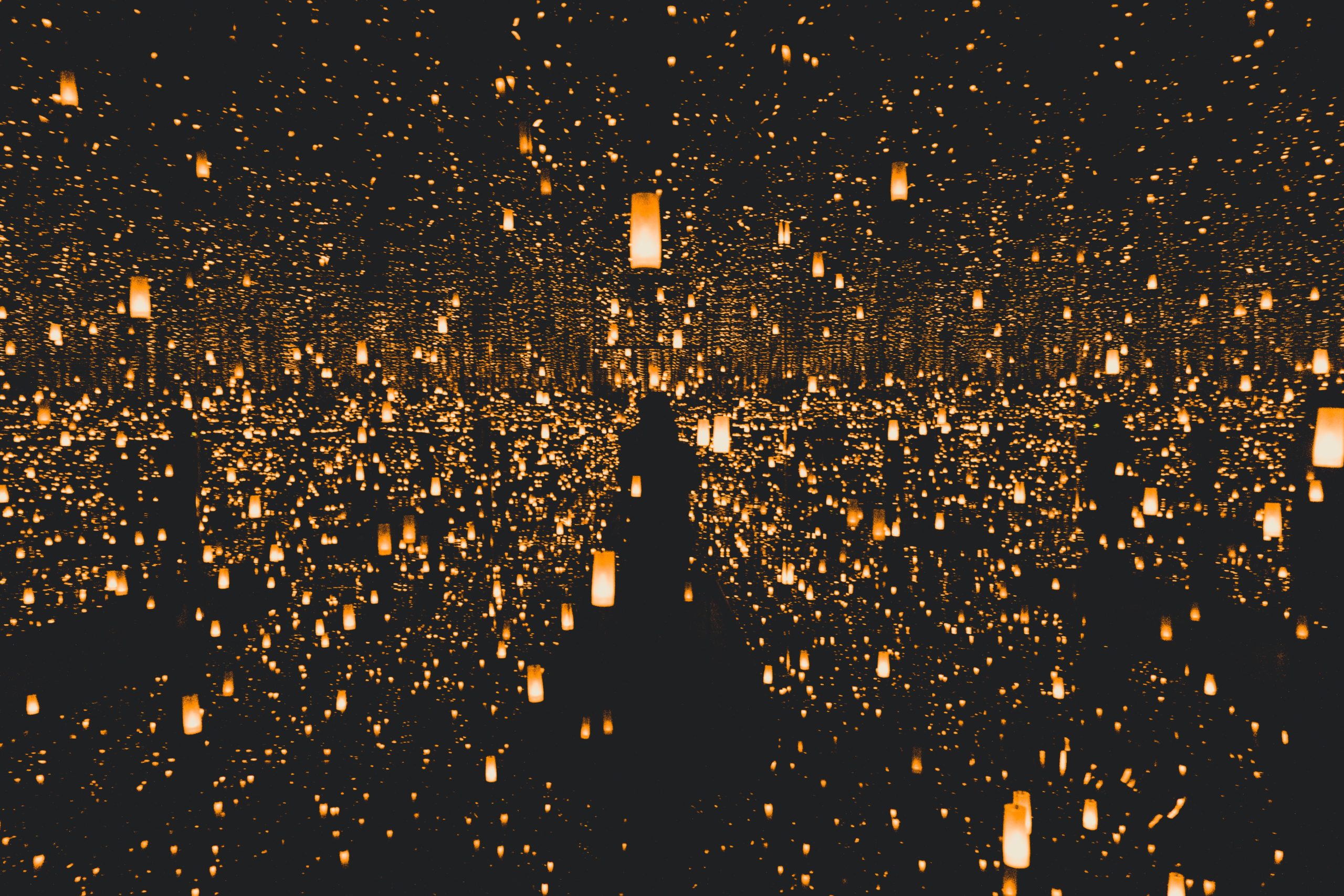 If you’ve been following Bitcoin for any period of time, you likely know of the narrative that the cryptocurrency is some form of “digital gold.”

The idea goes that because the asset has similar fundamental characteristics to the precious metal — both are decentralized money, scarce and hard to create, not controlled by a central authority, globally-accepted, and fungible — Bitcoin will become a gold-like asset with time, both in size and price action.

According to the Federal Reserve’s Kansas City branch, however, it’s way too early to even mention this narrative. In fact, the central bank branch ripped apart the sentiment in a recent report that went largely unnoticed by the crypto community.

In a note published last week on April 15th, the Federal Reserve Bank of Kansas City claimed that Bitcoin is decisively not a safe haven, noting that the asset has acted more like a risk asset than digital gold.

The central bank branch cited Bloomberg data, which shows that Bitcoin, during periods of “stress,” operates with a positive correlation to the S&P 500 index to a level “significant at the 5% level.”

On the other hand, during periods of stress, 10-year Treasury bonds and the price of gold has operated with a slightly negative correlation to the S&P 500, showing that BTC has not achieved safe-haven status.

Bitcoin behaves more like a risk asset than a safe haven, according to a new bulletin from the Kansas City Fed. That comparing gold, 10Y, and bitcoin is completely normalized is incredible. https://t.co/8Vf8uBi9mU pic.twitter.com/ywSUsYDGOP

Although many agree with the Federal Reserve in that Bitcoin isn’t digital gold, it’s not digital gold yet. That’s to say, if the cryptocurrency hasn’t achieved the “digital gold” or safe-haven status already, it’s getting there.

In April’s edition of Bloomberg Intelligence’s “Crypto Outlook,” a key theme was that Bitcoin is slowly maturing towards trading like gold does, a sign that it is becoming digital gold.

The commodities desk specifically pointed to the adoption of the CME’s BTC futures, the decreasing volatility on a macro scale, the growing correlation between gold and the cryptocurrency, and the growing number of users to back its assertion that Bitcoin is slowly becoming digital gold.

Not to mention, with the block reward halving which will arrive in what estimates suggest is under 30 days, Bitcoin’s inflation rate will begin to almost mirror that of gold, which may accelerate this ongoing process. Because as it stands, BTC has the inflation rate higher than, around double of, most fiat currencies of the developed world, which is presumably hampering its attempts at becoming a digital scarce asset.

Even though Bitcoin isn’t digital gold yet, analysts have still said to buy the cryptocurrency in tandem with the precious metal due to macroeconomic trends.

For instance, Arthur Hayes, BitMEX CEO, remarked in a blog post that he thinks that investors should buy BTC and gold for the ongoing monetary regime shift, whereas money is becoming increasingly easy to get due to ease central bank policies.